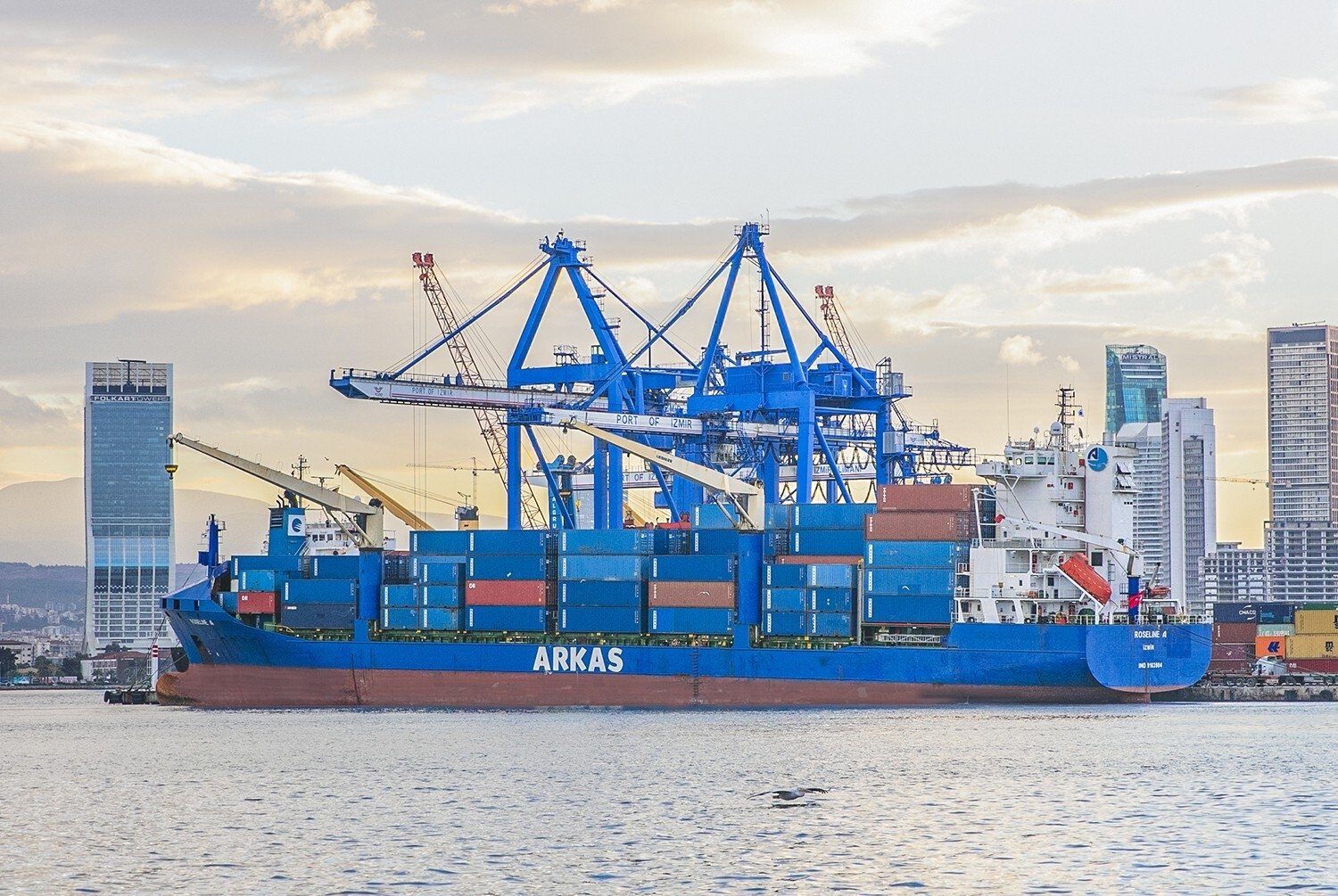 “There is an advantage of quality-price ratio and logistics for Turkish products,” Manzini told Anadolu Agency (AA).

Noting that the trade volume between Turkey and Italy has reached $20 billion (TL 146.93 billion), Manzini highlighted that even the effects of the COVID-19 pandemic have not caused a significant decrease to the figure.

“Italy retained its position as the second-largest trade partner for Turkey in Europe. The large volumes of import and export transactions of Italian international companies significantly contributed here. As an association, we aim to contribute to the mutual trade between the small and medium-sized enterprises, thus enable entrepreneurs of the two countries to get to know each other. We aim to reach medium- and long-term potential trade volumes this way,” he said.

Manzini said that Turkey attracted $1 billion in Italian direct investment last year and investments could gain new momentum with the potential normalization in the second half of the year.

Over $4.6 billion in foreign direct investment (FDI) flowed into Turkey in the first 11 months of 2020, as Italy topped the list with $970 million, official data showed.

In November, Tofaş, a joint venture of one of Turkey’s leading conglomerates, Koç Holding, reached a deal that will pave the way for Italy’s Fiat Chrysler to purchase auto parts from Turkish suppliers for worldwide use. Fiat was the bestselling passenger car and light commercial vehicle brand in Turkey in 2020. It sold as many as 137,325 vehicles last year.

Italian confectionery giant Ferrero is also a major investor in the country. It runs six production facilities in Turkey, three in northeastern Trabzon, while the others are located in northwestern Düzce and Izmit and western Manisa. It also operates eight warehouses, five collection centers and five Ferrero Farming Values offices, employing some 1,500 people.

Manzini added that Italy welcomes the rapprochement efforts between Turkey and the EU, which will potentially further contribute to bilateral trade.

Last month, Foreign Minister Mevlüt Çavuşoğlu said after his diplomatic talks in Brussels, that Turkey and EU officials had agreed to further enhance dialogue and engage in concrete actions. Both sides agreed on the need to renew the March 18 migration deal, which is aimed at reducing the influx of irregular migrants heading toward Europe.