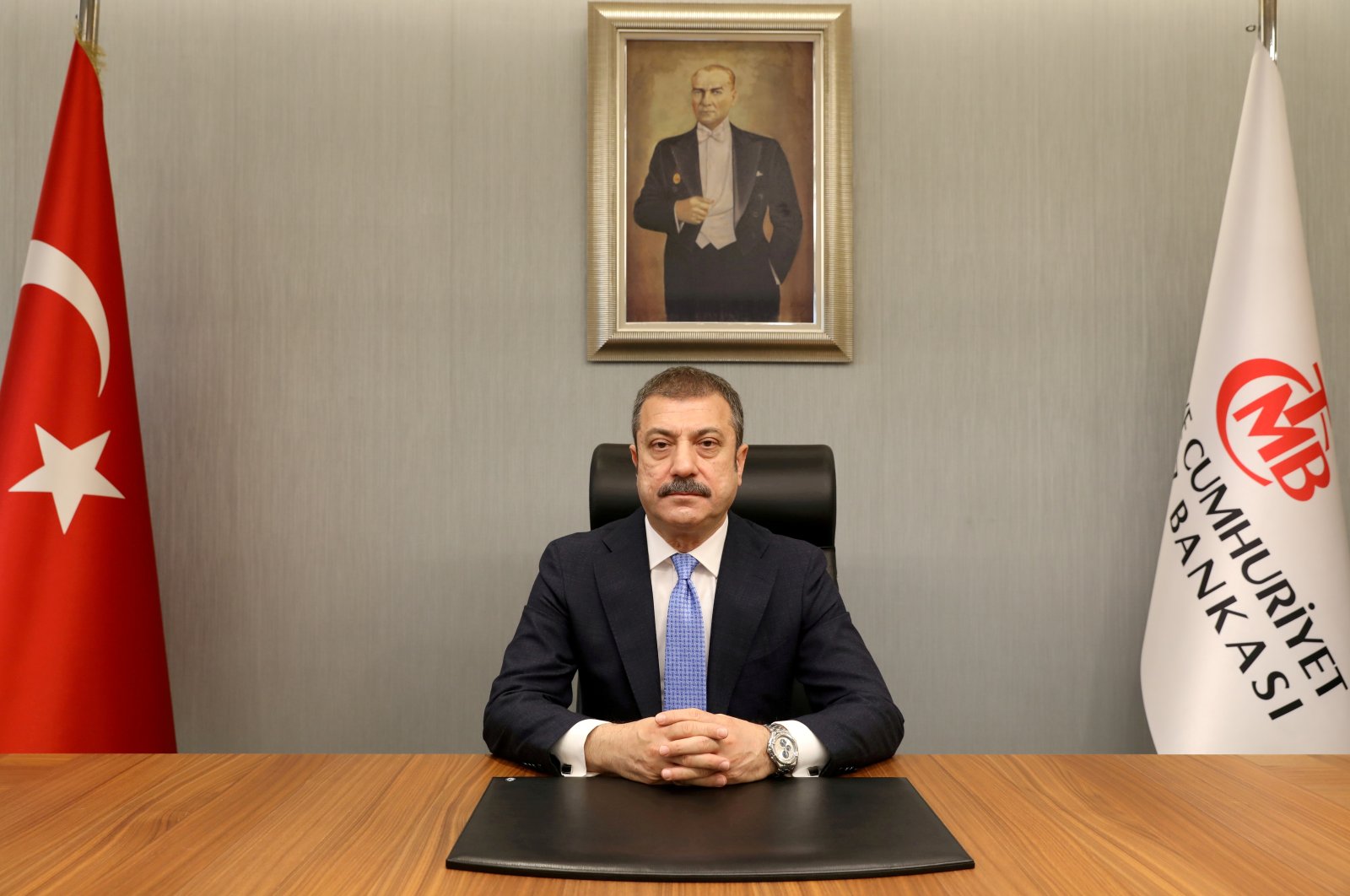 “Expectations of an early policy easing, which are not based on just reasoning, need to disappear,” Central Bank of the Republic of Turkey (CBRT) Governor Şahap Kavcıoğlu told a meeting with investors, according to a copy of the presentation on the bank’s website.

The annual inflation rose to 17.14% in April, the highest level in nearly two years, while the producer price inflation surged above 35%.

The consumer price inflation rate is forecast to have risen to 17.25% in May, according to a survey.

The Turkish Statistical Institute (TurkStat) is scheduled to release May inflation data on Thursday.

Kavcıoğlu's remarks come after President Recep Tayyip Erdoğan late Tuesday said that Turkey needs to lower interest rates and he had spoken to the governor earlier in the day on the issue.

“It is an imperative that we lower interest rates. For that, we will reach July and August thereabouts so that rates can begin to fall,” Erdoğan told an interview with state broadcaster TRT Haber.

He stressed that lowering interest rates would lift the burden on investments. Erdoğan has been frequently calling for lower borrowing costs.

Kavcıoğlu Wednesday said they would continue to make "our decisions in a data-driven approach, taking into account the entire macroeconomic data flow, especially inflation, in a transparent and predictable way."

He noted that a tight monetary policy stance is needed to ensure moderate domestic demand and credit growth that will rebalance the economy.

“We will continue to establish policy interest rates at a level above realized and expected inflation to maintain a strong disinflation effect until strong indicators indicating a permanent decline in inflation are formed and we reach the medium-term target of 5% in 2023,” the governor was cited as saying.

He emphasized that the apparent decline stated in the April inflation report forecast is likely to be at the end of the third quarter and at the beginning of the fourth quarter.

“This view should be interpreted in conjunction with our determination to keep policy interest above inflation throughout the disinflation process,” Kavcıoğlu said.