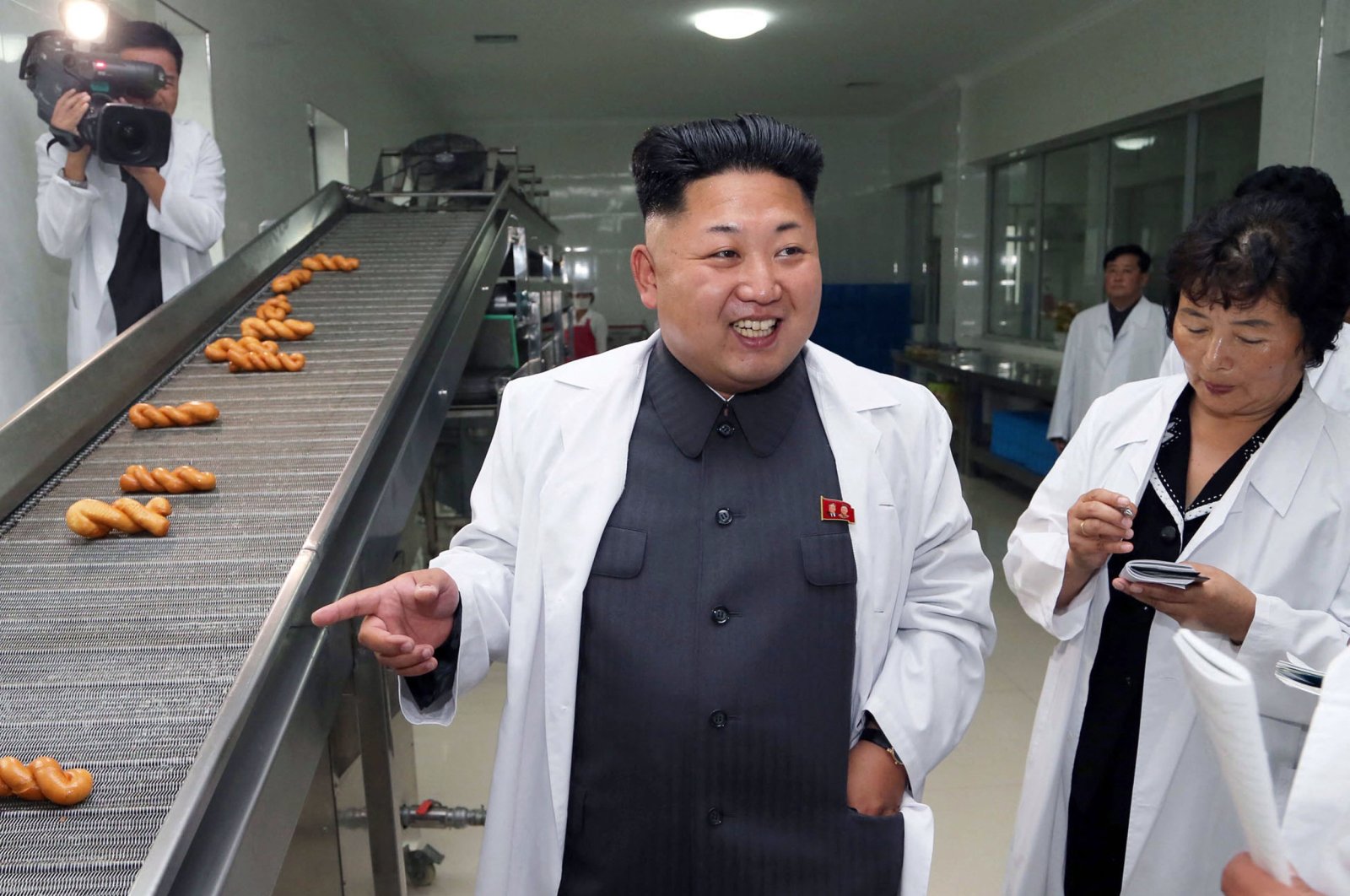 North Korea's private sector has left state-led agents behind to become the biggest economic actor in the country over the past decade as an indication of booming markets allowed by North Korean leader Kim Jong Un, South Korea's Unification Ministry said in a report on Thursday.

The ministry, which handles North Korea affairs, released the report on political, economic and social changes during Kim's 10-year rule, based on data from South Korean and United Nations agencies as well as interviews with defectors.

While the isolated country suffered from the coronavirus lockdowns and sanctions over its weapons programs, private activity has grown from about 28% a decade ago to make up nearly 38% of the economy, the ministry said in the report.

Government-led programs, meanwhile, have shrunk to make up 29% of the economy from 37% and around 9% was from entities that work in both state and private sectors, up from 7%.

The number of merchants has also soared some fourfold to hit an all-time high at about 1,368 in 2018, from 338 in 2011, before sharply dropping amid economic hardships and the pandemic.

"As marketization continues, the proportion of the private economy is on a long-term upward trend," the ministry said. "People's activities are shaping into a dual way, state and private economy," it added.

North Korea does not answer questions from foreign reporters and its government and state media rarely give insights into economic conditions.

Kim became a leader in late 2011, upon the death of his father, Kim Jong Il.

The new leader's approval of markets previously abhorred by his father had helped improve livelihoods for many North Koreans, with its gross domestic product (GDP) rising 3.9% in 2016 – the fastest in 17 years.

But initial progress was overshadowed by sanctions imposed over nuclear and long-range missile tests, a ministry official said, even as Kim vowed to build a self-reliant economy after declaring completion of a "state nuclear force" in 2017.

"After all, to achieve sustainable economic growth and substantively boost people's livelihoods, they need to shift policy toward denuclearisation and economic cooperation," the official said.

As the pandemic and natural disasters compounded the squeeze, North Korea's GDP suffered its biggest contraction in 23 years in 2020, while crop production hit its lowest level under Kim, at 4.4 million. North Korea's trade with top ally China has plunged more than 90% from its 2014 peak.

This month, Kim warned of a "very giant struggle" next year and called in October for focusing on improving people's lives despite "grim" economic conditions.

North Korea has not confirmed any COVID-19 infections but shut its borders and tightly restricted public transport and inter-state movement.