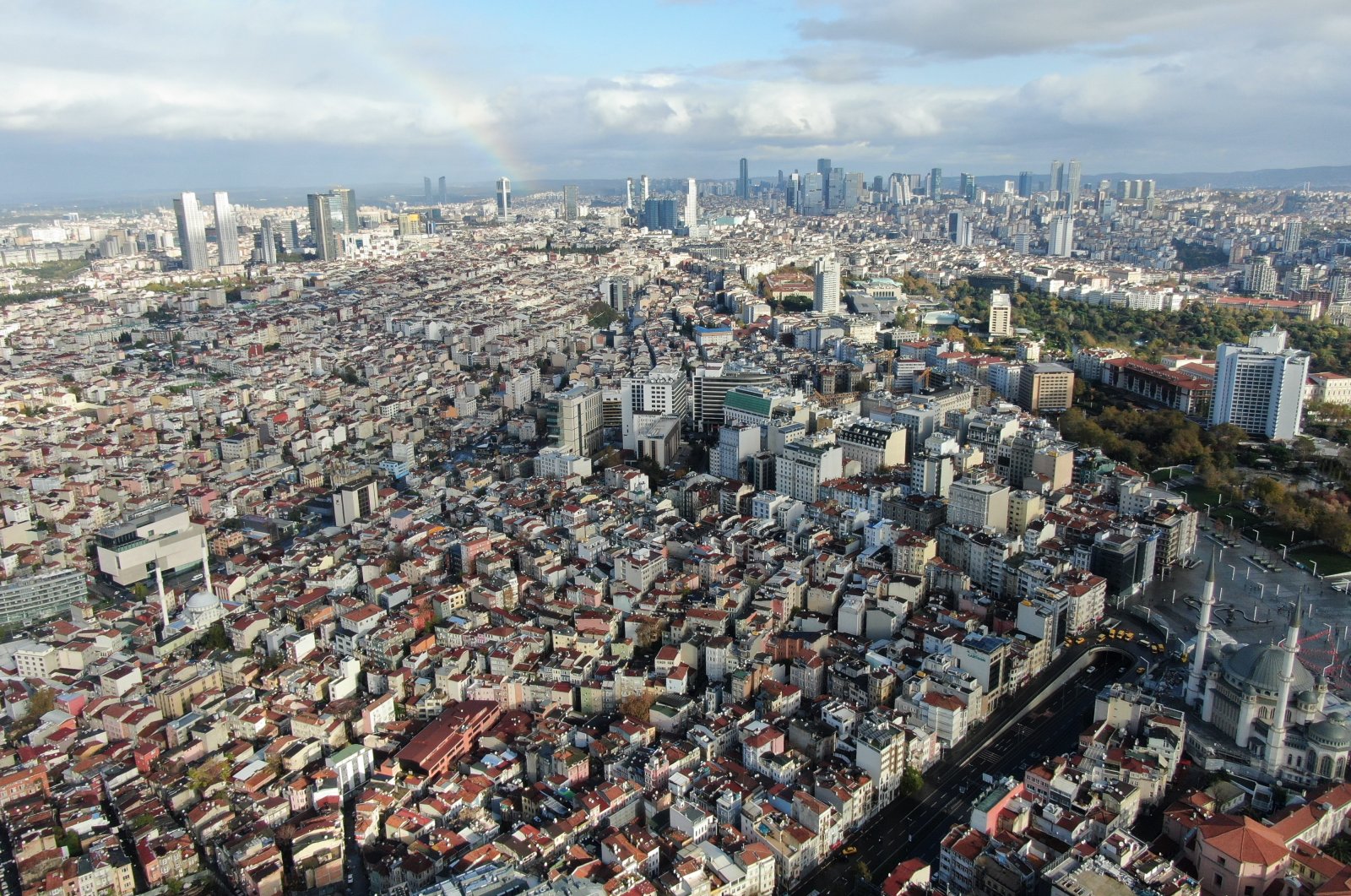 Residential property sales in Turkey were up 2.4% year-on-year in March as the country eased coronavirus measures, official data showed Thursday.

Some 111,241 houses were sold throughout the month, the Turkish Statistical Institute (TurkStat) said.

Month-on-month, sales were up nearly 37%, the data showed.

Turkey had started easing pandemic restrictions in March, before reimposing some, including weekend lockdowns, at the end of the month on surging infections.

The government this week further tightened measures that will last at least throughout the holy month of Ramadan.

The rise in borrowing costs from a summer low has continued to weigh in on mortgage sales, which dropped 49.7% year-on-year in March to 21,815 units. They accounted for 18.1% of the total sales in the month.

Property sales to foreigners jumped by 39% on an annual basis to 4,285 units in March.

Sales slipped 31.6% and 37.9% year-on-year in February and January, respectively.

Residential properties sold from January through March were down 23% year-on-year to 263,050, the data showed.

Some 182,680 houses were sold for the first time while the remaining were second-hand sales, according to TurkStat.

Istanbul, the country’s largest city by population and one of its top tourist centers, took the largest share of house sales with 20%, or 51,602 units.

Mortgaged house sales were recorded at 47,216, an 18% share of all house sales over the same period.

The data showed that the number of properties sold to foreigners fell 9.6% during the same period to 9,887 units.

Half of these, or 5,024 units, were sold in Istanbul, followed by the Mediterranean resort city of Antalya with sales of 1,884 properties.