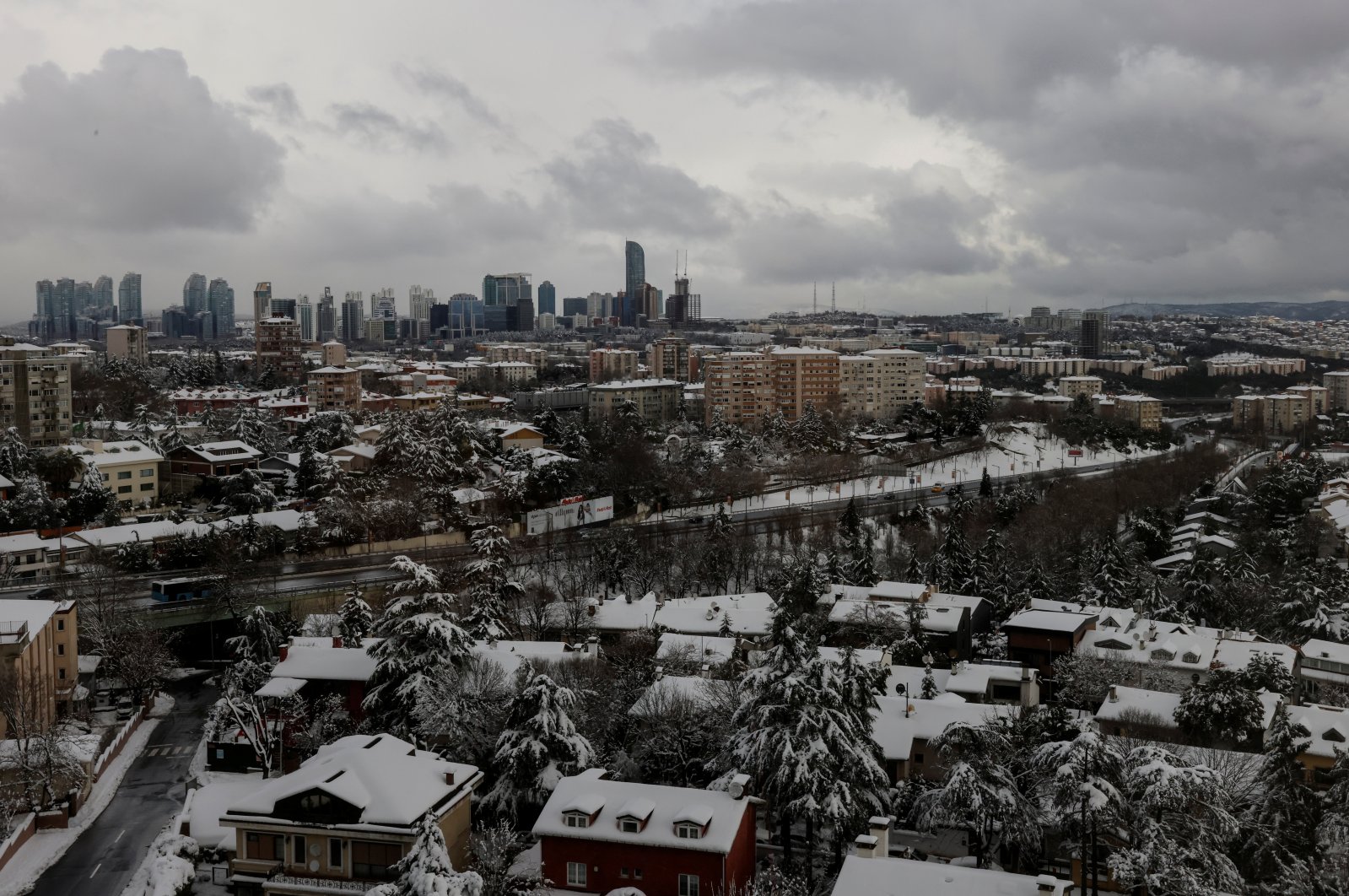 Turkish housing sales fell 37.9% year-on-year in January, official data showed Monday, recording a fall for the fifth month in a row as borrowing costs jumped from a summer low.

The Turkish Statistical Institute (TurkStat) said 70,587 houses were sold in the first month of the year.

The lending eased after the Central Bank of the Republic of Turkey (CBRT) hiked its policy rate to 17% from 10.25% since November to battle inflation that has been stuck in the double digits. Inflation edged higher and came in at nearly 15% in January.

The TurkStat data showed mortgage sales fell 74.6% in January and accounted for slightly more than 15% of the total in the same period.

Turkey’s construction sector emerged from its long spell in the wilderness as a surprise winner in 2020 amid the coronavirus pandemic.

Yet, sector representatives have said it was only a brief reprieve and that the tight monetary policy would continue to dampen mortgage sales and project financing.

Higher rates are likely to limit the performance of the sector in 2021, and companies have said they expect no new burst of fiscal or monetary support this year.

Cheap loans extended to ease economic fallout from the COVID-19 pandemic drove the 11.2% year-on-year rise in the overall house sales in the country in 2020, when nearly 1.5 million houses, an all-time high, changed hands.

Turkey’s metropolis and financial center, Istanbul, had the highest share of house sales in January with 19.4% and 13,666 houses, the data showed.

It was followed by the capital Ankara and the Aegean province of Izmir with 6,635 and 4,063 sales, respectively.

A total of 22,268 houses were sold for the first time, falling 38.2% in January versus the same month last year, TurkStat said, adding that first house sales had a 31.5% share of all purchases.

Sales to foreigners down

The data also showed that residential property sales to foreigners were down 31.5% year-on-year in January, reaching 2,675 units.

Istanbul again led sales with 1,380 houses, followed by the Mediterranean resort city of Antalya with 462 and Ankara with 179.

Among foreigners, Iranian citizens topped the list with 459 houses. They were followed by Iraqis with 385 house sales and Russians with 260.

The construction sector, long an important piston in Turkey’s economy, fared better than the wider economy when the crunch came, shrinking by just 2.7% in the second quarter of 2020 compared to a 9.9% contraction overall as lockdowns were imposed to curb the initial COVID-19 wave.

Construction was the first sector to rebound, soaring by 6.4% in the third quarter as annual credit growth leaped to 50% driven by state banks and regulations meant to soften the fallout from the pandemic.

The country’s gross domestic product (GDP) roared to a more-than-expected 6.7% growth rate in the third quarter.