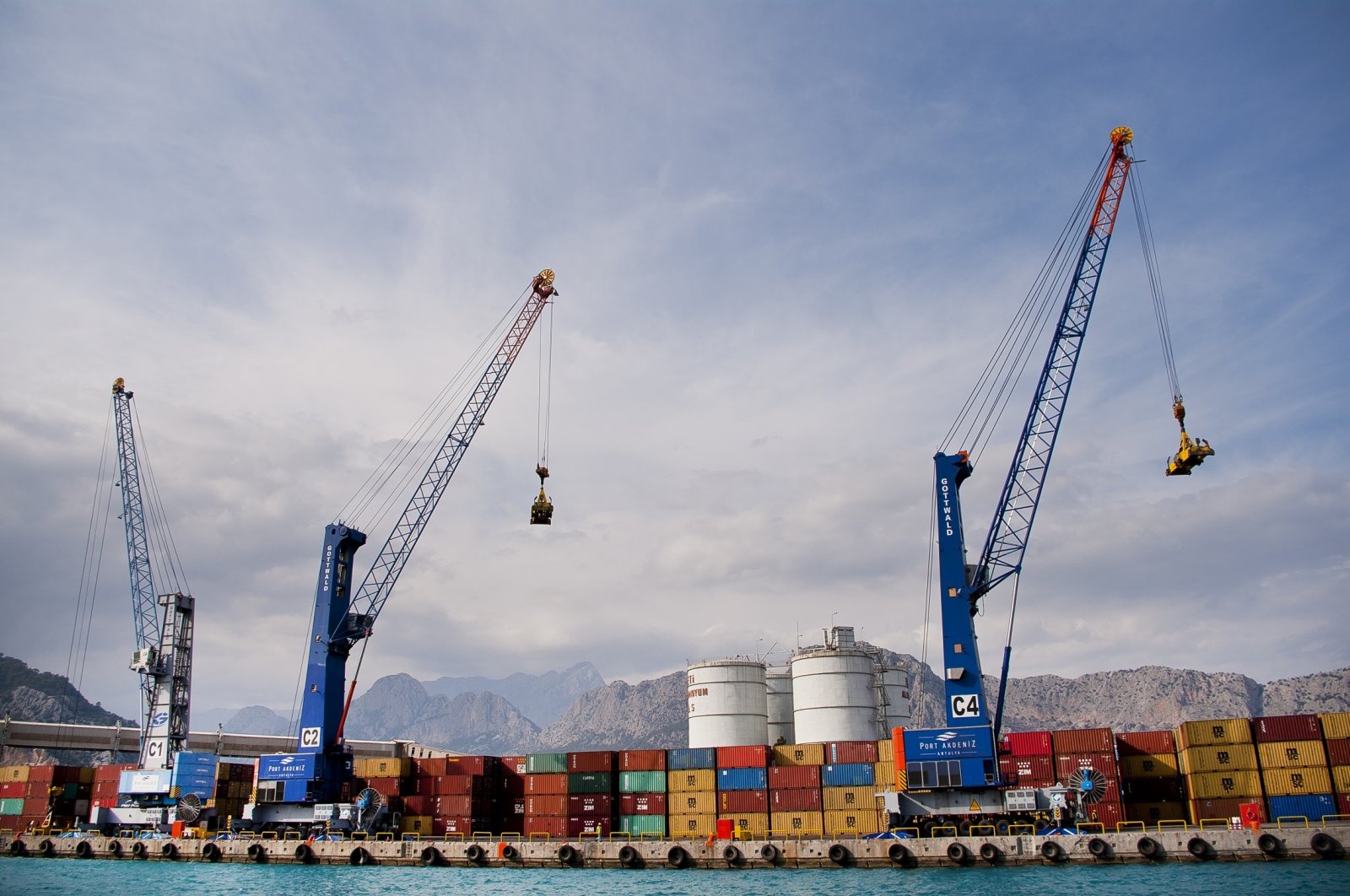 Qatar’s commercial port operator QTerminals has bought Port Akdeniz, a port that was previously owned by Turkish conglomerate Global Yatırım Holding and located in the southern Turkish province of Antalya along the Mediterranean coast.

The Qatari firm, which signed the purchasing agreement in October 2020, has completed all necessary conditions and received approval, according to a press release issued Tuesday by the Turkish holding.

The port in the Mediterranean resort city was sold for TL 849.84 million ($115.15 million). The transfer value was TL 1.03 billion as disclosed by earlier reports, however, as a result of the adjustments made for Port Akdeniz's net debt position and debt-like items, the sales price was calculated as TL 849 million.

The share purchase agreement was signed between the Qatari commercial port operator firm and Global Ports Holding, a subsidiary of the Global Yatırım Holding.

Mehmet Kutman, chairperson of the Board of Global Yatırım Holding and Global Ports Holding, in the company statement said that they have met a significant part of the refinancing of the $250 million (TL 1.9 billion) eurobond, which will expire in November 2021, with the transfer of the Port Akdeniz.

He reiterated that they have also started negotiations for the transfer of the Port of Andria in Montenegro, which is the only commercial port remaining in the company’s portfolio.

Kutman said that they are now focusing more on the cruise industry in line with their new strategy. He added that cruise tourism remains important in the long term although currently, the cruise operations continue to be significantly affected by the ongoing COVID-19 pandemic. The pandemic's hit to the tourism sector led shipowners to make critical decisions to prevent their huge vessels from idling away at sea docks, with the EU approving more shipyards in Turkey for ship dismantling. The dismantling of the cruise ships to scrap metal caused a boom in western Turkey's Aliağa where the ships were left to die before the sector started recovering.

The transfer and purchase of shares of the port were also agreed upon during the official visit of Qatari Emir Sheikh Tamim bin Hamad Al Thani to Turkey on Nov. 26 to attend the sixth meeting of the Turkey-Qatar Supreme Strategic Committee.

During the visit, Turkey and Qatar inked 10 cooperation agreements that aim to further strengthen bilateral ties between the two countries, including the one allowed the Qatar Investment Authority’s (QIA), the sovereign wealth fund of the Gulf state acquiring 10% shares of Turkey's stock exchange Borsa Istanbul.