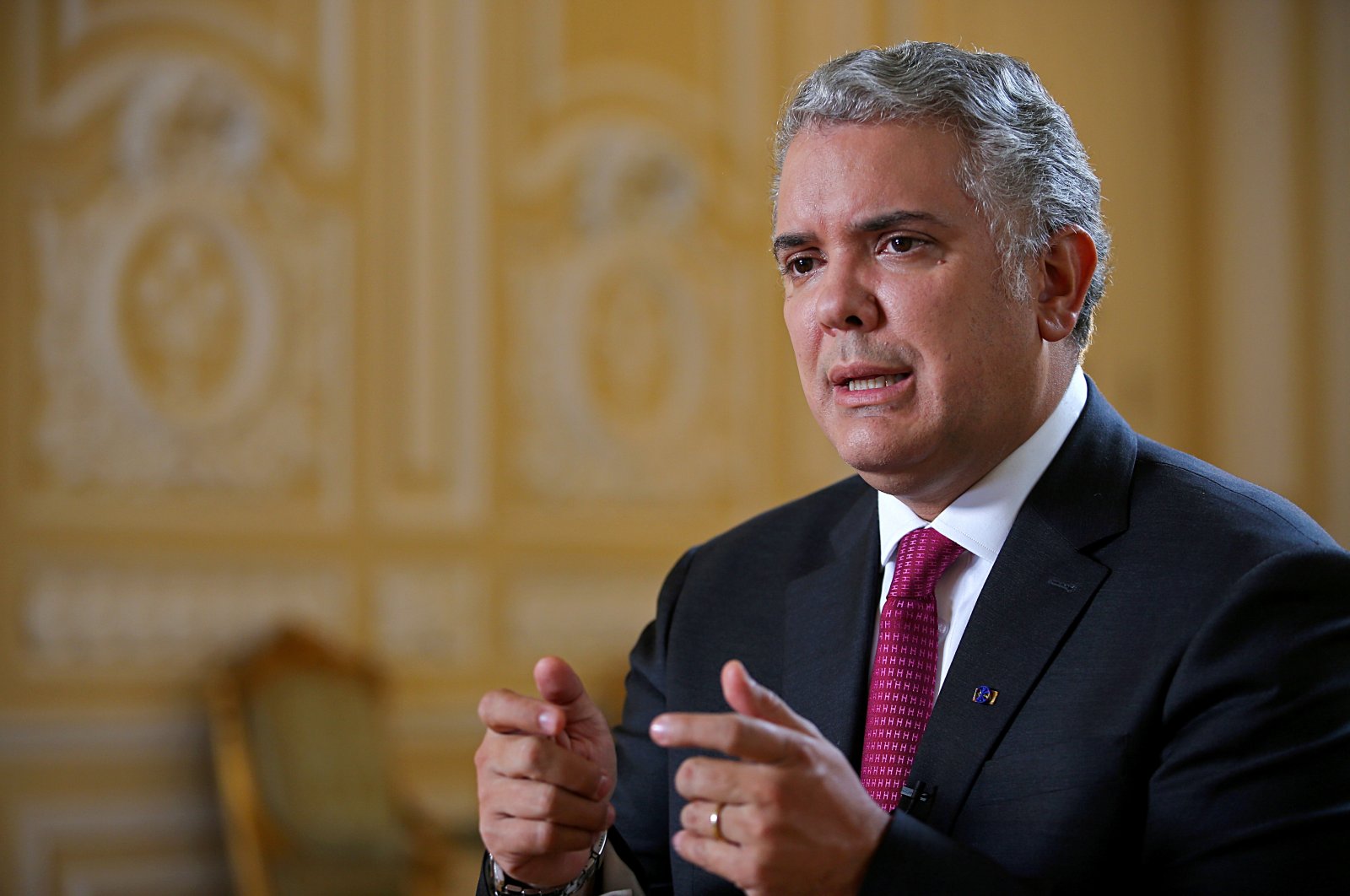 Staring down a ballooning fiscal deficit that rose to nearly two-thirds of the country's GDP over the past year, Colombia's President Ivan Duque said on Thursday that risk agencies need to adjust their rating criteria as the world moves towards a post-pandemic reality.

The rating cut came after the government was forced to withdraw a tax reform following protests.

"Countries cannot continue being evaluated by risk rating agencies with pre-pandemic criteria. Today we know that the challenges are great, enormous, that we also need to emerge with growth, with growth that brings fiscal responsibility, that brings focused spending," Duque said at the opening ceremony of the OECD's latest international economic forum on Latin America and the Caribbean.

Colombia's fiscal deficit shot up last year following a sharp rise in its debt level, which rose to 64.8% of gross domestic product following steps to mitigate the impact of the pandemic.

Long-term restrictions in 2020 saw businesses shuttered, causing unemployment to soar and an unprecedented economic contraction of 6.8%.

There is a high probability that Colombia will also lose its investment grade from ratings agencies Fitch and Moody's, analysts say.

Duque called on multilateral organizations, such as the World Bank, to speed up the dispersal of resources to support countries.