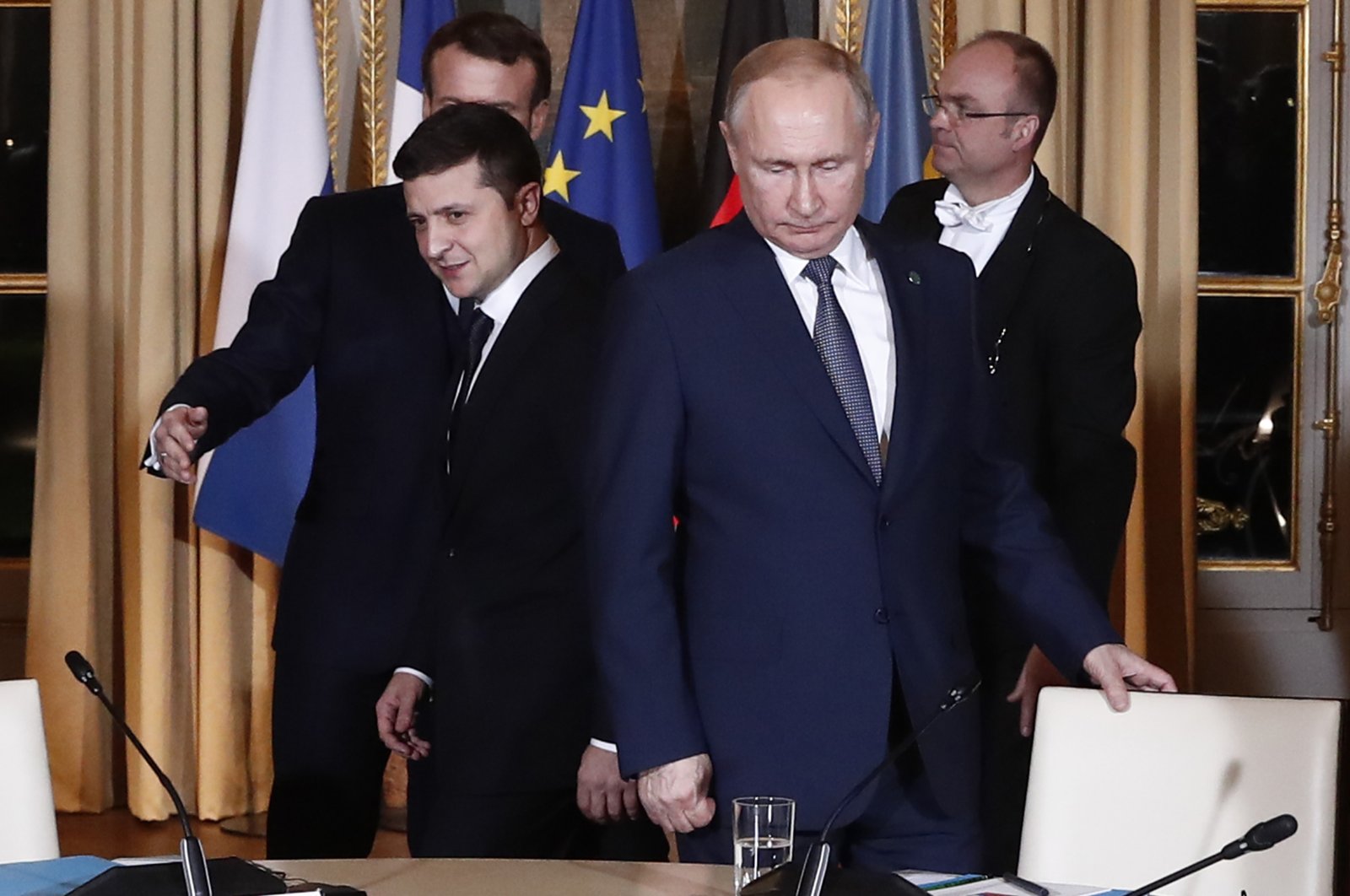 Ukraine's economic recovery may be hurt and the need to secure financing from the International Monetary Fund (IMF) may be more urgent because of Kyiv's standoff with Moscow over the conflict in eastern Ukraine, a presidential adviser told Reuters Thursday.

Tensions over a build-up of Russian troops on Ukraine's eastern border have pushed up the cost of raising domestic debt and prompted the government to accelerate efforts to secure more IMF loans, Oleg Ustenko told Reuters by text message.

"An increase in the concentration of Russian troops along the Ukrainian borders in the short term negatively affects the Ukrainian economy," Ustenko said, in the first comments by a senior official on the economic impact of the standoff.

Ukraine and Russia have traded blame for a spike in violence in the eastern Donbass region, where Ukrainian troops have battled Russian-backed forces in a conflict that Kyiv says has killed 14,000 people since 2014.

The ongoing tensions pushed Ukrainian sovereign bonds down by as much as 1% in trading Thursday morning.

Ukraine plunged into recession last year as several nationwide lockdowns to fight the coronavirus pandemic took their toll on business activity. From a 4% contraction in 2020, the government expects growth to rebound to 4.6% in 2021.

A stuttering reform agenda has prevented the government from securing more loans from the IMF under a $5 billion deal approved last June.

Ukraine's parliament is due to vote on anti-corruption legislation Thursday needed to secure more IMF loans.