Slower but strong: Chinese economic growth leveled off at 7.9% 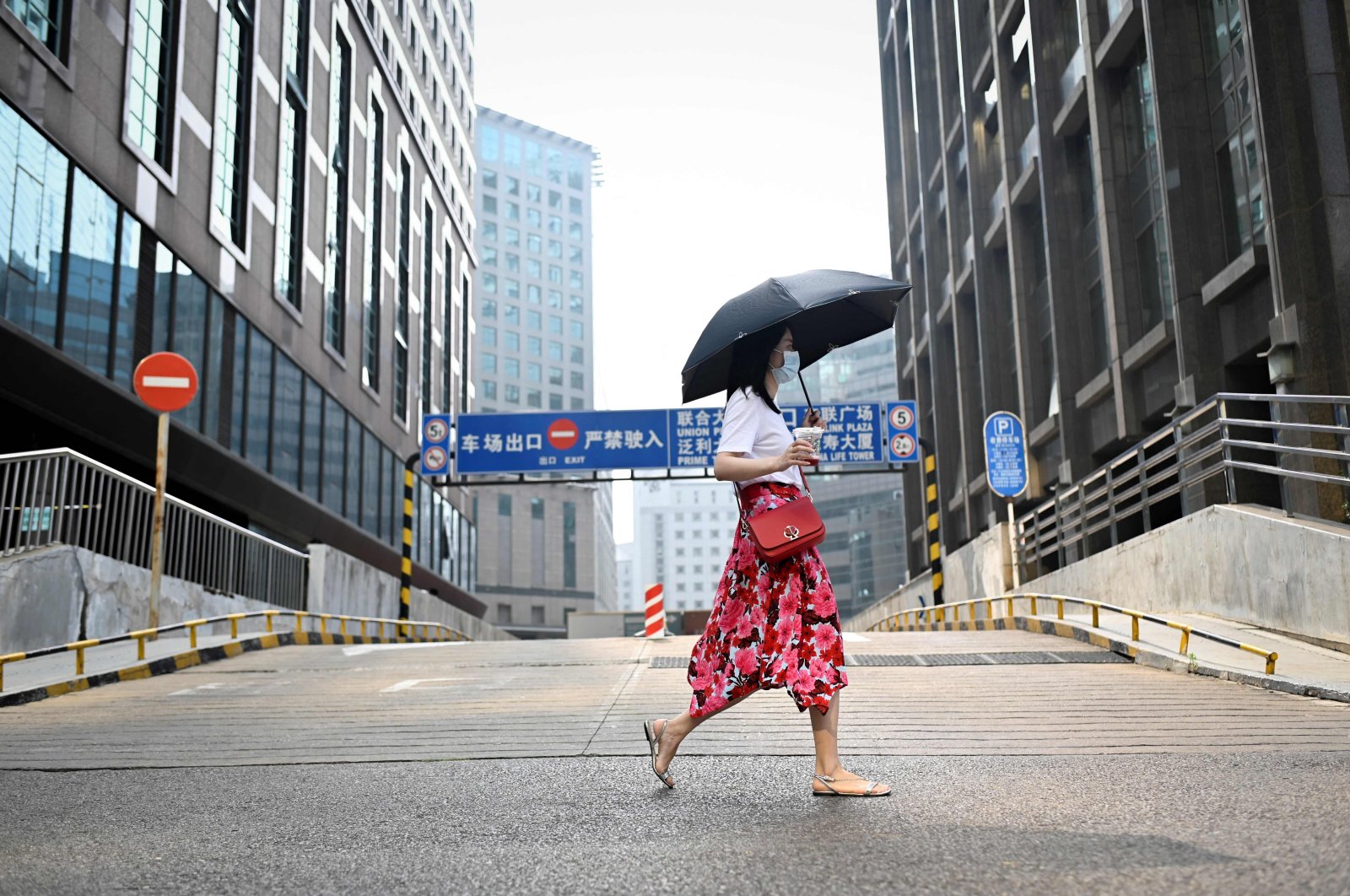 China’s economic growth slowed, though it is still at a strong level of 7.9% over a year earlier in the three months ending in June as a rebound from the COVID-19 pandemic leveled off.

As expected, the growth reported Thursday fell from the previous quarter’s explosive 18.3%, which was magnified by comparison with early 2020, when the world’s second-largest economy closed factories, stores and offices to fight the coronavirus. China led a global recovery after the ruling Communist Party declared the disease under control last March and reopened most industries.

The United States and other major economies are bouncing back, but some are hampered by the spread of new virus variants. The rapid U.S. recovery has led the Federal Reserve to suggest it might start unwinding its stimulus earlier than planned, late next year instead of in 2023.

China's growth in the April-June quarter over the previous three months, the way other major economies report results, was 1.3%, reflecting a return to normal for factory activity and consumer spending as government stimulus and easy credit wind down. That was up from the January-March period’s 0.6% expansion over the final three months of 2020 but still was among the past decade's weakest quarters.

“Overall, China’s economy looks to be on track for recovery,” said Chaoping Zhu of JP Morgan Asset Management in a report. The latest data, Zhu said, suggest the economy “has already peaked and is easing back to its long-term average growth rate.”

China’s outlook is clouded by a lingering trade war with Washington over Beijing's industrial development tactics. President Joe Biden has said he wants better ties with Beijing but has yet to say whether he will roll back tariff hikes imposed by his predecessor, Donald Trump.

Treasury Secretary Janet Yellen called this week for a “unified front” with Europe against China's “unfair economic practices." Biden has expanded the list of Chinese companies that U.S. citizens are barred from investing in due to possible military connections.

Exporters benefited from their relatively early return to work while foreign competitors were hampered by anti-disease controls. Exports surged 32.2% in June over a year earlier, though a government spokesperson warned growth might weaken due to uncertain global conditions.

The International Monetary Fund (IMF) and private sector forecasters expect economic growth this year of about 8% but say that should decline in 2022. The government is amid a marathon effort to steer China to slower, more sustainable growth based on domestic consumption instead of exports and investment.

“With output already above its pre-virus trend, the economy is struggling to gain ground at its usual pace,” Julian Evans-Pritchard of Capital Economics said in a report. “Headwinds to growth are likely to intensify during the second half of the year.”

China's economy shrank by 6.8% in last year's first quarter, the worst performance since at least the mid-1960s. Activity started to recover in the second quarter, when the economy expanded by 3.2% over a year earlier. That accelerated to 4.9% in the third quarter and 6.5% in the final three months of the year. For the full year, growth was 2.3%, while the U.S., European and Japanese economies contracted.

In an apparent effort to reassure the public and financial markets, the government took the unusual step Thursday of reporting average growth in the second quarter. The same period of 2020 was 5.5%, up from 5.0% for the first quarters of the two years.

World markets took the update in stride. Benchmarks rose in Hong Kong and Shanghai, while U.S. futures were marginally lower.

Beijing is amid dual campaigns to step up oversight of a fledgling industry of online finance competitors such as tycoon Jack Ma’s Ant Group and to reduce risks to the financial system by forcing the real estate industry to cut its debt levels.

“Both will put downward pressure on growth in the short term,” Iris Pang of ING said in a report.

Retail spending has revived more slowly than manufacturing, prompting concern that might weigh on the recovery. That led Beijing to inject extra money last week into the pool available for lending to shore up business and consumer activity. But the central bank and economic planners say they are sticking to plans that call for a return to normal policy.

Factory output rose 8.3% in June over a year ago and was up 0.6% from the previous month.

According to the China Association of Automobile Manufacturers, auto production fell 13.7% in June from a year earlier, and sales fell 11.1% to 1.6 million. It blamed "insufficient supply of chips.”

Investment in factories, real estate and other fixed assets rose 12.6% in the first half but was up only 0.4% in June over the previous month.