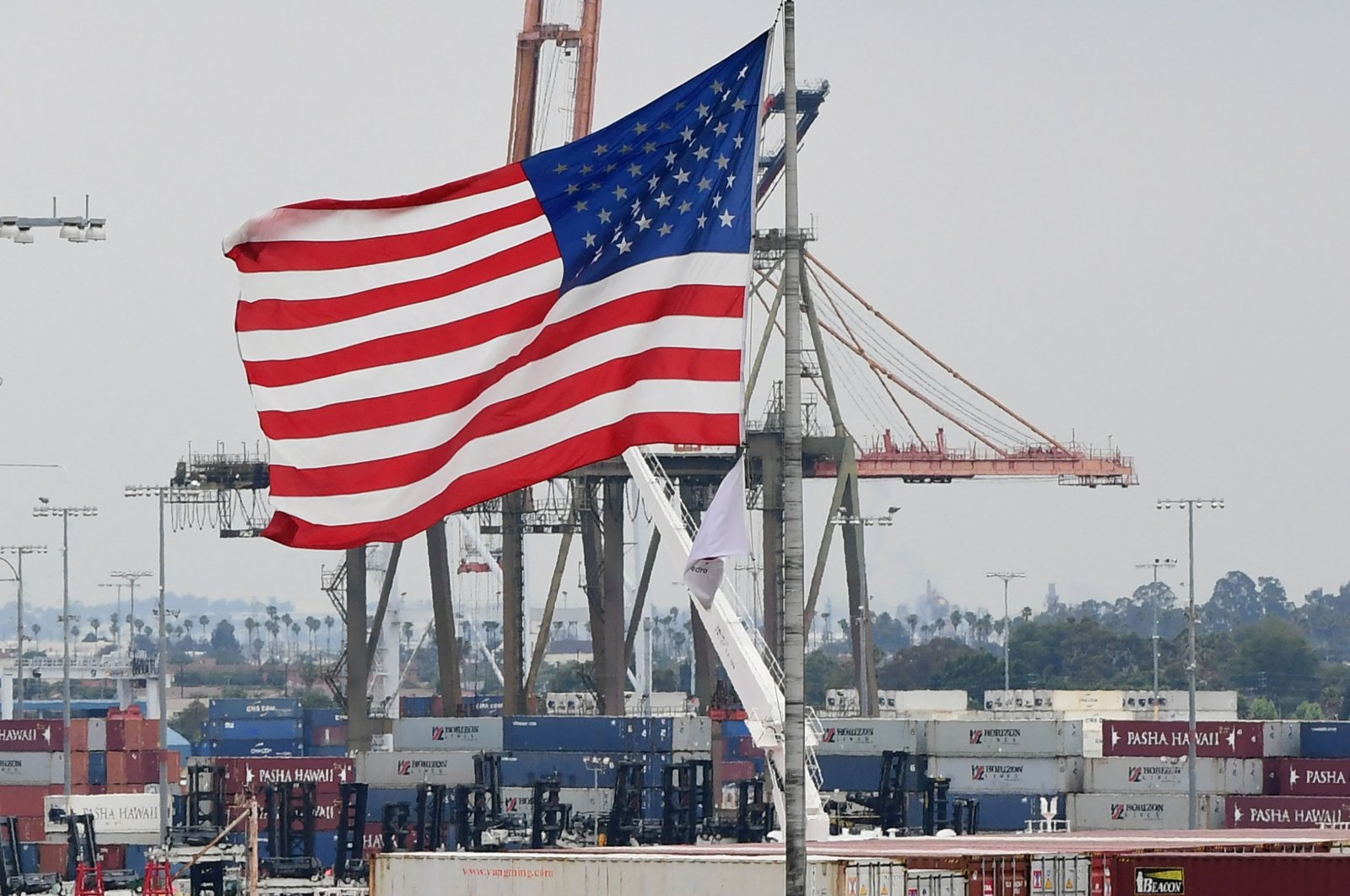 Washington scrutinizes whether Beijing is sticking to a key agreement forged during a bruising tariffs battle between the two economic superpowers.

Trade relations between the two will be a major plank in the new U.S. leader's foreign and economic policy as he looks to maintain the pressure on China imposed by predecessor Donald Trump, while looking to tread a more diplomatic line.

The countries signed a so-called "phase one" pact in January last year, in which Beijing pledged to increase its purchases of American products and services by at least $200 billion through 2020 and 2021.

The deal came at the end of long-running negotiations during a trade war that saw each hit the other with punitive tariffs on hundreds of billions of dollars worth of goods and damaged relations.

But top U.S. trade negotiator Katherine Tai has said she is analyzing whether the terms of the pact have been met by China, with some experts saying Beijing is falling up to 40% short on its agreement.

It commits China to buying tens of billions of dollars worth of American agricultural goods – from pork and beef to blueberries and avocados – energy and services in exchange for slashing Trump's tariffs on $120 billion of imports from China.

However, it did not deal with a 25% levy on a further $250 billion of Chinese goods remains, which is the potential target of a long-trailed "phase two" deal.

A short statement from the Office of the U.S. Trade Representative confirmed the "introductory virtual meeting" between Tai and He.

"During their candid exchange," Tai laid out the "guiding principles of the Biden-Harris Administration's worker-centered trade policy... while also raising issues of concern," the statement added.

The White House has not rowed back on Trump's tough trade position, insisting it will keep tariffs in place for now as it looks to reboot the U.S. economy after the pandemic crisis.

On its side, China has maintained duties on some imports from the United States.

Early on, Trump's trade war bit hard into many sectors of Chinese manufacturing – raising prices of everything from imported shoes to packaging.

While most global economies continue to find their way out of the virus-induced crisis, China is well on the recovery road – having managed to largely contain the disease – with exports soaring thanks to worldwide demand for medical masks and protective gear.