Spanish unemployment drops at record rate in May 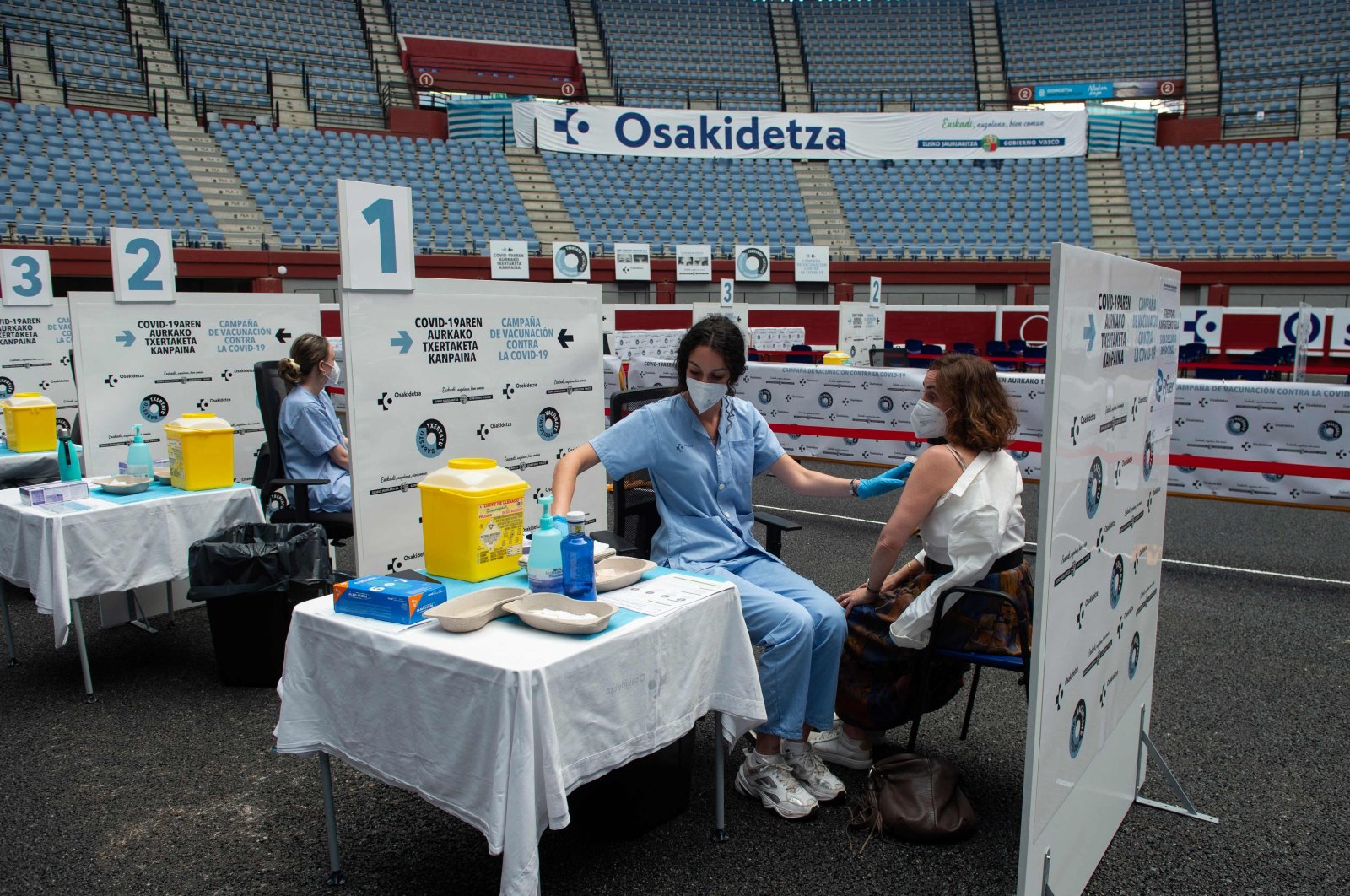 Unemployment in Spain experienced its sharpest-ever monthly drop in May, according to data from Spain's Labor Ministry released Wednesday, marking the third month of falling unemployment as eased COVID-19 restrictions and vaccination rates buoy the struggling economy.

"The data show a positive trend," Labor Minister Yolanda Diaz told RAC radio. "But I don't want to get distracted, there are more than 3 million people who are unemployed, there are many families having a hard time."

Data from the ministry showed the number of people registering as jobless fell by 3.31% in May from the previous month, leaving 3.78 million people out of work. On an annual basis, there were 1.98% fewer people out of work than in last May.

Spain's tourism-dependent economy crashed a record 10.8% in 2020, while tough measures to control new outbreaks stifled growth in the first months of this year, driving jobless claims above 4 million for the first time in five years in February.

But the latest data showed a broad-based decline in unemployment across all sectors and all regions, with the hard-hit services industry accounting for the bulk of the drop.

May is traditionally a strong month for the Spanish labor market, with many companies hiring staff ahead of the summer tourist season.

That effect was amplified this year by the lifting of a nationwide state of emergency, which allowed Spaniards to travel outside their home regions and brought a boom in domestic tourism.

The Balearic Islands, one of Spain's top tourist draws, reported the largest fall in unemployment, possibly reflecting renewed optimism for a recovery in foreign tourism this summer.

Underscoring the dynamism, more than 45,000 new jobs were added in May, the Social Security Ministry said, breaking a three-month stretch of net job destruction.

The number of people supported by the ERTE government furlough scheme, which was recently extended until the end of September, fell by 95,000 to 542,142, down 85% from last April's peak of 3.6 million.