Stimulus may take time to show up, ECB’s Lagarde warns 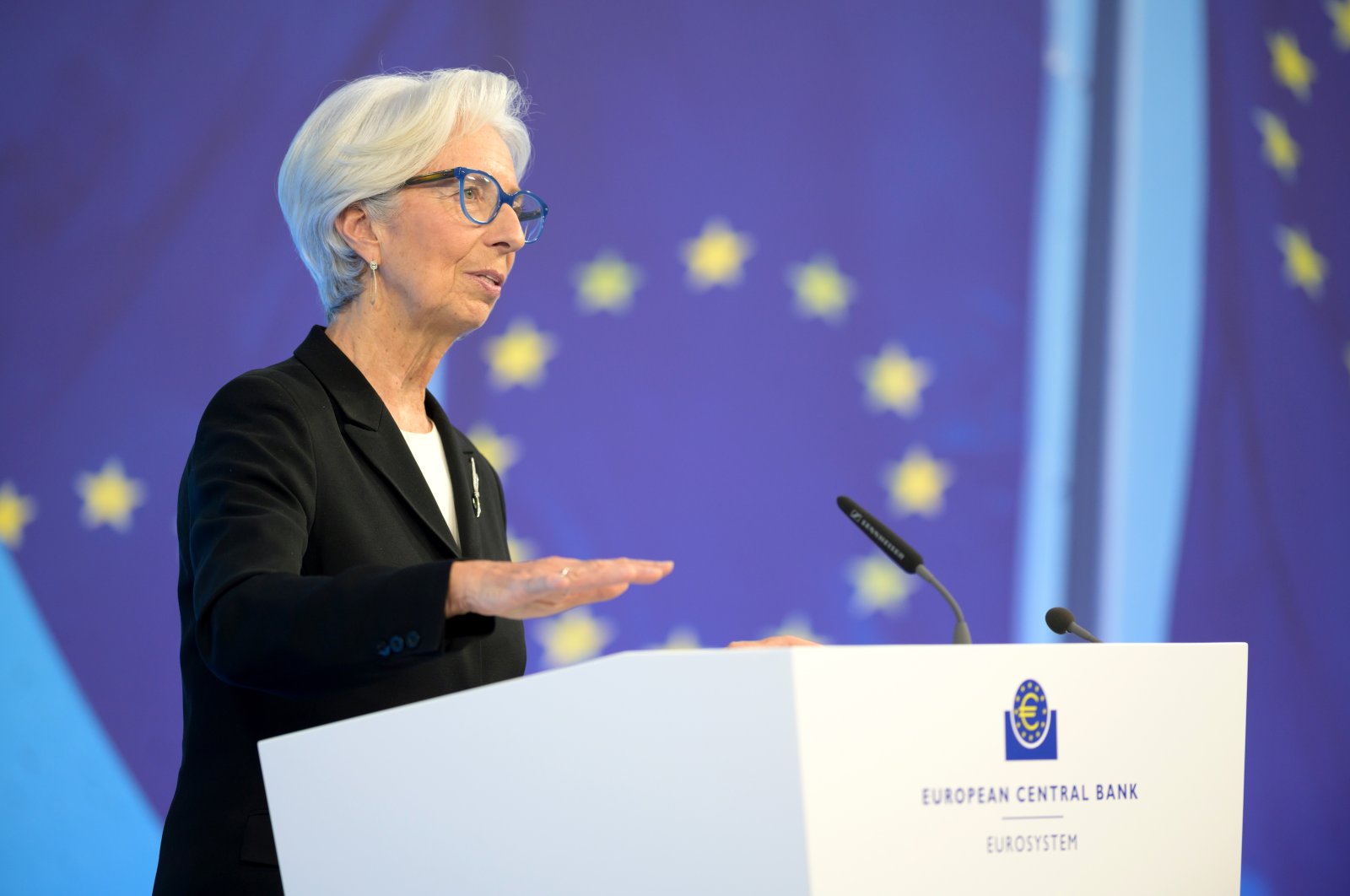 The European Central Bank (ECB) may need some time before the recently agreed acceleration in the pace of money printing, part of its efforts to cushion the fallout of the COVID-19 pandemic, becomes apparent, ECB President Christine Lagarde said Thursday.

Investors have been scrutinizing the ECB’s weekly purchase data for evidence of the central bank’s effort to stem a rise in borrowing costs on bond markets, largely driven by higher inflation expectations in the United States.

The ECB agreed last week to “significantly” increase its bond purchases to hold yields down, but Lagarde said it will be a while before this move shows up in the weekly bond-buying figures.

“While records of our weekly purchases will continue to be distorted by short-term noisy factors – such as occasionally lumpy redemptions – the step-up in the run rate of our program will become visible when ascertained over longer time intervals,” Lagarde said in a speech.

Market concerns were likely to become even more pressing after the U.S. Federal Reserve (Fed) increased its growth and inflation expectations on Wednesday while guiding for no interest rate hikes until 2024.

That pushed up yields on long-term U.S. Treasuries, which dragged up eurozone borrowing costs in their wake.

Lagarde simply repeated the bank’s policy message, including its guidance on growth and bond yields.

“If sizeable and persistent, increases in those market interest rates, when left unchecked, may become inconsistent with countering the downward impact of the pandemic on the projected path of inflation,” Lagarde told the European Parliament’s committee on economic and monetary affairs.