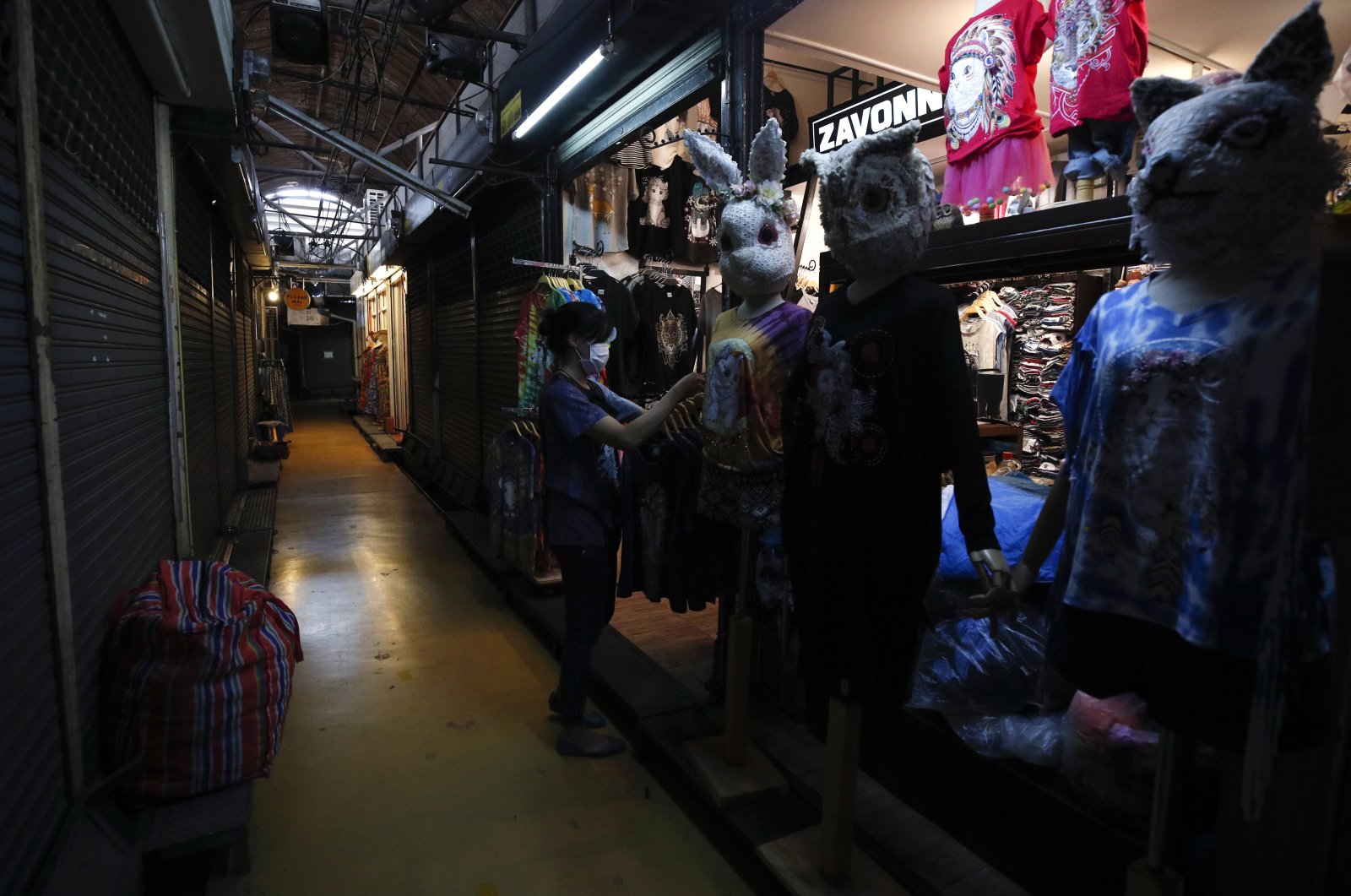 Thailand's central bank will likely slash its economic growth outlook for both this and next year as the country struggles with a rapidly spreading third wave of COVID-19 infections.

The new outbreak, driven in part by the highly transmissible B.1.1.7 variant, has caused over 26,000 cases and 46 deaths in just 25 days, dealing a blow to the tourism-reliant nation's efforts to reopen to foreign visitors.

Growth projections made in March had assumed that Thailand would be able to gradually reopen to vaccinated foreign tourists without requiring quarantine measures in the fourth quarter, Sakkapop Panyanukul, senior central bank director told the Longtunman Youtube Channel late on Saturday.

"Given the current outbreak and vaccine efficacy, I must say that assumption is difficult," he said, adding that forecasts for 3% GDP growth this year and 4.7% next year will likely "have to be reduced quite a lot."

The economy could take six quarters to return to pre-pandemic levels and would be helped by improved exports, he said.

The sector accounts for 11% of GDP and employs over 10 million people.

The BOT will keep financial conditions accommodative to support the economy, Sakkapop said, adding that for now there was "no need to use unconventional measures."

The BOT has kept its policy rate at a record low of 0.50% since mid-2020 and will next review policy on May 5. Most analysts see no policy change in the near future.