Top Biden aides unlikely to get any funds from $1.9T rescue plan 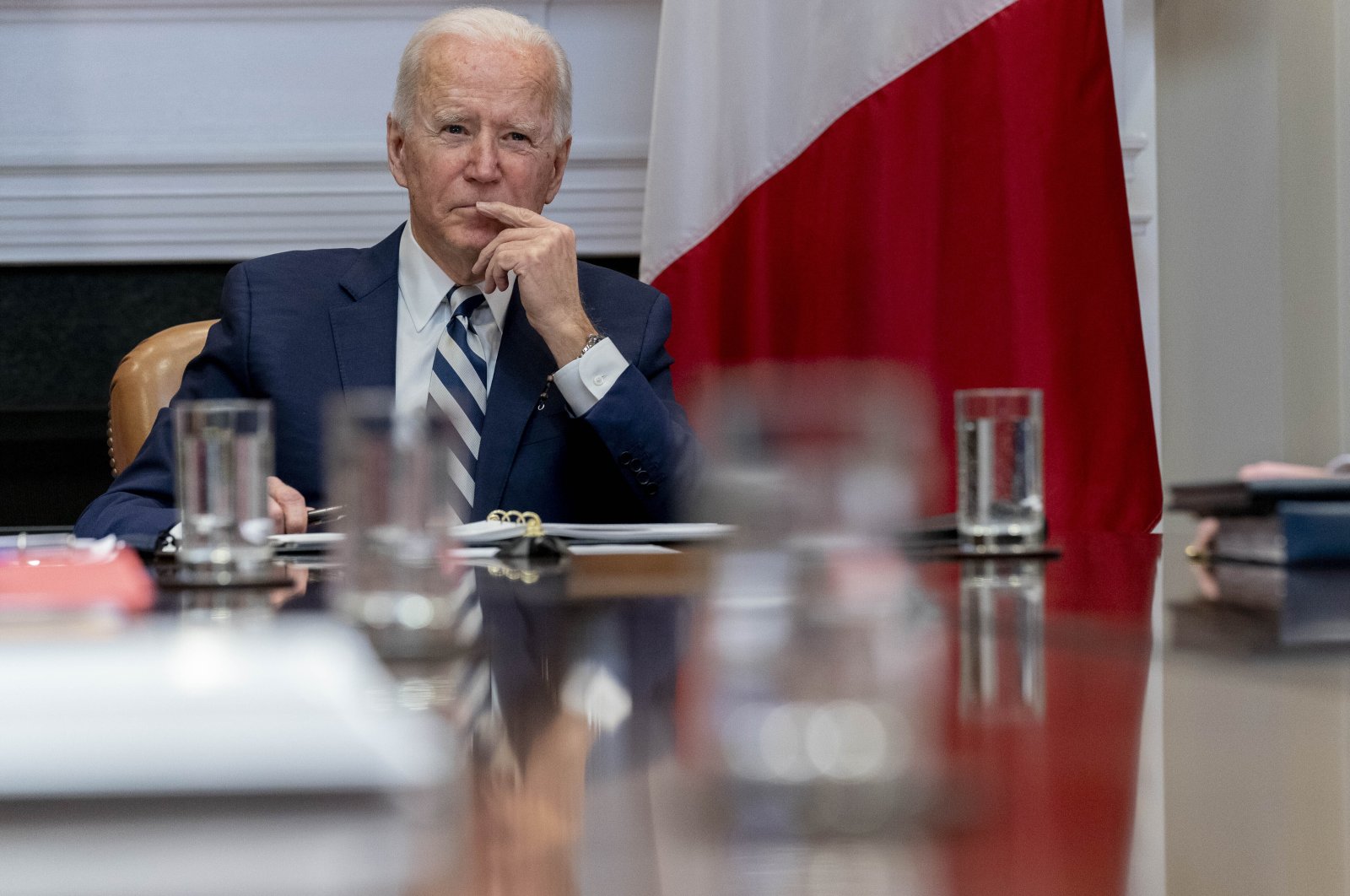 At least one group in America is unlikely to get any money from President Joe Biden’s $1.9 trillion economic rescue plan – his own top aides.

Most of Biden’s senior West Wing advisers made far more than the threshold that would qualify them for direct payments from the president’s COVID-19 relief bill, according to White House financial disclosure forms released Saturday. The disclosure period runs through 2020.

The documents paint a portrait of advisers whose wealth is dwarfed by those that surrounded President Donald Trump but do not quite line up with Biden’s image of "Middle Class Joe.”

Some of Biden’s top advisers worked for President Barack Obama’s administration and moved into the corporate world before returning to government service. Others in the West Wing – whose positions don't require Senate confirmation – have had deep ties to the business world.

White House chief of staff Ron Klain, who worked for Biden when he was vice president, had been an executive at the venture capital firm Revolution. He was listed as having a salary of $1.8 million, according to his disclosure form. The threshold for direct payments is $80,000 for individuals and $160,000 for couples.

Jen O’Malley Dillon, who ran Biden’s campaign before becoming his deputy chief of staff, was a co-founder of the consulting firm Precision Strategies and her financial disclosure gives a glimpse into the corporate advisory work she did for the firm. The filing lists clients such as General Electric, Lyft and Gates Ventures, the venture capital firm founded by billionaire Bill Gates.

O’Malley Dillon’s deferred compensation and severance from Precision is listed as being over $420,000.

White House coronavirus response coordinator Jeffrey Zients was the CEO of the Wall Street investment firm Cranemere and his financial disclosure shows that he had a combined salary and bonus of $1.6 million. As a board member of Facebook, he made over $330,000, the new report shows.

Biden, long considered the poorest member of the Senate, fashioned his political image by touting his working-class upbringing in Scranton, Pennsylvania.

His West Wing team, though wealthy, does not include a plethora of the super-rich who worked for Trump, including Gary Cohn and Steve Bannon, a pair of Goldman Sachs alums each worth tens of millions. Some in the progressive wing of the Democratic Party have called for a ban on former lobbyists working in the White House and have urged severing ties with the business world.

National security adviser Jake Sullivan made $5,000 for speaking to J Street, a pro-Israel group, and made $45,000 from Microsoft for being on an advisory board. Microsoft earlier this month was the victim of a major hack that Biden discussed with the leaders of India, Japan and Australia at a virtual summit this month, according to Sullivan.

Like Sullivan, Susan Rice, now the head of the domestic policy council, was a member of the Obama administration. She also made money on the speaking circuit, including $81,000 for an appearance for the Cambridge Speakers Series, and she pocketed $13,500 for op-ed contributions to The New York Times.

Mike Donilon, a senior adviser, was a managing member of MCD Strategies, a media consulting firm, prior to his role in the White House. His filing shows that he made over $4 million in income while leading his consulting firm. Donilon lists the Biden campaign and Democratic National Convention Committee as two of his clients.

Brian Deese, head of the national economic council, was previously global head of sustainable investing at BlackRock, according to his disclosure. While at the investment firm, Deese made over $2.3 million in salary and bonuses and, according to the form, could have made an additional $2.4 million through its restricted stock plan.