Turkey exports $7.5B worth machinery in January-April 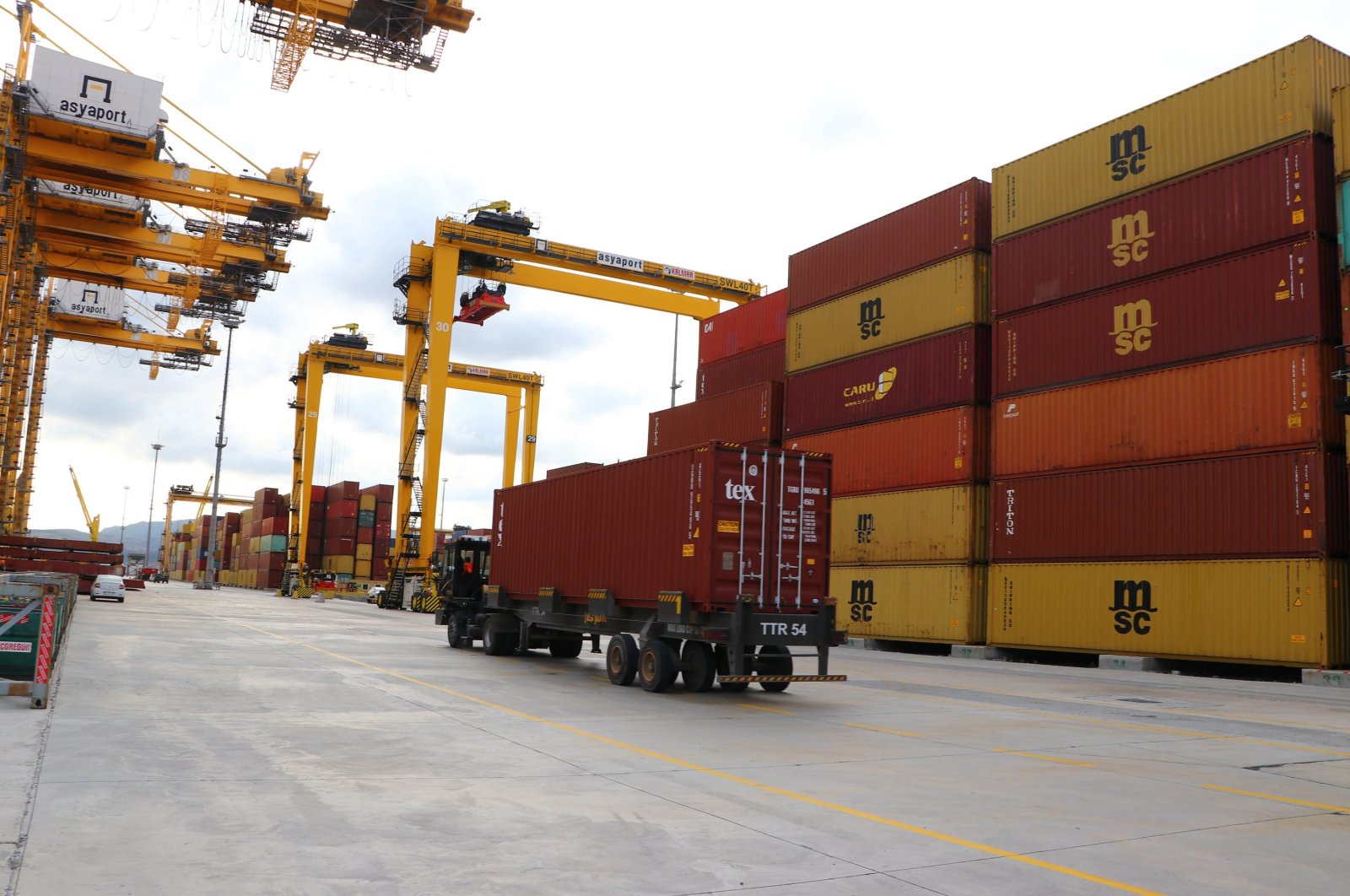 Machinery exports from Turkey increased by nearly $1.3 billion in the January-April period to reach $7.5 billion, compared to the same period in 2019.

Kutlu Karavelioğlu, head of Turkey's Machinery Exporters' Association (TIM), said the association will continue to compare this year's figures with 2019 to better show export performance since the 2020 numbers are skewed due to the COVID-19 pandemic.

In the first four months of this year, Turkey's overall exports surged 33.1% to $68.8 billion on a yearly basis.

While Germany, the U.S., the U.K., France and Italy were the biggest markets for Turkish machinery, the increase to the EU as a whole reached 38%.

Karavelioğlu said there are no sub-sectors that cannot eliminate the effects of the pandemic, except for turbines and turbojets, which are experiencing difficulties in exports due to some problems in bilateral relations, and leather processing machines, which are considered as luxury consumption during the quarantine period. He further added that they “shipped more than 1.2 million tons of machinery abroad in the first 4 months, and the prices of our products continue to rise in the international market.”

"Our two-year export increase was at 20% in the 10 sub-sectors that performed the highest foreign sales," he said. Electric engine and generator exports increased the most, by almost 37%, followed by textile machines at 35%.

“But the important thing is that we added $1.3 billion to our 2019 figures with a total performance, all the while surviving this crisis successfully,” Karavelioğlu said.