Turkey-Libya trade increases by 43% thanks to maritime deal 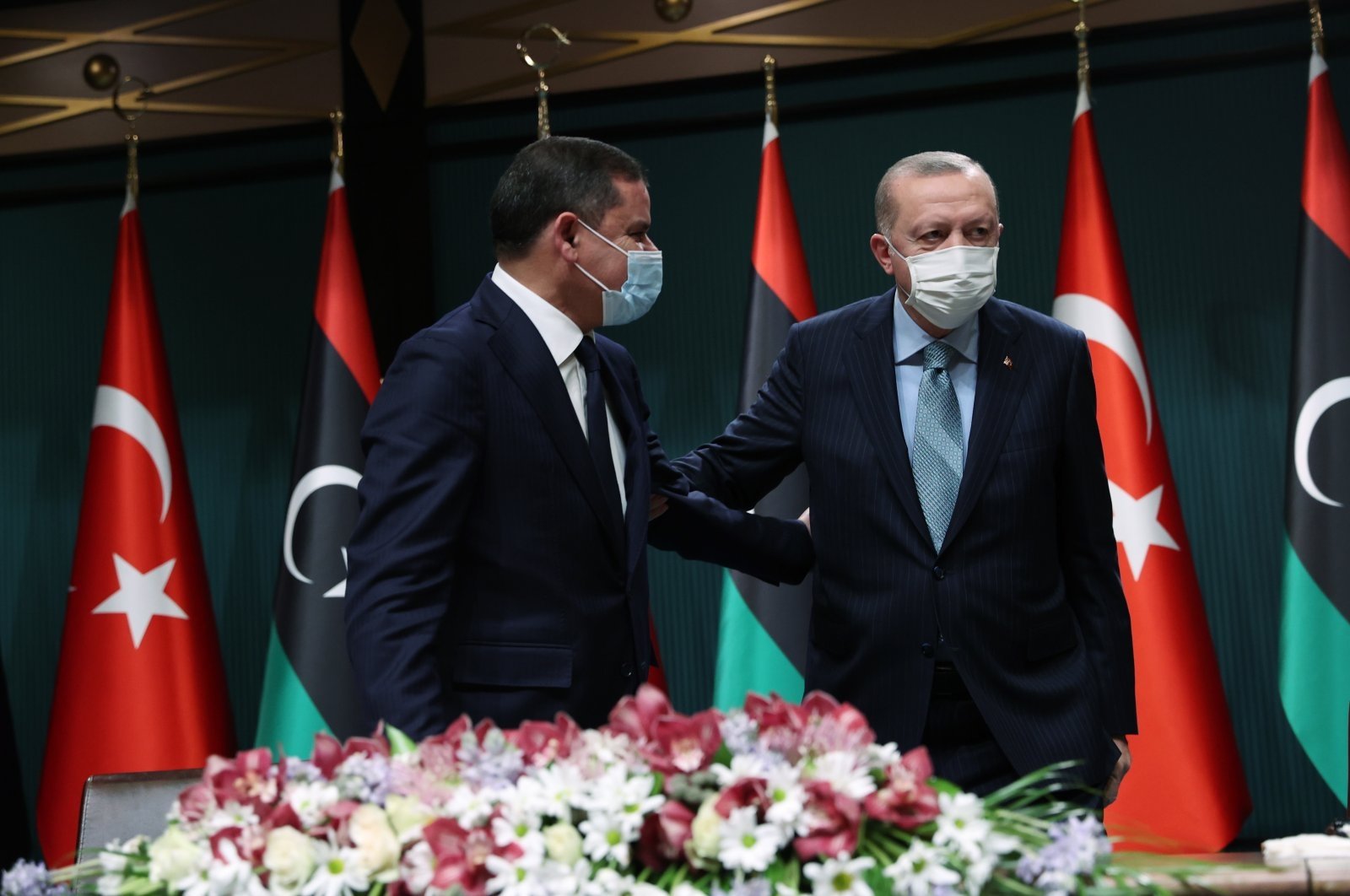 Bilateral trade between Turkey and Libya soared by 43% and reached $2.3 billion in the last two years despite the COVID-19 pandemic, as the 2019 maritime boundaries agreement boosted business activities.

Murtaza Karanfil, the head of Turkey-Libya Business Council at Turkey's Foreign Economic Relations Board, said in a statement on Friday that the bilateral trade volume is expected to reach $3 billion for the first time as of the end of this year.

The agreement registered by the United Nations aims to protect the rights and interests of not only Turkey but also Libya, he said.

"Turkey's support ensures Libya's independence and internal peace. Turkey should attach importance to relations with Libya in order to protect the law in the Mediterranean, Aegean and Cyprus," he added.

Libya has strategic importance as it is located at a 3-day sea distance from Turkey and has a road connection to 56 African countries, he underlined.

"A short sea distance to Europe and low fuel, real estate, transportation and rental costs make Libya very important to us," he added.

Selected through a U.N.-led process, Libya’s new unity government, the Government of National Unity (GNU), was sworn in on March 15. It is derived from two rival political groups that ruled the country's eastern and western regions, completing a smooth transition of power after a decade of violent chaos. Libyan Prime Minister Abdul Hamid Dbeibah will lead Libya to the Dec. 24 elections.

During a Libyan delegation's visit to Turkey earlier this year, the two countries reiterated their commitment to enhancing bilateral ties and the maritime deal while Erdoğan underlined that Ankara prioritizes Libya's sovereignty, territorial integrity and political unity.