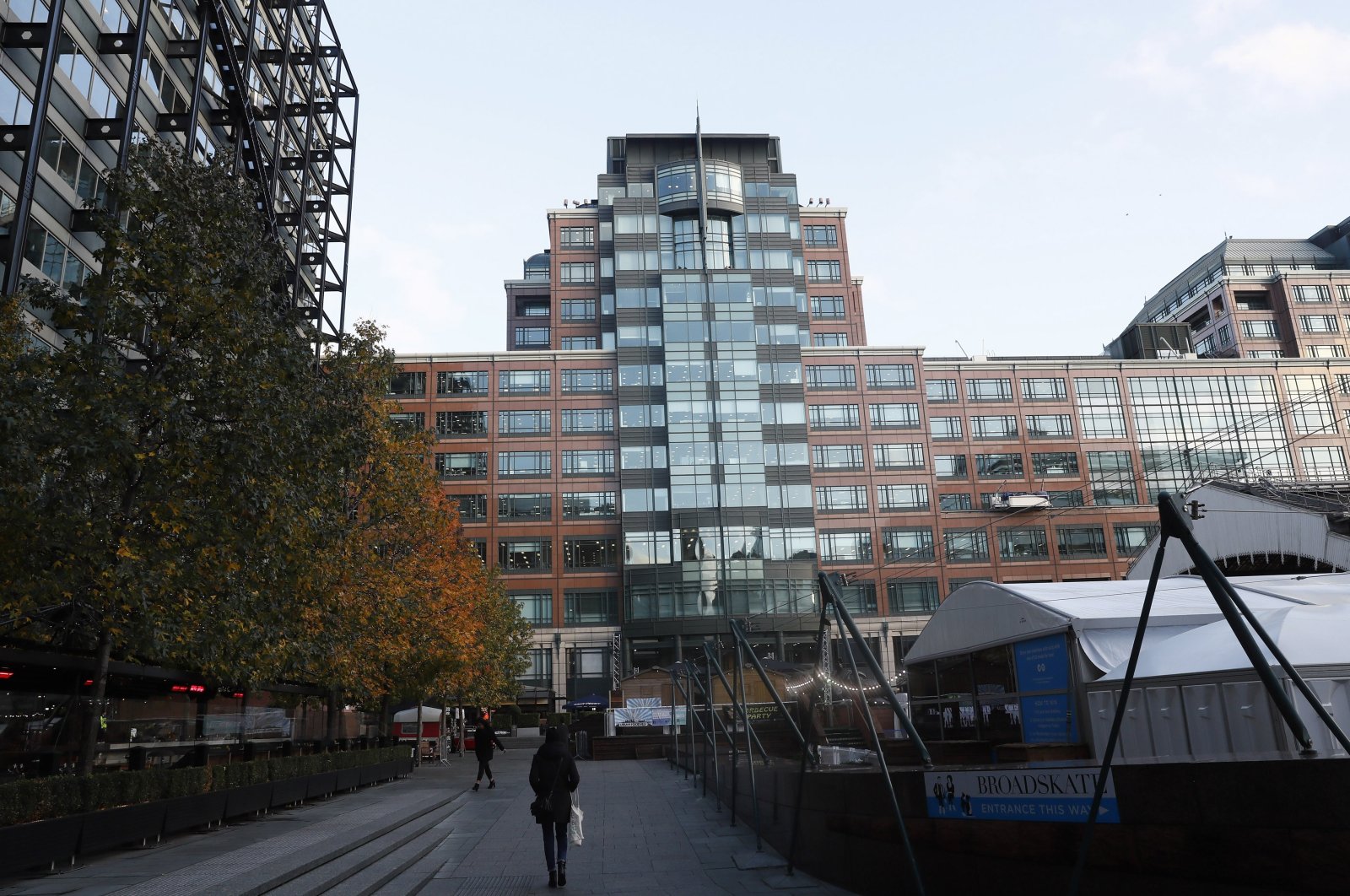 The headquarter of the European Bank for Reconstruction and Development (EBRD) is seen in London, Britain, Nov. 22, 2016. (Reuters Photo)
by Daily Sabah with Reuters Jan 14, 2021 3:46 pm
RECOMMENDED

Turkey has overtaken Egypt to reclaim the top spot as the single biggest recipient country of investments by the European Bank for Reconstruction and Development (EBRD) in 2020.

The bank had invested around 1 billion euros in 35 projects in the country in 2019.

The EBRD noted that it made record investments worth 11 billion euros in 2020 to help companies across its region mitigate the economic hit from the coronavirus pandemic.

Investments were made through 411 projects across three dozen economies, and Turkey was the leading recipient, according to the statement. The private sector accounted for 72% of the total investments last year.

In tough times, the EBRD levels up backing for its clients and the economies where it invests, said Arvid Tuerkner, EBRD managing director for Turkey.

“In Turkey we have provided urgent financing for the acquisition of key medical equipment and have helped the private sector through the crisis to ensure that daily business operations, growth and sustainability plans are not disrupted by the pandemic,” he added.

He added that the European bank’s focus in 2021 will not just be on supporting companies so they can handle the crisis but helping them to emerge as more sustainable.

“While working to overcome the pandemic, we should not forget the world’s biggest risk-climate change,” he said.

Over half of the EBRD’s 2020 investment in the Turkish economy went to local banks, namely Akbank, Aklease, Alternatifbank, Denizbank, Garanti, Işbank, QNB Finansbank and Yapi Kredı.

The bank said that it’s priority in Turkey last year was the provision of vital support to the real economy through engagement with local partner banks.

“The bank channeled a record 893 million euros to Turkish banks to support thousands of businesses across the country, providing the private sector with much-needed funds,” it said.

The funds included the vital infrastructure support in local currency to the Enerjisa electricity distribution company in the power sector and the financing of renewables with a 30 million-euro loan to the wind farm in the Kıyıköy district of northwestern Kırklareli province.

When you look at Turkey, Rigterink said it seems that the confidence is back and that is particularly visible in the strength of the Turkish lira.

“The bank put in an impressive performance and delivered on its promise to help our countries and clients deal with the economic impact of the COVID-19 pandemic. Our investments were sharply higher than the year before, and we also provided policy support to help the private sector through the crisis,” EBRD President Odile Renaud-Basso said.

Keeping trade flows going, the EBRD also supported a new record of 2,090 trade finance transactions worth 3.3 billion euros under its Trade Facilitation Program, involving 90 issuing and 140 confirming banks across 40 countries worldwide. The transactions include the import of medicines from Spain, Turkey and Switzerland into Lebanon, Georgia and Jordan.

The majority owned by G-7 top economic powers, the EBRD invests in 38 economies, including central and eastern Europe as well as Egypt, Tunisia and Morocco in Africa.