Turkey to complain to WTO over informal Saudi boycott 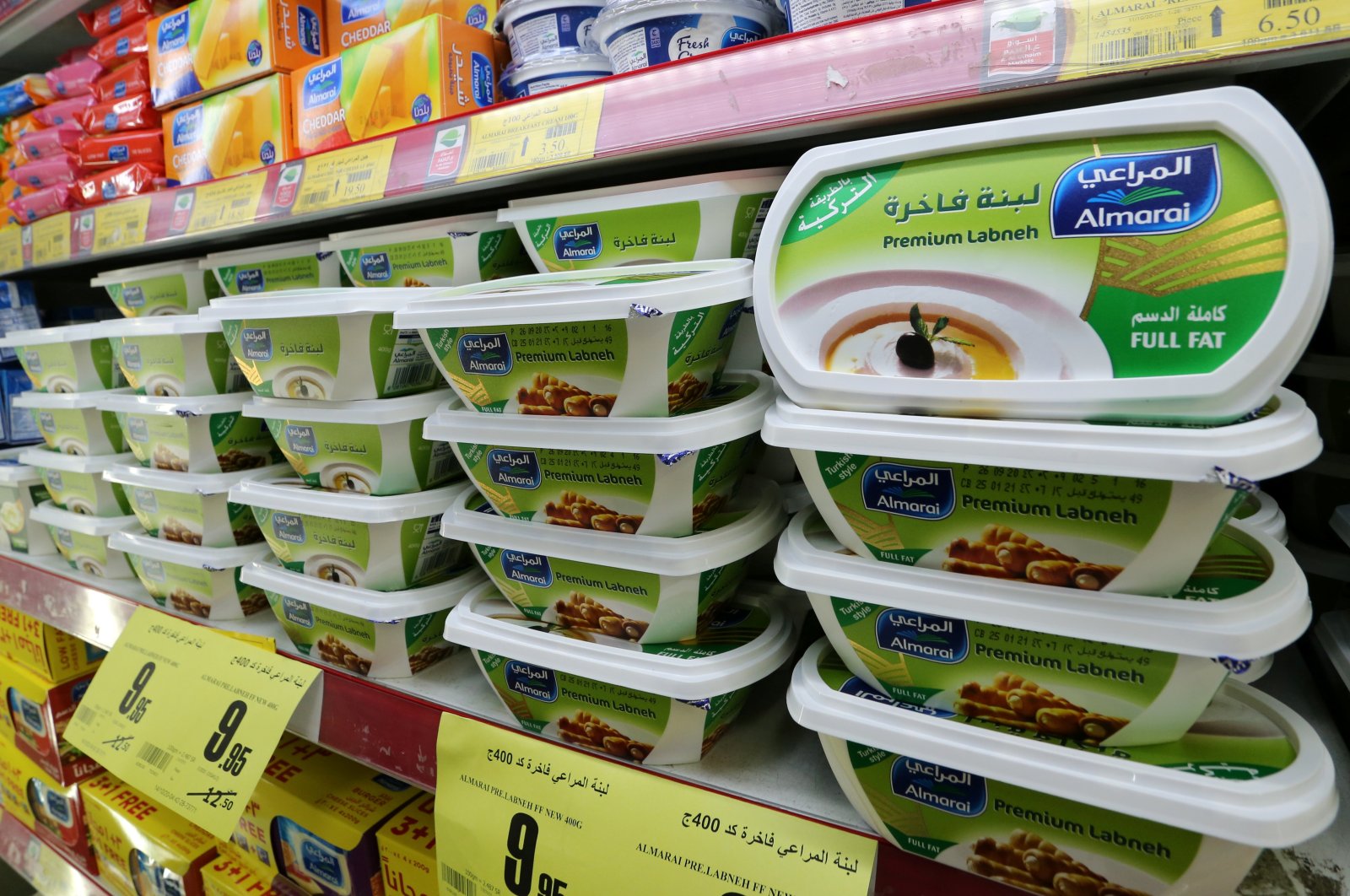 Turkey is to take the semiofficial boycott by Saudi Arabia on made-in-Turkey goods to the World Trade Organization (WTO) this week, according to a report, citing sources.

The report by the Middle East Eye (MEE) said Tuesday that Ankara will officially present complaints regarding the Kingdom’s pressure on local exporters, supermarket chains and companies not to do business with Turkey, according to the two Turkish officials who spoke on condition of anonymity.

An official agenda by the WTO also disclosed Turkey’s plans to discuss Saudi Arabia’s “trade restrictive policies and practices” at the Goods Council meeting due to be held from March 31 to April 1.

If Turkey can prove unwarranted Saudi pressure against its businesses, the country can file a dispute against the kingdom to seek compensation for recorded losses, under the WTO rules, although the Goods Council would not directly force Riyadh to pay compensation.

Trade between the two countries has almost collapsed under the boycott and Saudi businesspeople and retailers last year called for a ban on Turkish imports over political tensions between the two regional rivals. But both countries have said they would work to improve relations.

“Whenever we bring up the issue, they convey some excuses and deny that there is any boycott against Turkish exporters whatsoever,” a senior Turkish official speaking to the MEE said.

“Our repeated attempts to remedy the situations didn’t go anywhere. That’s why we decided to take it to the WTO.”

The value of Saudi Arabia’s imports from Turkey, meanwhile, which were already at record lows amid the informal boycott, fell further in January, according to official data.

Political tensions spilled over into trade and escalated after dissident Saudi journalist Jamal Khashoggi was murdered within the walls of Riyadh’s consulate in Istanbul in October 2018.