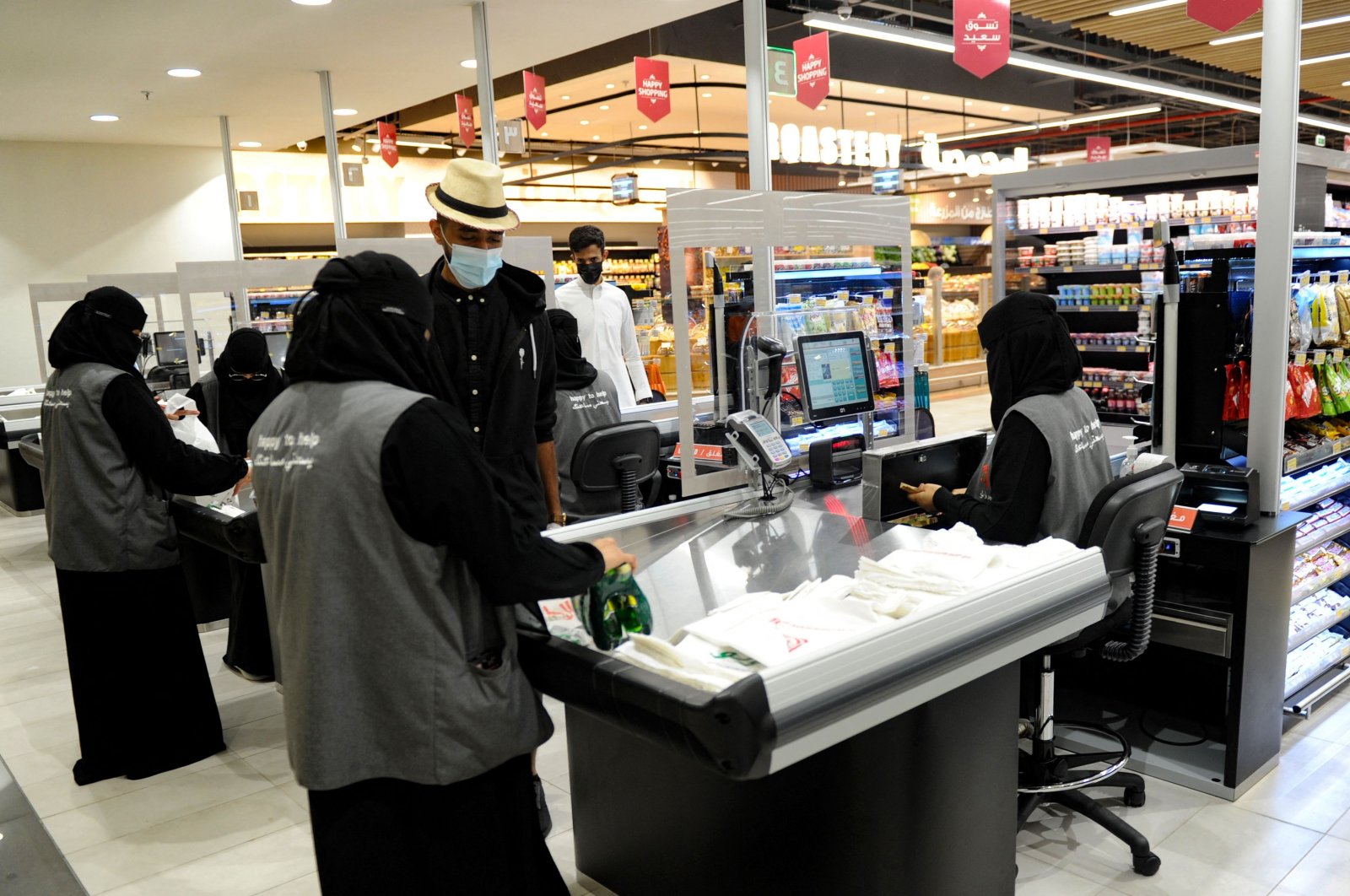 The value of Saudi Arabia’s imports from Turkey in December dropped to their lowest level in at least a year, Saudi official data showed on Wednesday, on the back of an informal boycott by Saudi businesspeople and retailers of Turkish products.

The December value was the lowest in at least one year.

Political tensions spilled over into trade between the two regional powers and escalated after dissident Saudi journalist Jamal Khashoggi was murdered within the walls of Riyadh’s consulate in Istanbul in October 2018.

Aside from the Khashoggi incident, Saudi Arabia’s rapprochement with Israel, support of the coup in Egypt and stance when it comes to Libya and Syria are other points of contention between Ankara and Riyadh.

Turkey dropped from being the 11th country by imports to Saudi Arabia in December 2019 to being the 58th in December 2020, the data showed. The decrease in the value of Turkish imports intensified from September.

In November, Saudi Arabia formally suspended imports of meat, eggs and other products from Turkey, the Turkish exporters’ union said.

In October, the head of Saudi Arabia’s Chambers of Commerce called for a boycott of Turkish products amid reports from merchants that animosity between Ankara and Riyadh was hindering the flow of goods between the two regional powers.

Later in the same month, the Association of Turkish Construction Material Producers (IMSAD) said exporters had been experiencing growing difficulties in dealing with Saudi Arabia for a year, “but in the recent period, the pressure on businessmen in Saudi Arabia ‘to not buy made in Turkey’ has come up.”

Data by the Turkish Exporters’ Assembly (TIM) earlier this month showed that Turkish exports to the kingdom fell to a record low in January, dropping 92.5% year-on-year, from nearly $221.9 million to nearly $16.6 million.

The Saudi government has said the authorities have not placed any restrictions on Turkish goods.

In November, President Recep Tayyip Erdoğan and Saudi Arabia’s King Salman agreed to keep the channels of dialogue open to improve bilateral relations and resolve problems, a statement by the Turkish Presidency said, following a phone call between the two leaders.

Saudi Arabia’s overall value of imports in December was down 12% from a year earlier due to a drop in vehicle imports and associated transport equipment by nearly a quarter and an almost one-fifth fall in products from chemical or allied industries.

China ranked first in December, with imports to Saudi Arabia worth nearly 9 billion riyals, followed by the United States and the United Arab Emirates (UAE).