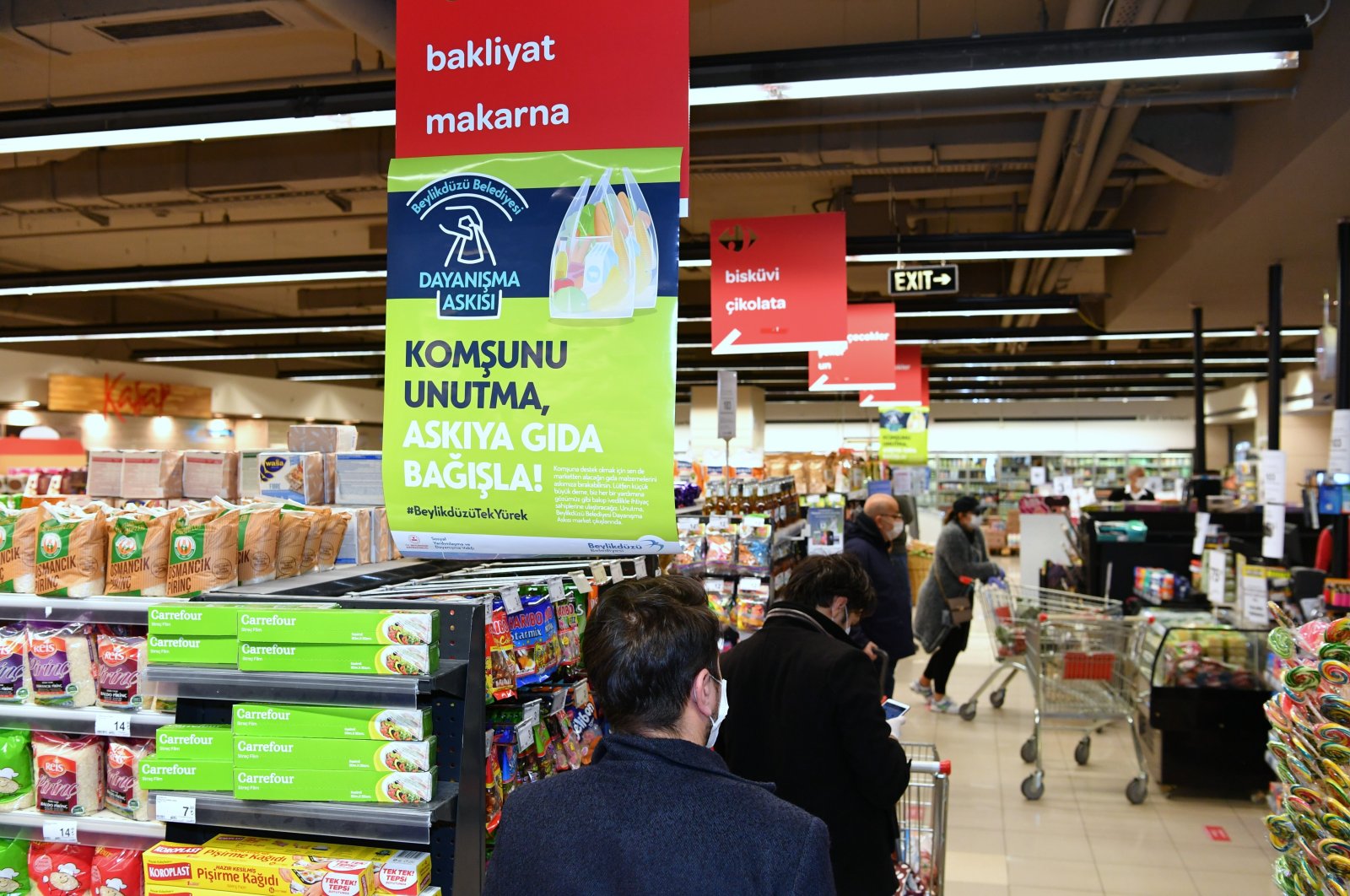 In a major shift in retail trade, grocery store chains in Turkey will be forbidden from selling several items, including tobacco and electronic goods, and will also be required to open later on Sundays in order to protect small tradespeople, a report said Thursday.

The chain stores will not be able to sell tobacco products, furniture, smartphones, electronics and white appliances, a report in the Turkish language daily Milliyet said, citing a Trade Ministry draft regulation.

These goods will be sold online and in stores, built on a space of more than 1,500 square meters.

The regulation seeks to ensure retail trade is conducted under competitive conditions, the consumers are protected and that retail enterprises grow in a balanced manner.

According to the draft, chain stores will be banned from selling certain products in order to reduce the negative impact on traditional retail businesses and provide protection for retailers.

Shops and chain grocery stores selling fast-moving consumer goods (FMCG) will have to allocate 1% of their shelves to the sale of geographically marked products. These shelves will also include local products from the province where the market is located.

In addition, the grocery stores will not be able to reflect losses from promotional products to the manufacturer. They will not be allowed to charge manufacturers or suppliers for services such as ads, announcements or placement of products. But the price may be charged in case of a bilateral contract.

The stores will also not be able to ask for compensation for the goods that go bad after the delivery of agricultural and food products. The fee for fruits and vegetables, as well as goods that can go bad within 30 days will be paid to the producers within a month.

Grocery stores will not be allowed to enact "retaliatory" actions, such as removing goods from the list, reducing the amount ordered or stop promotion activities due to complaints made to government agencies or judicial authorities.

According to the draft, in order to meet the demands of small retailers and ensure this segment is protected, chain grocery stores will not be allowed to open until 11 a.m. on Sundays.