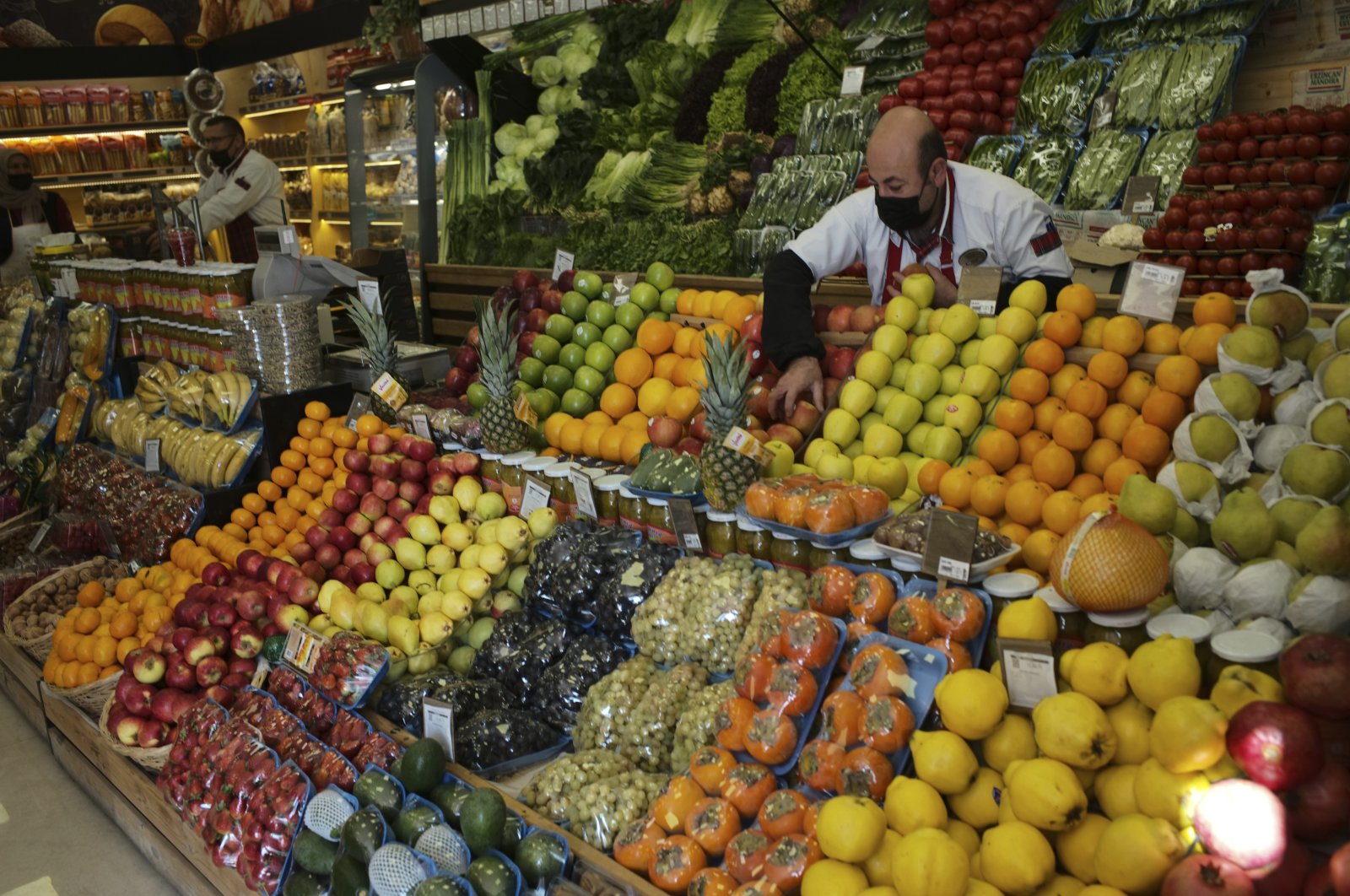 Treasury and Finance Minister Lütfi Elvan said Tuesday Turkey was still not at the desired level in its battle with inflation.

“On the inflation front, unfortunately, we aren’t at the level we desire. It is important that each institution performs its part within the scope of its field of duty,” Elvan told the Turkish Capital Markets Congress in Istanbul.

Strong public finance will continue to be an important pillar of macroeconomic stability in Turkey, Elvan said.

“The careful and selective public finance policies we implemented during the pandemic have positively differentiated the Turkish economy compared to developed and developing countries,” he noted.

Public finance balances in many countries have also been severely harmed amid the pandemic, explained the minister and added that in such a difficult period, Turkey’s economy performed well in production, investment, growth and employment indicators.

"As long as we continue to fight inflation with a determined and holistic understanding, the exchange rates will stabilize and our country's risk premium will decrease. In this way, long-term interest rates will also decrease and the predictability horizon for investments will increase," he said.

He stressed that the global conjuncture and the domestic outlook "reveal that we need to be extremely careful in the fight against inflation."

“As I always underline, we’re in favor of private-sector-led, balanced, sustainable, competitive, and employment and environmentally friendly growth,” Elvan said.

Elvan also touched on the issue of sustainability, saying the government took steps to establish infrastructure for the green bond market in Turkey, which he said is in great demand in international markets.

“Within the scope of our international borrowing transactions, we published our Sustainable Finance Framework Document to be able to borrow in the ESG (environmental social and governance) market. As Turkey, we want to be an active player,” he explained.

Elvan also said other steps for the private sector to issue green debt instruments and green lease certificates would be taken. “We plan to publish a guide on this subject by the end of the year.”