Turkish inflation climbs less than expected to near 20% 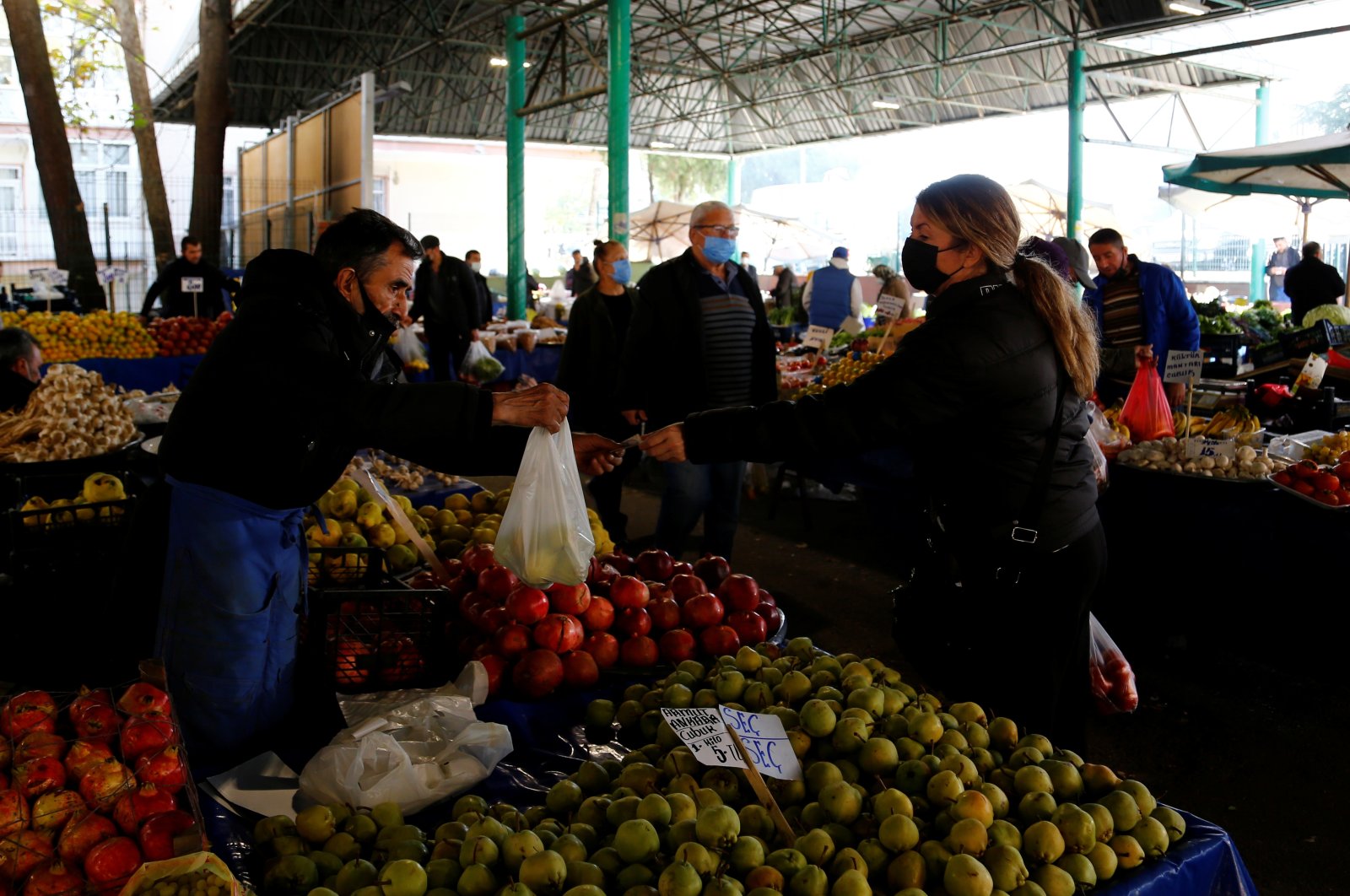 Month-on-month, consumer prices rose 2.39% on the back of clothing and tobacco products, the statistics agency said.

Surveys had expected inflation to top 20%. The median of 15 economists in a Reuters poll came in at 20.4%. The monthly rate was seen at 2.76%, according to the median.

A Bloomberg survey also projected the consumer price inflation to top 20% amid a resurgence in energy costs.

The central bank says the inflation pressure is temporary and recently put greater emphasis on core inflation measures and on the need to achieve a current account surplus.

The bank has also signaled that more, but smaller, rate cuts are likely before the end of the year.

The core “C” inflation measure, which strips out energy, food and some other goods, eased to 16.82% in October from near 17% a month earlier.

Retail prices in the country’s largest city Istanbul rose 3.29% month-on-month in October for an annual increase of 20.76%, the Istanbul Chamber of Commerce (ITO) said Monday.

Wholesale prices in the city, home to around a fifth of Turkey’s population of 84 million, increased by 2.76% month-on-month in the same period for an annual rise of 29.12%, ITO said.

Last week, the CBRT raised its year-end inflation forecast to 18.4% from 14.1%. The revision was mainly driven by higher import costs and food prices, it said.

The government is reportedly planning a fiscal stimulus to boost wages and cut some taxes to support lower-income households that are particularly affected by the high inflation, two senior officials familiar with the plan told Reuters this week.

“There will be a pickup in domestic demand from the start of next year through this (fiscal) channel in particular,” said a senior Turkish official who requested anonymity.

“We will see inflation going somewhat higher. In this period, it does not seem like inflation is completely at the uppermost target,” the person said earlier this week.

Among the options being considered is lifting the minimum wage by more than the inflation rate, as well as providing relief on the rising cost of energy and raising the salaries for some civil servants, the officials said.

The budget deficit has dipped to 1.5% of the gross domestic product (GDP) so far this year, and is projected to be about 3.5% for this year and next.