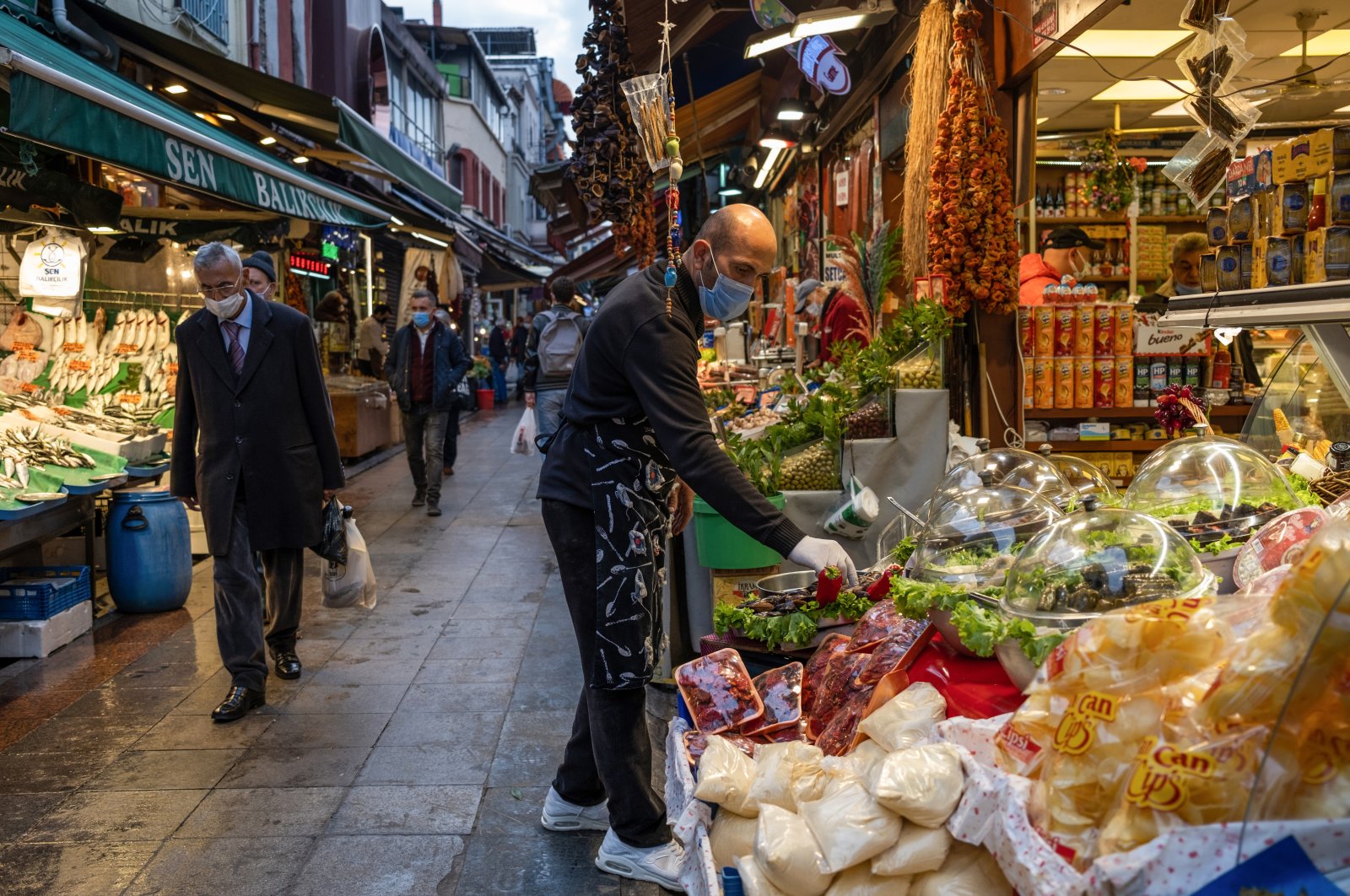 Turkey's consumer inflation rose to 17.53% in June, a two-year high, official data showed Monday, after an unexpected dip a month earlier when price hikes were delayed due to a COVID-19 lockdown.

In May, the consumer price index unexpectedly dropped to 16.59% after a three-week lockdown in May led businesses to forego price hikes.

Economists had predicted that those hikes would be implemented in June.

“Inflation is the main obstacle to qualified and sustainable growth,” Elvan had said. “We see the fight against inflation as a must-win battle for the prosperity of this country.”

Transportation costs soared more than 26% year-over-year in June, reflecting higher energy prices, while household goods were up nearly as much, the data showed.

Food inflation, which constitutes almost a quarter of the consumer basket, rose nearly 20% in the month. The lowest annual increase was 2.01% in alcoholic beverages and tobacco.

The median estimate in a Reuters poll for annual inflation in June stood at 17%, with forecasts ranging between 15.90% and 17.54%.

The median estimate for the monthly rate was 1.50%.

An Anadolu Agency (AA) survey projected an average annual raise of 16.97% and a monthly increase of 1.46%.

An increase in utility prices announced last week could create upside pressure on headline inflation this month. Turkey hiked consumer electricity prices by 15% and natural gas prices by up to 20% as of July 1.

The Central Bank of the Republic of Turkey (CBRT) revised its year-end forecast higher in April to 12.2%.

The bank kept its benchmark policy rate – the one-week repo rate – at 19% for a third meeting last month but adopted a more hawkish tone.

CBRT Governor Şahap Kavcıoğlu Friday reiterated that the policy rate will be set above actual and expected inflation.

The policy rate will be kept above inflation until strong indicators point to a lasting fall and the central bank reaches its 5% medium-term target, Kavcıoğlu was reported as telling a meeting with investors.

The bank maintains its outlook for inflation to show a marked fall at the start of the fourth quarter at the latest.

Kavcioğlu also said inflation could rise higher than expected this month and next, but added monthly moves do not affect its year-end forecast.