Fight against inflation a ‘battle’ Turkey must win: Finance Minister 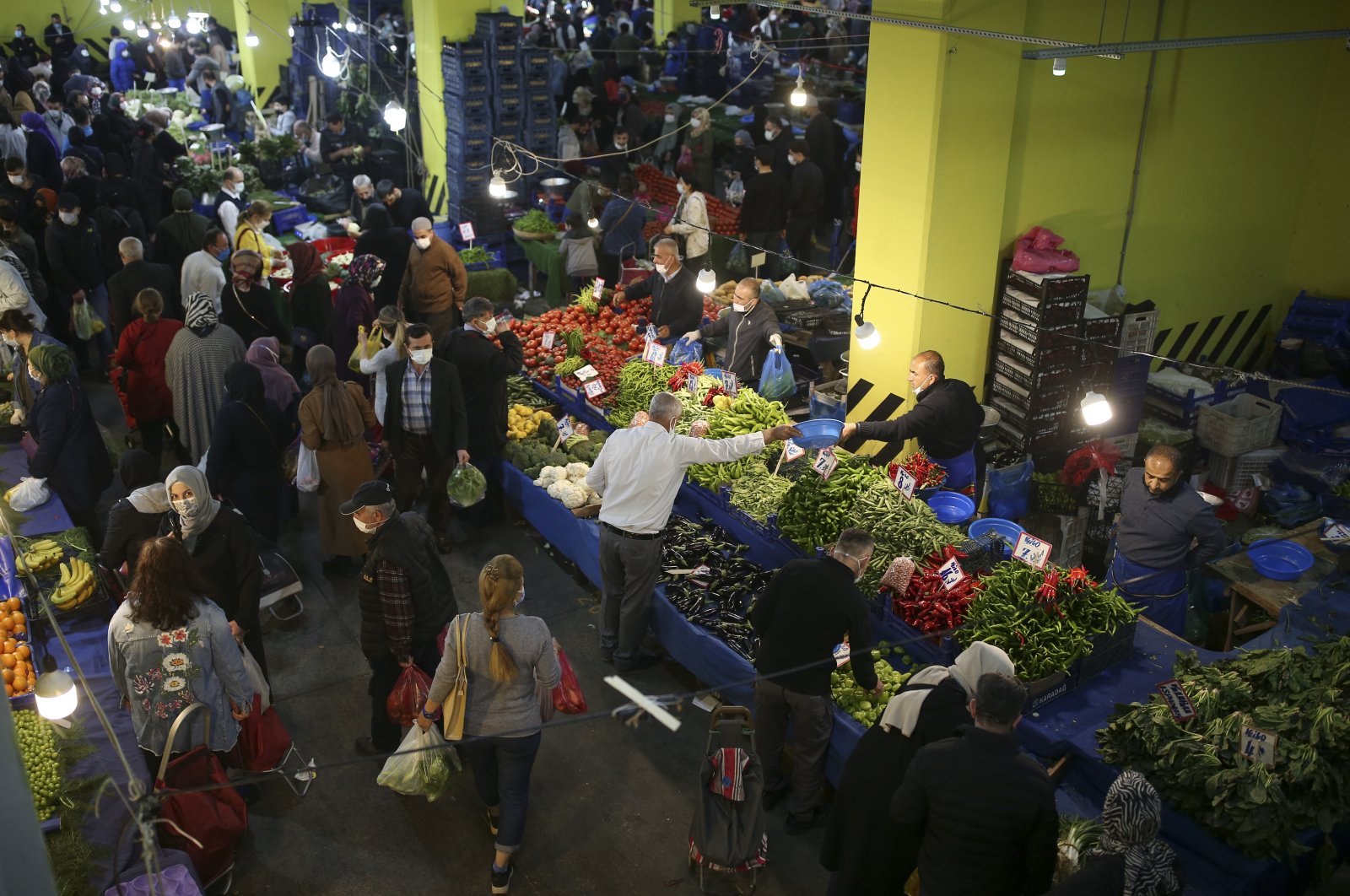 Treasury and Finance Minister Lütfi Elvan Friday said Turkey was “deeply disturbed” by the gap between consumer and producer prices, dubbing the fight against inflation a must-win battle for the country’s prosperity.

Long an issue for the economy, Turkey's inflation has been stuck in double-digits for most of the last three years. It came in at nearly 16.6% in May, falling from a two-year high thanks largely to limited price increases during a full lockdown in the first half of the month.

It had quickened to 17.14% in April, the highest since mid-2019, due to surging commodity prices and the sharp fall in the Turkish lira, which raises import prices.

The annual producer price index rose to 38.33% in May. That is expected to contribute to headline inflation in the coming months, as the input costs are reflected in consumer prices.

“We are very disturbed by the increasing gap between producer and consumer prices in the recent period,” Elvan told a meeting in the capital Ankara.

The minister attributed the rapid surge in producer prices to the exchange rate volatility and rising global commodity prices.

The Turkish lira Friday touched a one-month high against the dollar to take the lead among emerging market (EM) currencies, setting up for its best week in nearly three months.

It jumped 1.5% on Friday ahead of a meeting between President Recep Tayyip Erdoğan and his U.S. counterpart Joe Biden.

During Biden’s visit to Europe next week, investors hope that he and Erdoğan will discuss differences over Ankara’s purchase of Russian S-400 air defense systems, among the main causes for the strained relations between the two NATO allies.

Reduced implied volatility also aided inflows into the currency, as did a central bank survey that Friday showed the forecast for 2021 gross domestic product (GDP) growth has been raised to 4.9% from 4.3%.

Expectations for the annual Turkish consumer price inflation continued to tick higher in June, the closely watched survey by the Central Bank of the Republic of Turkey (CBRT) showed, increasing pressure on the monetary authority to maintain the tight policy.

Turkey was under lockdown in the first half of May aimed at slowing the spread of new COVID-19 cases. Economists said a ban on the sale of some items during the lockdown curbed price rises but that hikes would be implemented in June.

“Inflation is the main obstacle to qualified and sustainable growth,” Elvan said. “We see the fight against inflation as a must-win battle for the prosperity of this country.”

The minister stressed that monetary, fiscal, financial sector and structural policies are moving in harmony.

“We conduct managed and directed product and service pricing in accordance with the inflation targeting policy in order to prevent inflation inertia,” Elvan noted.

He said that the key policy rate would continue to be set at a level above realized and expected inflation to maintain a strong disinflation effect.

Seeking to ease concerns of premature easing during this month's meeting with investors, Kavcıoğlu denounced market expectations of an impending rate cut, stressing that premature easing views are groundless and unjust.