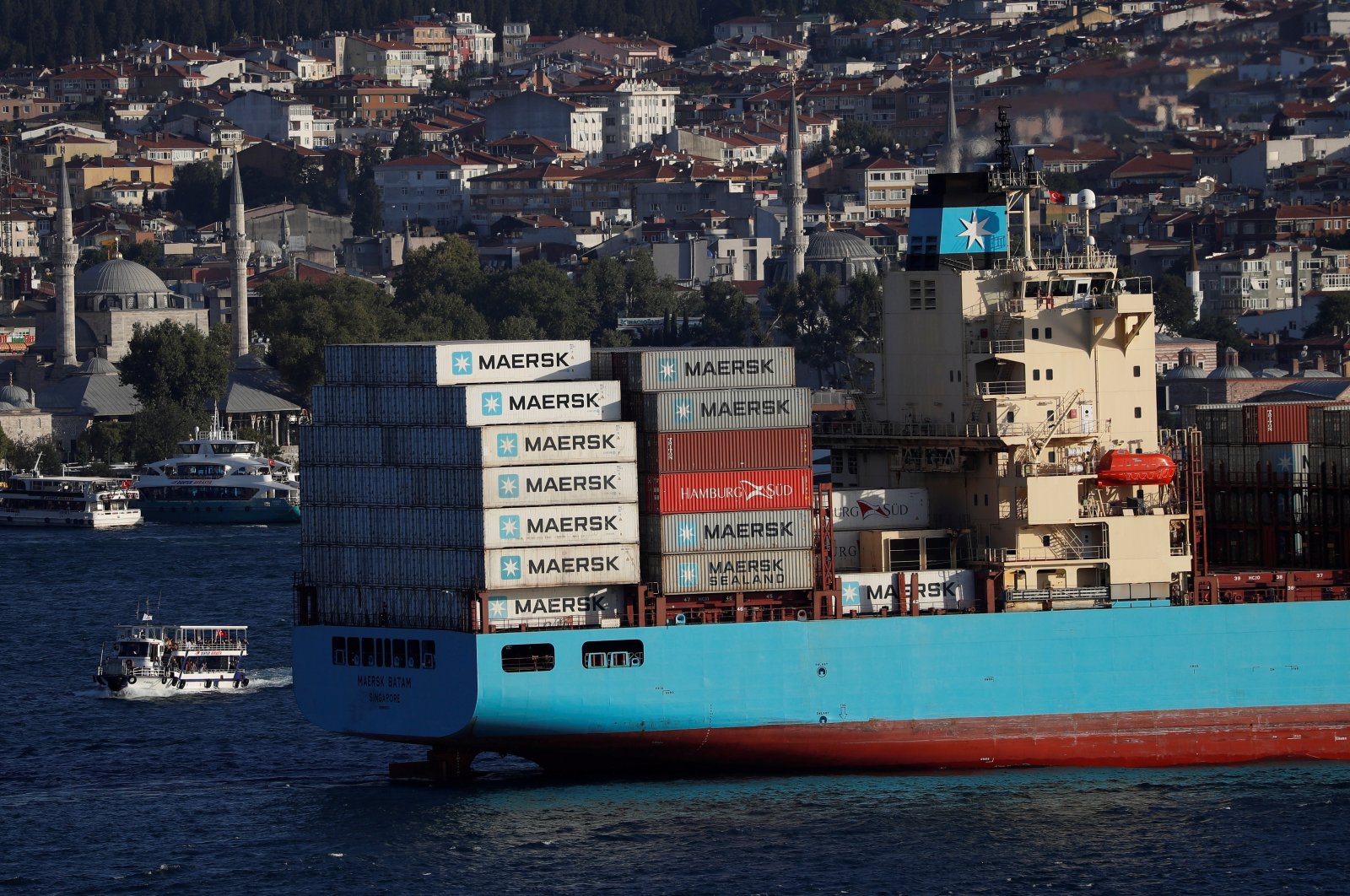 The deficit stood at around $1.8 billion a month earlier, according to Central Bank of the Republic of Turkey (CBRT) data.

A Reuters poll forecast the gap to come in at around $2.6 billion. A median in an Anadolu Agency (AA) survey last week was for a gap of $2.27 billion.

The deterioration stemmed from a net outflow of $2.06 billion in goods, up by $122 million year-on-year, and another decrease of $984 million in services surplus to $494 million, as well as a $390 million increase in primary income outflow to $1.17 billion.

Investment income under the primary income account saw a net outflow of $522 million, decreasing by $555 million year-on-year, according to the CBRT.

The travel item under services recorded a net inflow of $393 million, down by $561 million on an annual basis.

The bank also said that secondary income saw a net inflow of $132 million.

The current account recorded a deficit of $36.72 billion in 2020 due mostly to a sharp rise in the trade deficit and declining tourism revenues, prompted by the pandemic.

The median estimate of 10 economists in the Reuters poll for the full-year deficit was $24.5 billion, in a range of $20 billion to $30 billion.