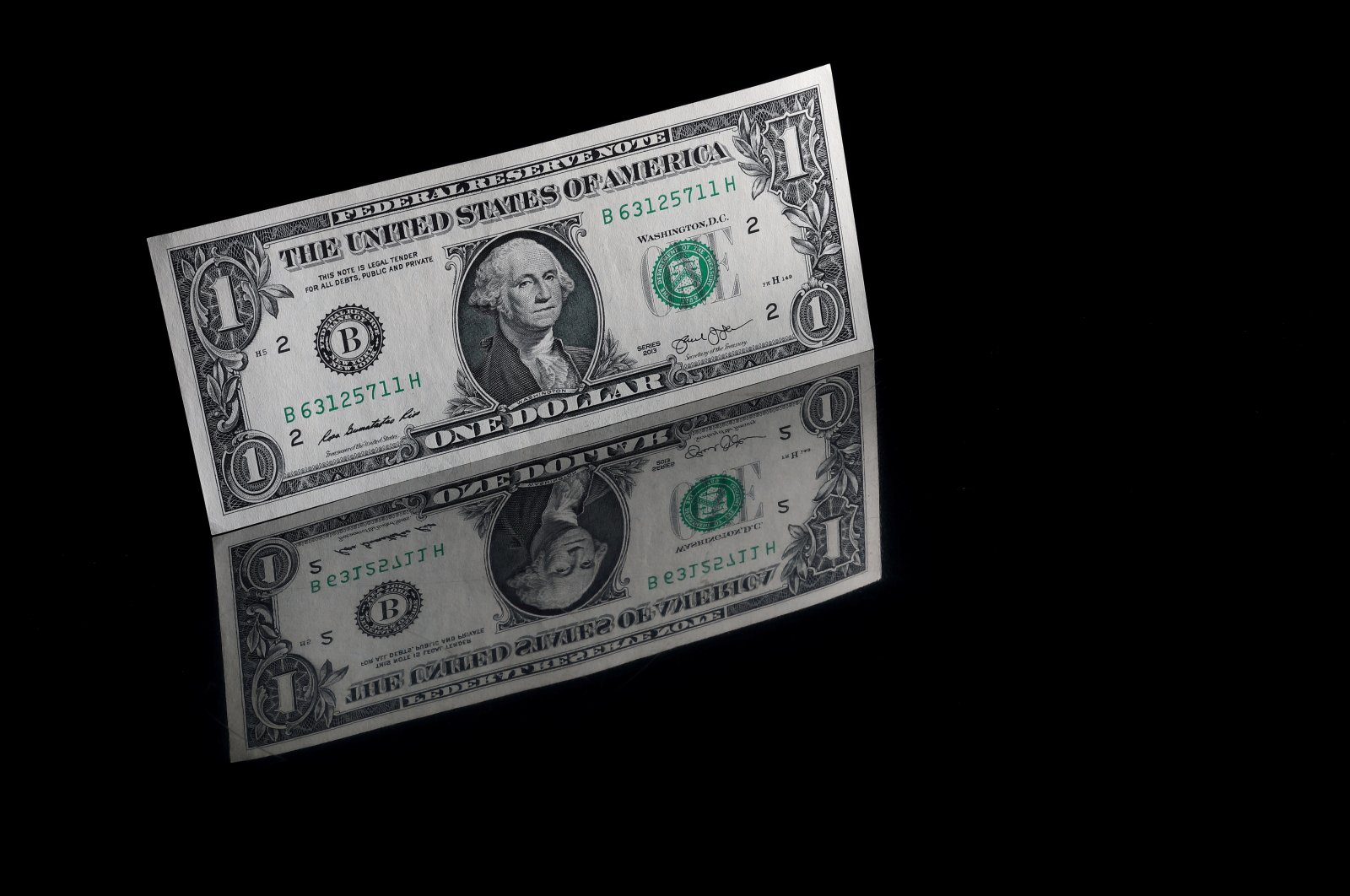 Turkey’s current account has recorded a $3.16 billion (TL 45.2 billion) surplus for October with a boost in exports and recovery in tourism revenues, the Central Bank of Turkey (CBRT) announced Monday, as the 12-month rolling deficit totaled $15.4 billion.

Turkey's current account balance in October showed a surplus, improving from a $93 million deficit in October 2020, said the central bank.

"This development is mainly driven by the net inflow of $146 million in the goods item, against the deficit of $1.3 billion observed in October of last year and the net inflow of $3.9 billion in services item increasing by $1.8 billion," the bank said.

The main reading was above market expectation of a $2.32 billion surplus for the month.

Gold and energy excluded current account indicated a surplus of some $7.7 billion, more than double from $3.1 billion a year ago, it added.

An Anadolu Agency (AA) survey last week showed that a group of 12 economists projected the current account balance would post a surplus of $2.32 billion in October.

The end-2021 current account balance was expected to register a deficit of $15.3 billion, with estimates ranging between $10.5 billion and $20 billion.

In September, the country's current account surplus was $1.65 billion.