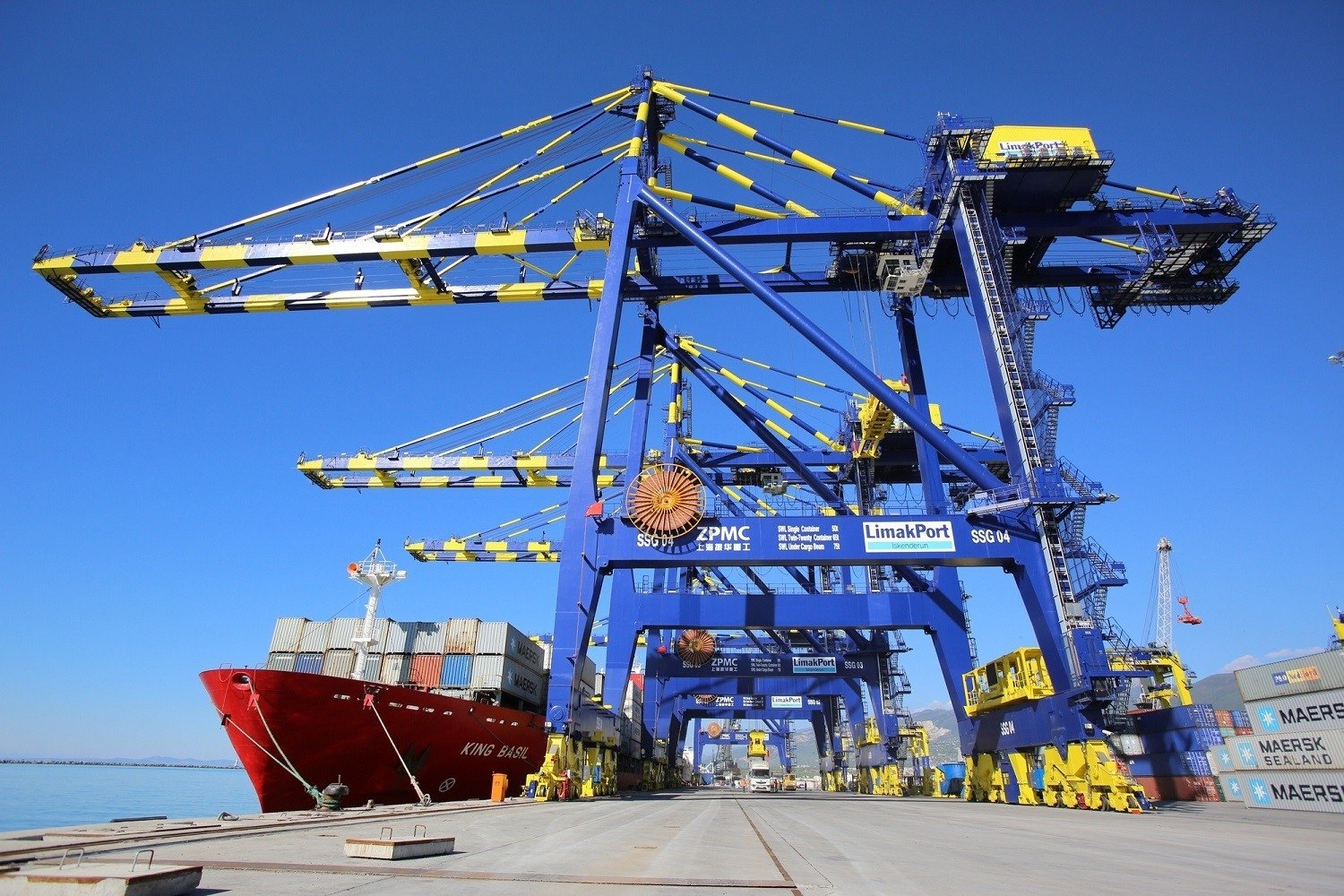 Turkey’s current account has recorded a surplus for the second month in a row in September, official data showed Thursday, with a boost in exports and recovery in tourism revenues.

The surplus was $1.65 billion (TL 16.4 billion) in September, compared with a revised surplus of $814 million in August and a deficit of $2.34 billion a year earlier, the Central Bank of the Republic of Turkey (CBRT) said.

The balance in August flipped positive for the first time since October 2020.

The 12-month rolling shortfall has narrowed to $18.4 billion, the data showed.

The CBRT said last month the current account deficit was the country’s main problem, and narrowing the gap was key to tackling price stability and supporting the Turkish lira.

Driven by travel, the balance of trade in services posted a $3.67 billion surplus in September compared to $1.75 billion a year ago.

The current account, excluding gold and energy, posted a surplus of $5.6 billion in September, up from a $3.2 billion surplus in the same month last year.

A major component of the current account, the trade deficit narrowed 47.5% year-on-year in September to $2.55 billion, according to the Turkish Statistical Institute (TurkStat).

An uptick in tourism revenue from last year, as well as exports, is expected to narrow the deficit in 2021 as a whole compared to last year.

Foreign tourist arrivals rose to 3.51 million in September, a 60% increase on an annual basis, according to Culture and Tourism Ministry data.

The current account recorded a deficit of $36.72 billion in 2020 due mostly to a sharp rise in the trade deficit and plunging tourism revenues due to coronavirus fallout. The balance had ended 2019 in surplus for the first time since 2001.