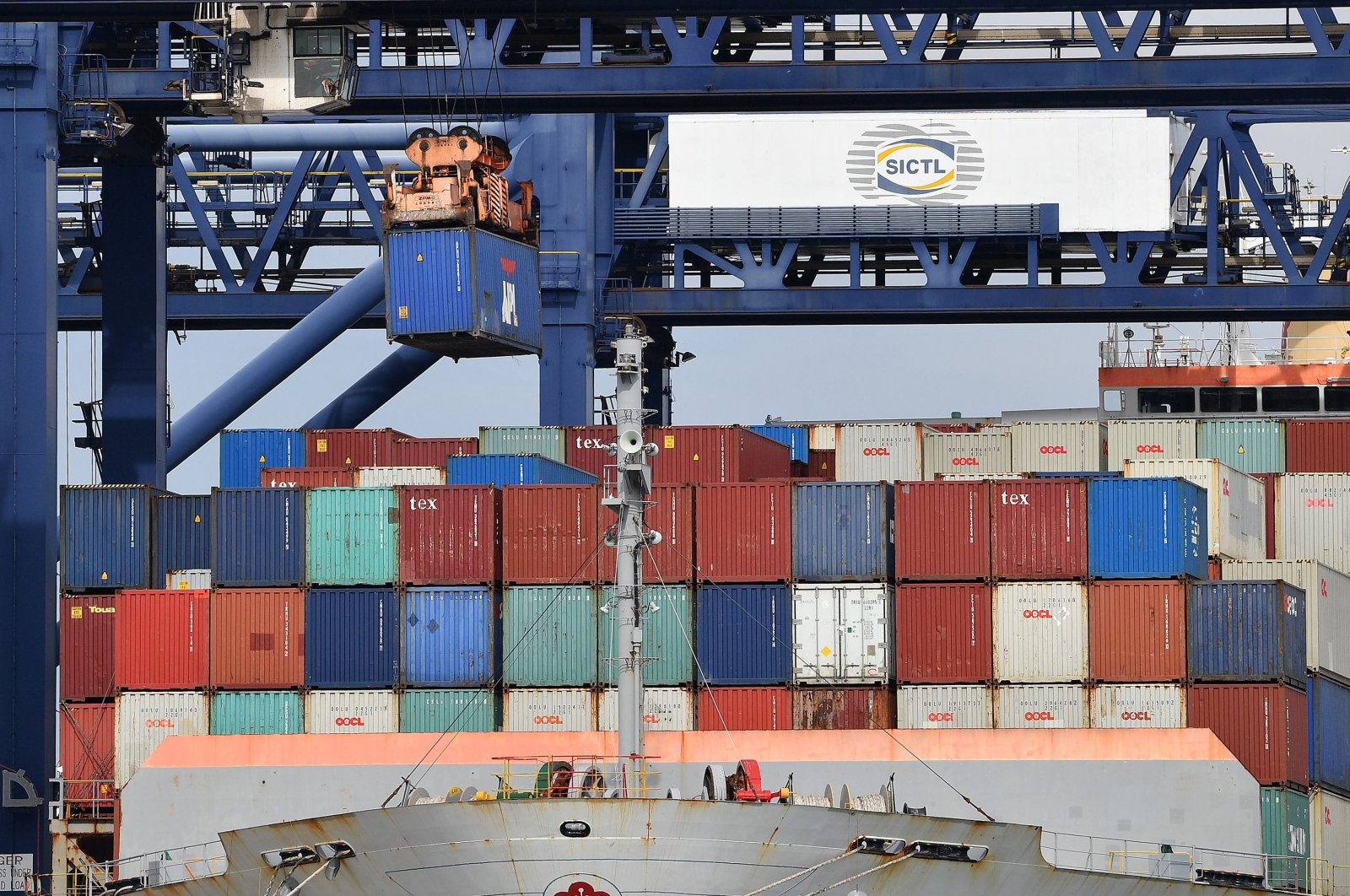 Turkey’s Export Climate Index (ECI) for the manufacturing sector increased to 53 in July, its first above-50 index post in five months, as the country’s exports accelerated recovery from the COVID-19 pandemic.

The ECI is calculated by weighing the national Purchasing Managers' Index (PMI) data on output trends from surveys across individual trading partners, which are weighted according to their relative importance for Turkish manufacturing exports.

Any index above 50 points indicates an improvement in the country’s export climate while any below 50 means a deterioration.

Commenting on the report, Andrew Harker, economics director at IHS Markit, said the recovery “fueled hopes that the reopening of key external markets will help to support the recent improvements in demand seen in the manufacturing sector.”

“Signs of virus cases picking up in some parts of the world, however, highlight how fragile these recoveries are at present, with the potential for new restrictions to be introduced at any time to throw the recovery off course,” Harker warned.

Treasury and Finance Minister Berat Albayrak also commented on the study and said the improvements have shown that “Turkey is on its way to reaching the top league” of world economies.

Most of the top 10 destinations for Turkish manufacturing exports registered growth in output during July as economies continued to show signs of recovery following severe COVID-19 downturns through the second quarter of the year.

Germany, the U.K. and Italy – which combined account for over one-fifth of manufacturing exports – all returned to growth in July amid more normal business conditions as lockdowns eased.

Other European countries such as France, Spain and Poland also posted increases in output. The Netherlands continued to record declining manufacturing production, although the rate of contraction was the softest in the current five-month sequence of reductions.

Business activity expanded in the U.S., but the rate of growth was only marginal as some states began to reintroduce restrictions due to concerns over rising coronavirus case numbers.

Latin America, where the outbreak continues to spread aggressively, maintained its weak performance that started at the beginning of the third quarter. While economic activity continued to decline in Mexico and Brazil, it increased in Colombia.

Meanwhile, China expanded for the third month in a row and maintained its strong growth pace. Russia was another country with a rapid increase in economic activity, while India remained in a deep recession.