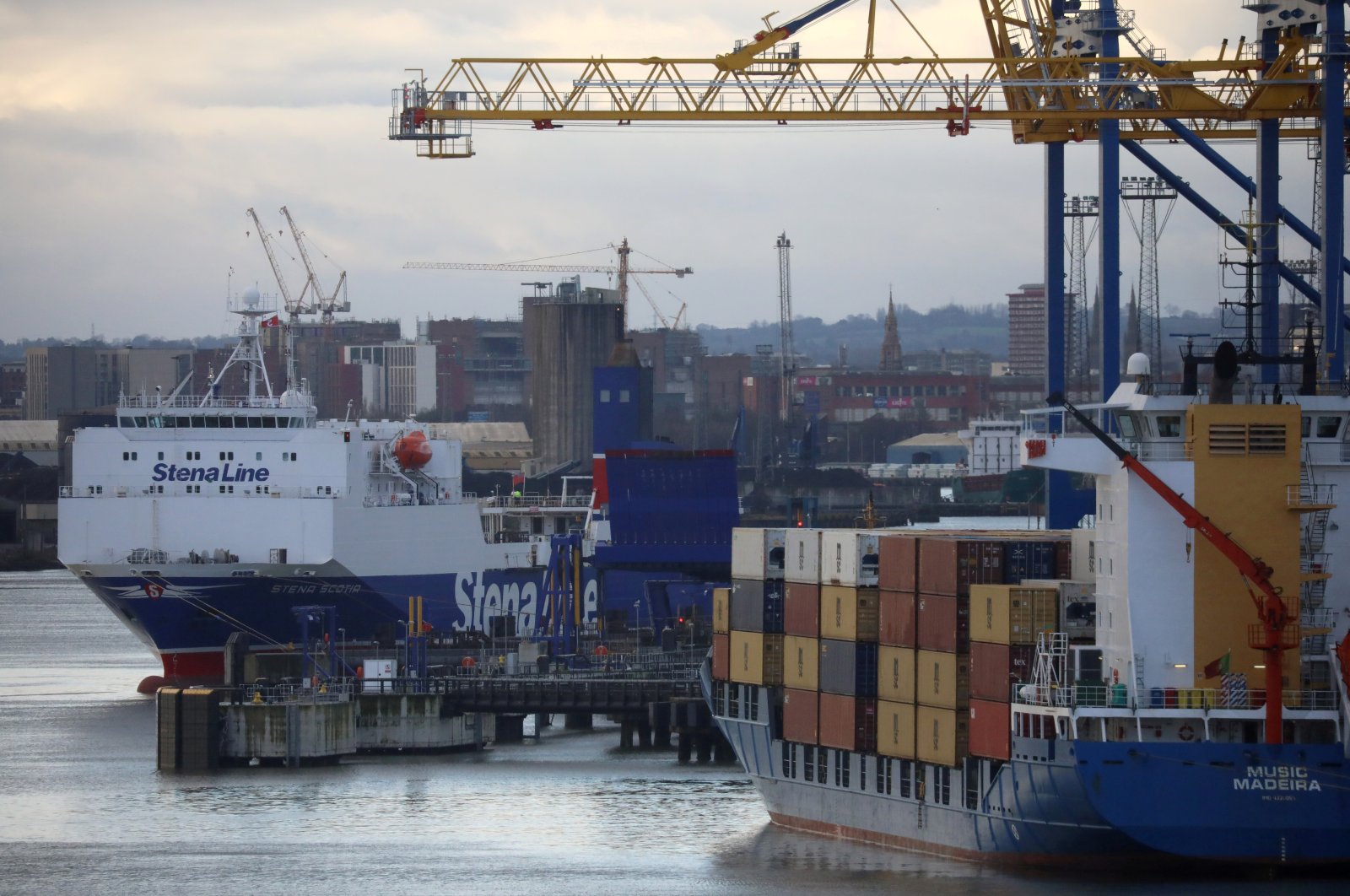 In 2020, when the COVID-19 outbreak ravaged world economies and battered supply chains, particularly in Turkey’s main export destination, Europe, the country’s foreign sales slipped around 6.3% on an annual basis to $169.48 billion (TL 1.24 trillion), according to official data released Friday.

Among sectors, the manufacturing sector was the best performer with a share of 94.3% in overall exports in 2020.

Meanwhile, the ratio of intermediate goods in the year was 74.3%.

The share of high-tech products was 3.4% of the country's manufacturing exports for the year, down from 3.5% on a yearly basis.

According to the special trade system, exports were $160.5 billion in the year and imports $209.4 billion.

Meanwhile, Turkey's exports hit an all-time monthly high of $17.84 billion in December. The foreign sales of the country in the month in question saw a 16% rise, while imports were up 11.6% at $22.38 billion.

The deficit last month was $4.53 billion, with a 3% yearly increase.

The headline figure, despite the severe economic contraction and shrinking in foreign demand in the country’s main export markets, especially the EU, is the exporters’ success, Trade Minister Ruhsar Pekcan said at the time, congratulating exporters for bearing a hard year.

Before the pandemic hit, Turkish exports enjoyed their best January ever with a 13% increase earlier last year, maintaining the upward trend posted in 2019. Exports were up 6.1% on an annual basis to $14.8 billion in January 2020, according to the Turkish Exporters Assembly's (TIM) statements.