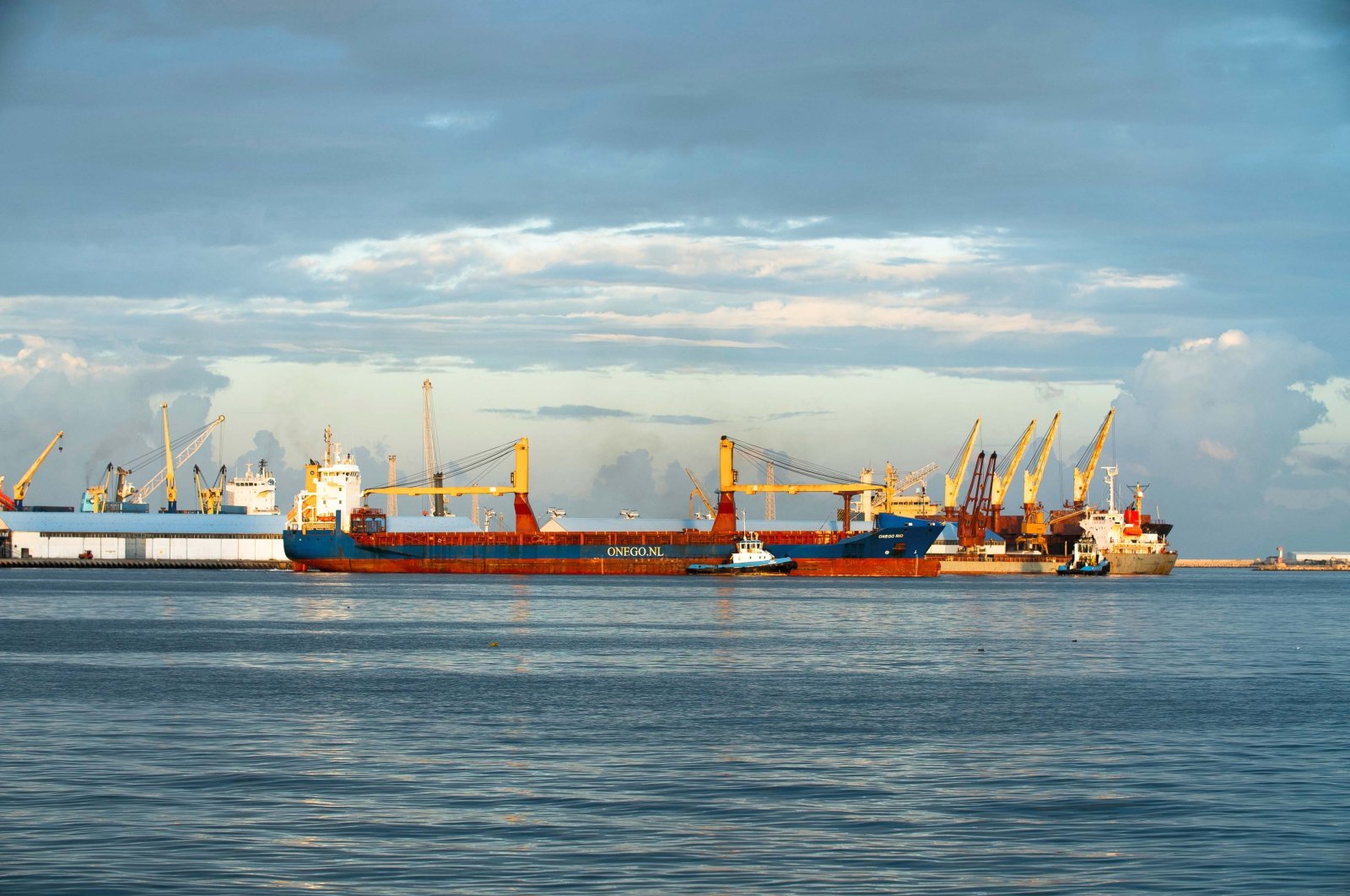 Turkey’s relations with Libya have grown with the new interim government in Tripoli to match those of the previous government, according to bilateral trade data.

Exports made from Turkey to Libya reached $983 million (TL 8.41 billion) with an increase of 67% in the January-May period.

The country’s overall exports have also jumped by 38.3% in the first five months compared to the same period of the previous year and totaled $85.2 billion.

The trade figure, however, was much higher for the Libyan case, indicating that it is now more possible to reach bilateral trade targets.

Military, political, diplomatic and economic relations between the two countries continue to develop after Ankara and Tripoli inked a maritime jurisdiction agreement in November 2019.

The economic relations between the countries further accelerated particularly after the new interim government was sworn in February.

Murtaza Karanfil, chairperson of the Foreign Economic Relations Board's (DEİK) Turkey-Libya Business Council, told Anadolu Agency (AA) that they expect the export figure to exceed $3 billion by the end of the year, with the interim government in Libya approving the budget.

He also said that if a highway project – which envisaged to connect the country to Central Africa is completed, “Libya may become one of the most key countries in Africa in terms of supply chains.”

This development will also have a positive impact on Turkey’s exports, he said.

Expressing that the increase in exports reached 67% in the first five months and 138% in May, Karanfil emphasized that foreign sales to this country are on a sustainable basis.

According to the first five months' figures, hazelnuts and their products, jewelry, fresh fruits and vegetables, dried fruits and products, textiles and raw materials and mining products exports were the export groups that saw the most increase.

"The political relations and trade volume between the two countries have gained momentum. Turkey has once again shown that it is on the right side and has won the hearts of the Libyan people as a result of the recent negotiations. In line with this awareness, the basic needs that Libya has been deprived of lately are gradually being resolved,” he said.

"The mobilization of the economy and the acceleration of stability continue simultaneously in Libya. We can see this in our five-month export figures,” Karanfil stressed.

Karanfil, who underlined that as a result of the agreements made between the eastern, western and southern regions of Libya, a unity was formed and they did not see any security problems in the country, said: “Libya is a country that needs investment in every sense. Thanks to the Turkish companies they invited for the non-completed projects, the lack of basic needs is eliminated.”

He also reiterated that Turkey’s logistics base that is planned to be implemented in Libya will make a significant contribution to the foreign trade volume between the two countries.

With this planned base, Karanfil said, “Libya can become a country where 100 million people can live in economic prosperity in North Africa.”