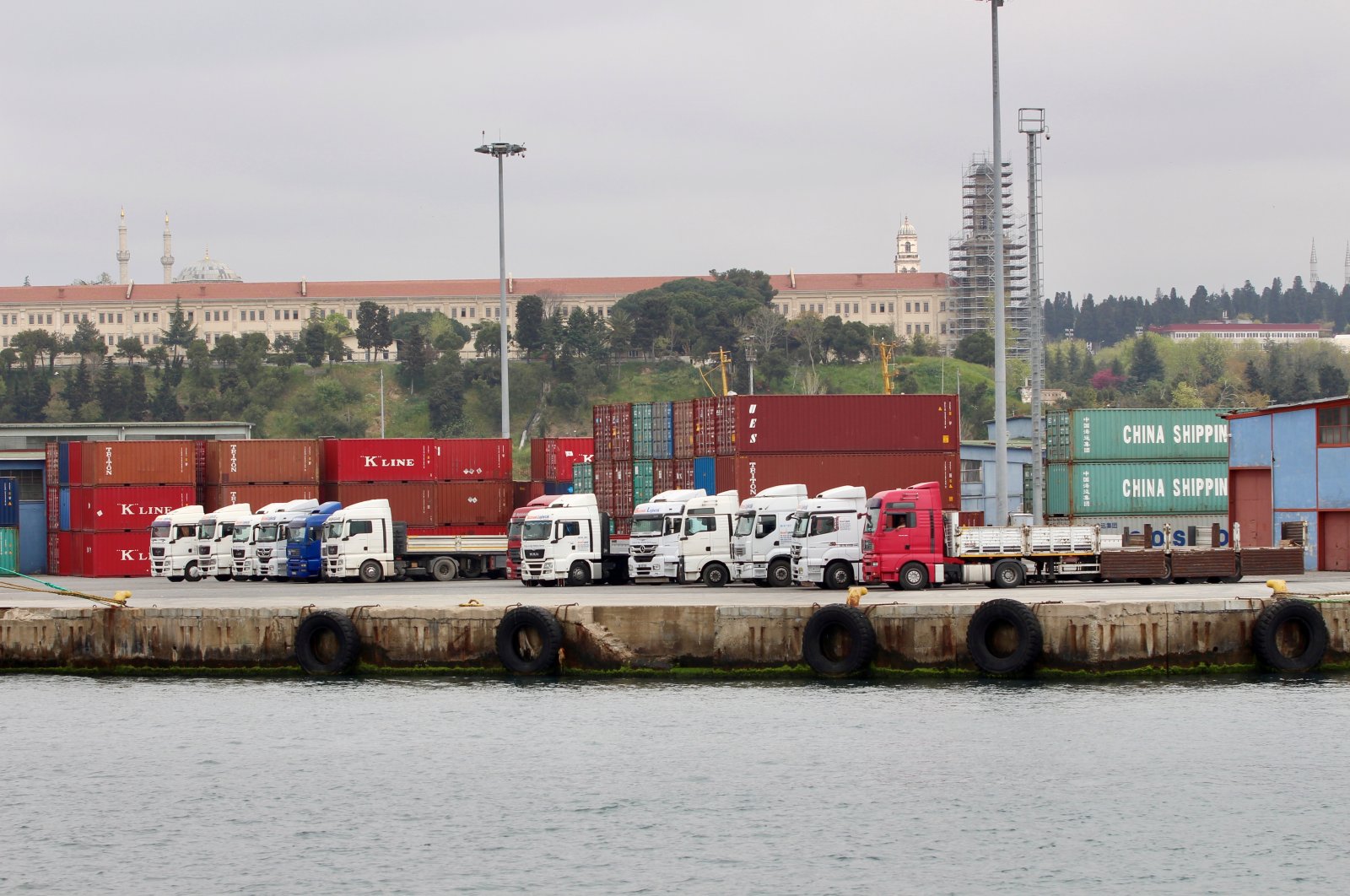 Following record-low figures in recent months, trade between Turkey and Saudi Arabia almost zeroized in March, according to official data, reinforcing the damage suggested to be caused by the kingdom's monthslong unofficial boycott.

The data showed that in the first quarter of the year Turkish exports to the kingdom shrunk 93% on an annual basis to $56 million, down from $810.6 million in the January-March period of 2020.

Furthermore, many industries have seen their sales almost reset in March, including ship-yacht, carpet, jewelry, water products and animal products, ornamental plants, tobacco, fresh fruit and vegetables. Many others saw drops of up to 90%.

The electric and electronic industry’s exports also dropped significantly but somewhat maintained flow. The sector alone accounted for $6 million of the overall exports in the month.

Turkey raised the boycott issue this week at a World Trade Organisation (WTO) Goods Council meeting in Geneva, at which Saudi Arabia’s “restrictive policies and practices concerning Turkey” was discussed and Riyadh responded, the WTO’s website said. Ankara’s move could help bring about a settlement.

Saudi business people and retailers last year called for a ban on Turkish imports over political tensions between the two regional rivals.

The Saudi government has never formally acknowledged the boycott and said the authorities have not placed any restrictions on Turkish goods.

Production in nearby countries allows exporters to obtain customs documents and to ditch “Made in Turkey” product tags, allowing goods to enter the kingdom, exporters, traders and a diplomat told Reuters Thursday.

Brokers are taking the Turkish goods to other ports and forge the documents so they appear to be coming from China or Europe for fees, one importer of building materials to Saudi Arabia, who requested anonymity, told Reuters.

The trade data also shows unusual parallel jumps of 200% to 400% in Turkish garments, textiles, chemicals and jewelry arriving in Oman and Lebanon.

A diplomat who requested anonymity said Saudi traders had lost billions of riyals last year as goods piled up at customs.

They complained to authorities and eventually found “a turnaround to still get the Turkish products in, especially those with no better alternatives,” the person said.