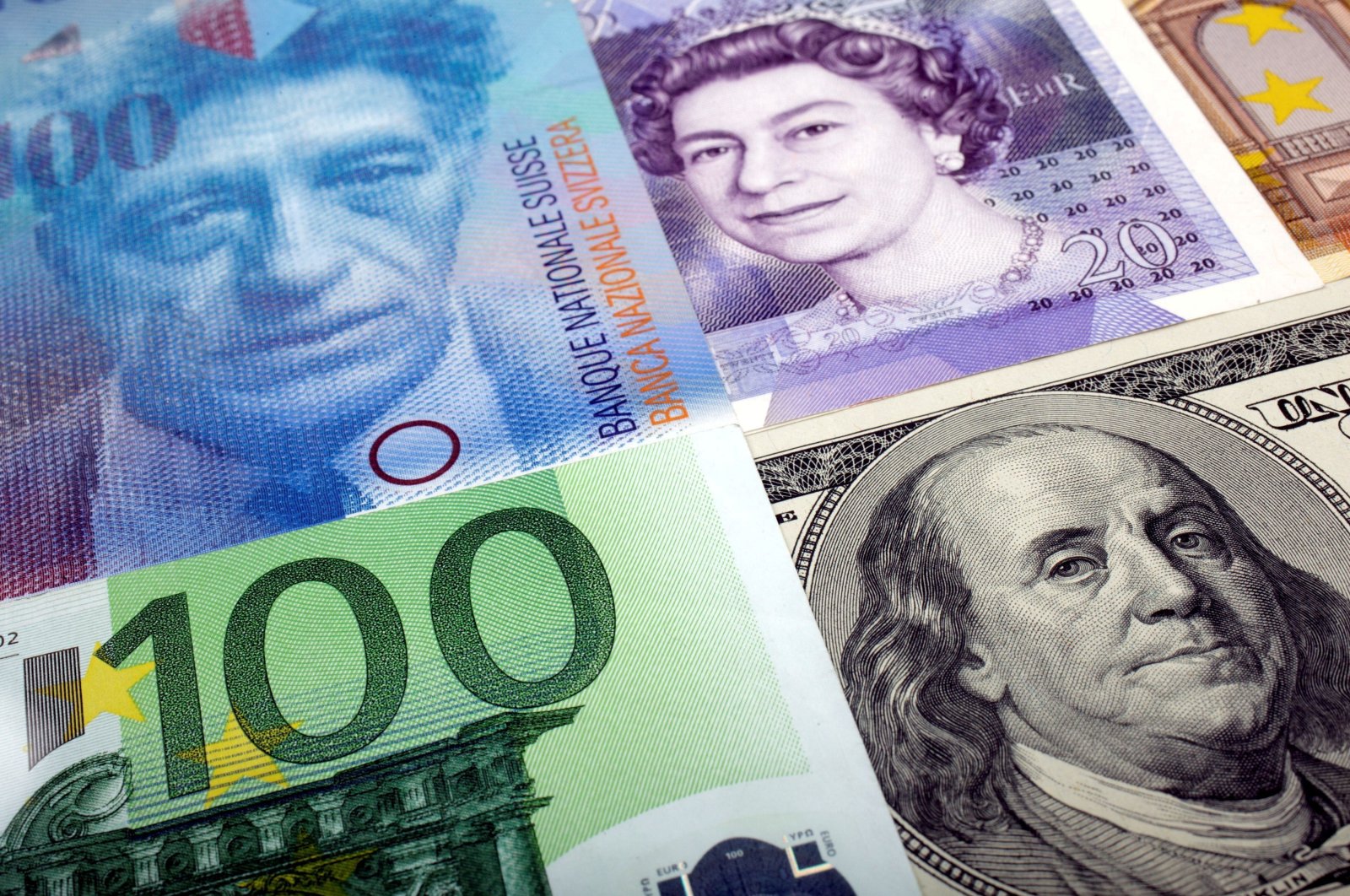 Turkey's assets abroad stood at $306.8 billion (TL 5.4 trillion) as of the end of October, up 20% from the end of 2020, according to data released by the Central Bank of the Republic of Turkey (CBRT) Monday.

Liabilities against nonresidents fell 12.1% to $562.5 billion during the same period.

The net international investment position (NIIP) – the gap between Turkey’s external assets and liabilities – shrank to minus $255.7 billion in October, from minus $384.7 billion at the end of 2020.

Other investments, another sub-item, stood at $123.7 billion in October, a 14.2% increase from the end of last year.