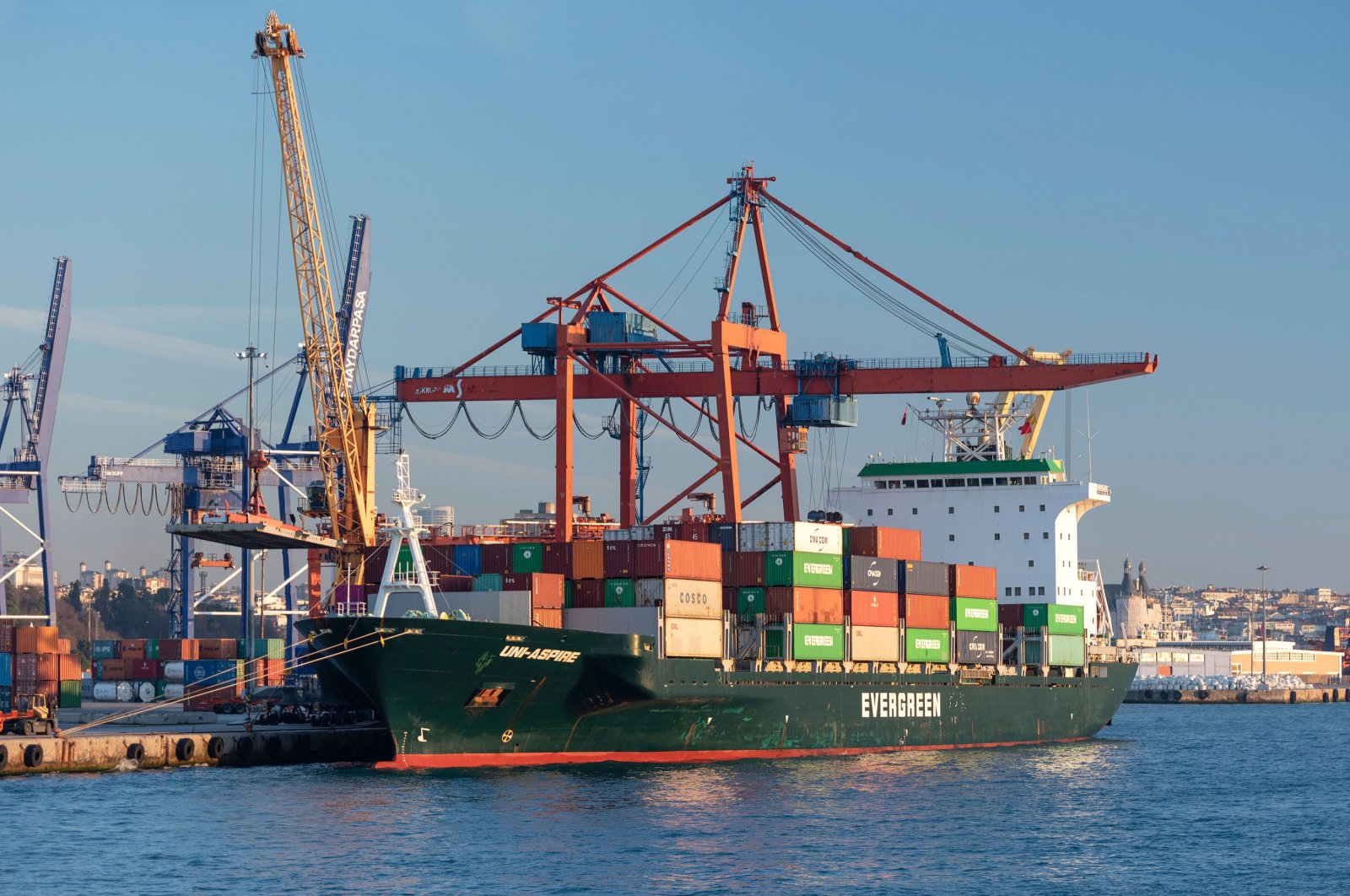 After trade took a sharp hit last year due to the coronavirus pandemic, Turkey’s exports in April surged 109.2% to $18.78 billion and imports rose 61.1% to $21.84 billion compared with April 2020, the Turkish Statistical Institute (TurkStat) said.

Excluding energy products and non-monetary gold, the gap came in at $404 million in April 2021.

With 94.7%, products from the manufacturing industries accounted for the lion’s share of overall exports in the month, followed by agriculture-forestry-fishing at 2.7% and mining-quarrying at 2%.

The ratio of high and medium-high technology products in manufacturing industries exports was 38.6% in April, up from 37.6% in the same month last year.

The overall bill soared due to an increase in industrial output.