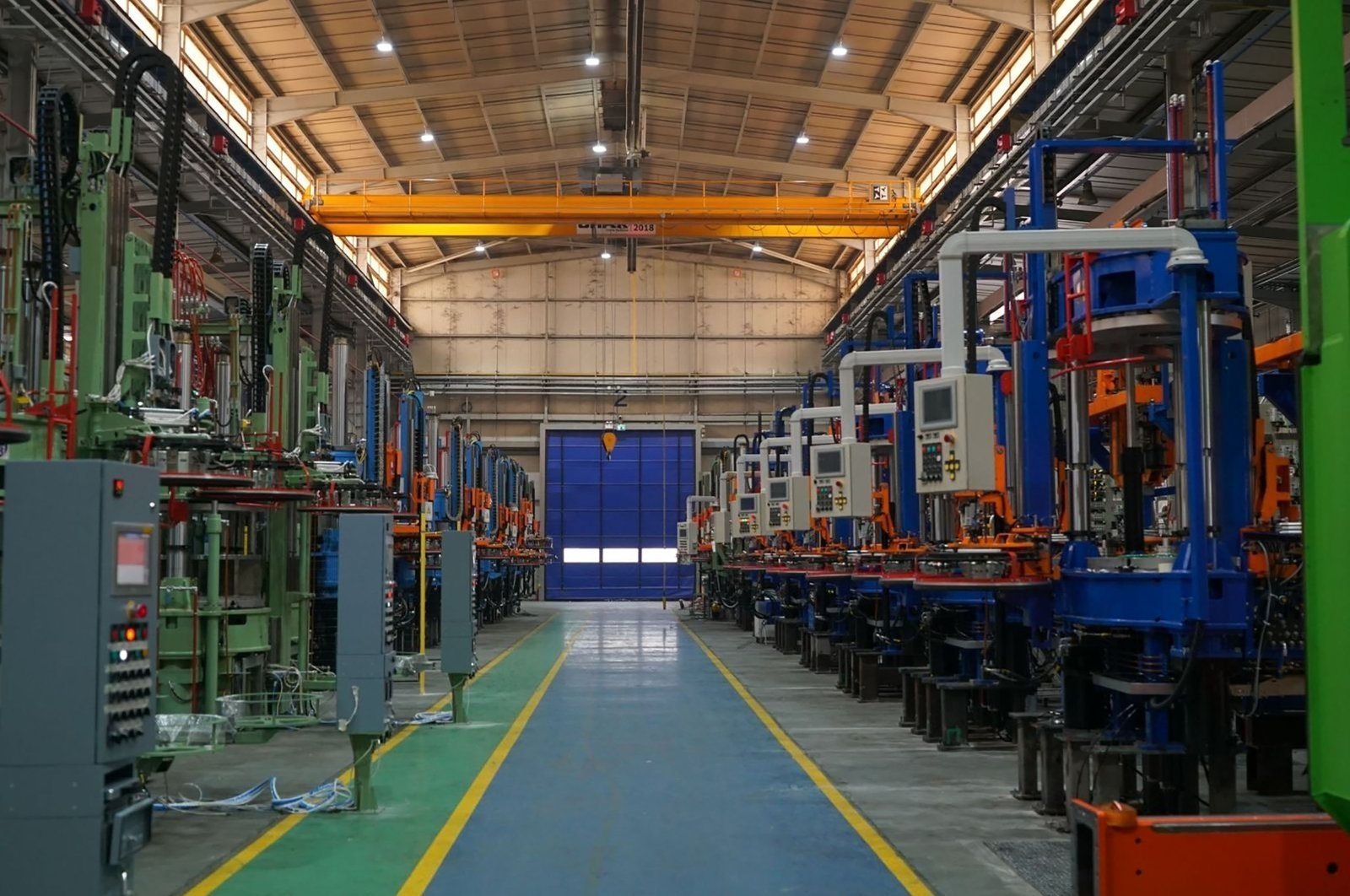 The steel sector made the highest contribution to the record exports seen in the industrial sector.

The steel industry foreign sales were worth $2.61 billion in September. It has left behind the automotive industry, which generally took the lion’s share in Turkey’s industrial exports.