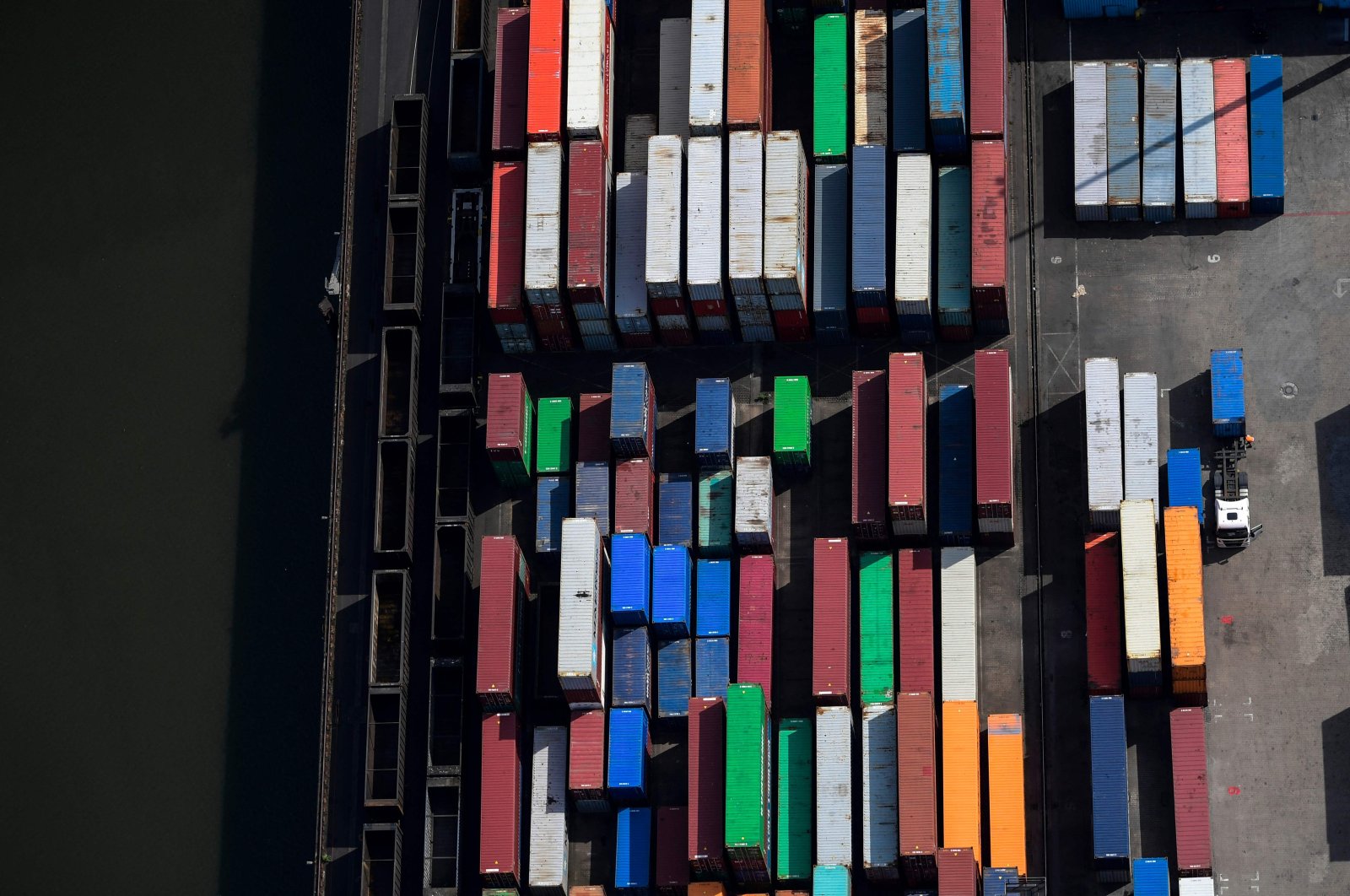 Turkey’s business world is on track to transform itself in every field in preparation for European Union carbon regulations as the process will take 10 years to put into effect, Turkish Exporters Assembly (TIM) chief Ismail Gülle said Sunday.

While commenting on the works towards harmonization with the EU Green Consensus, Gülle told Anadolu Agency (AA) that some sectors are currently leading the transformation while others require more time and effort, which will be improved in the coming period.

The "carbon border adjustment mechanism" (CBAM) was announced in the European Green Deal and “is part of that package and will serve as an essential element of the EU toolbox to meet the objective of a climate-neutral EU by 2050 in line with the Paris Agreement by addressing risks of carbon leakage as a result of the increased Union climate ambition,” according to the EU statement.

Pointing out that China has turned into a manufacturing base in the last 15 years without considering any environmental impacts, Gülle drew attention to the negative developments regarding the world's groundwater and the state of the atmosphere.

Reminding that there are widespread wildfires and floods in many countries due to the effects of climate change, Gülle said, “The next red line is 'green production.'”

“Production that is beneficial to nature, the environment and people will be red lines that both the world and our country must comply with,” Gülle said.

“Those who comply” with the new rules “will make the trading,” he said as “the next criterion will be the environment, not the cheap price.”

Gülle said that as TIM, they have prepared a sustainability action plan for the sectors within this framework and that they have strengthened this road map.

Emphasizing that the implementation of EU carbon regulation at the border is important for exporters, Gülle said, "This issue has a deadline. It will be applied in 2030 and there will be a tax. Thus, all sectors should review themselves and measure their carbon pollution and get it under control.”

Gülle explained that within the scope of the regulation, the EU will look at the carbon value of the companies and those who have higher emissions will have to pay the tax to sell their goods, adding that this will create extra costs.

The EU mechanism is meant to avoid having the emissions reduction efforts of the bloc be offset by increasing emissions outside the EU through relocation of production or increased imports of less carbon-intensive products.

Reminding that President Recep Tayyip Erdoğan has also issued a circular on the Green Reconciliation Action Plan, Gülle stated that a strategy has been developed in this regard and that it will be followed up with institutions and sectors.

Drawing attention to the importance of state support in the process-oriented transformation, Gülle said, "The important thing in this process is to determine who will do what and what they need. From now on, as nongovernmental organizations, we will take the initiative and work with all factories for production that are green, do not pollute nature and conform to the carbon values at the border.”