EU leaders agree to slash emissions by 55% by 2030, dedicate budget for climate action 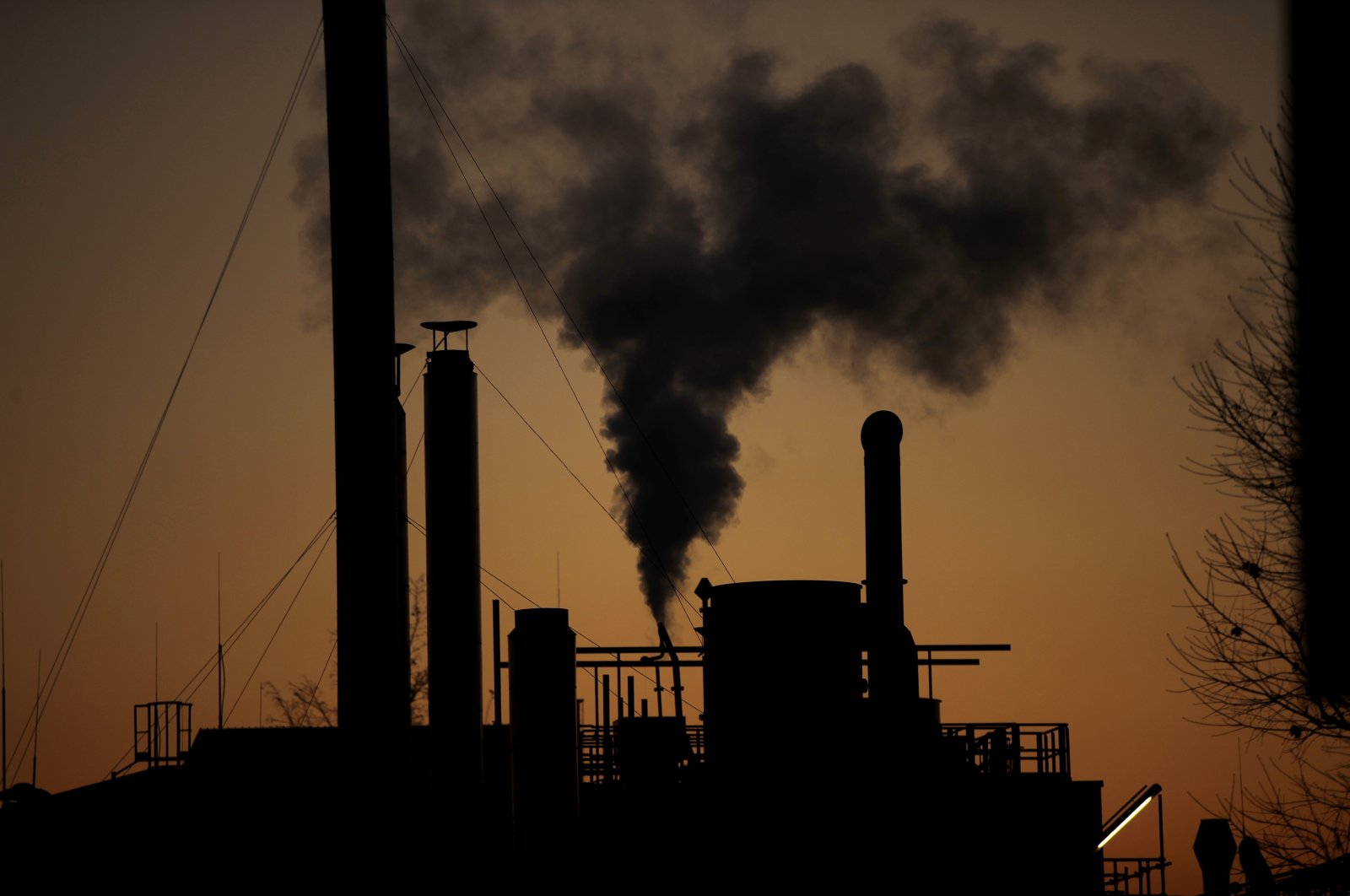 EU leaders on Friday agreed to an ambitious target for cutting greenhouse gas emissions after unlocking the bloc's landmark budget and coronavirus recovery fund at a marathon summit.

The 27 member states struck a deal on a binding target to slash emissions by at least 55% by 2030 following an entire night of intense wrangling in Brussels.

The fight was over how the cost of the effort should be shared across the countries: highly dependent on coal, Poland – allied with several Eastern European countries – fears serious economic consequences and demanded details on the aid it would receive.

"Europe is the leader in the fight against climate change," European Council President and summit host Charles Michel declared on Twitter.

French President Emmanuel Macron tweeted an appeal for action now that there is a consensus on the target, insisting: "Let's do everything to succeed. Now. All together. Because there is no plan B!"

As part of its commitments to the Paris Climate Agreement, the European Union has pledged to become climate-neutral by 2050, the date when it would offset or capture more greenhouse gas than it emits.

However, the current interim target for 2030 – a 40% reduction in CO2 emissions compared with 1990 – is not now seen as sufficient to achieve this goal.

At an October summit, the EU leaders postponed the decision on the more ambitious climate target until their next meeting, given the hesitation by the eastern member states.

The new climate goals are backed by big EU powers, including France and Germany, as well as many major businesses keen to access European funding to kick-start a recovery through what Brussels has taken to calling a green new deal.

The marathon row over climate targets began after the resolution of another fight, also involving Warsaw, that might have spurred optimism.

The leaders resolved a bitter dispute with Poland and Hungary and salvaged the bloc's landmark coronavirus recovery plan that the countries had vetoed.

Europe's 1.8 trillion-euro ($2.1 trillion) budget and coronavirus recovery package had been blocked by Hungary and Poland over an attempt to link the disbursement of funds to respect for the rule of law.

The standoff risked delaying the recovery fund well into next year, just as a second wave of the coronavirus pandemic was punishing the European economy, but on Thursday the leaders came to a compromise that allowed the package to go through.

"Today's agreement shows that insight triumphs over egoism. With this financial package, Europe can emerge powerfully from the crisis," German finance minister Olaf Scholz said in a statement.

"We have defended the interests of Hungary. D-Day was a success!" Hungarian Prime Minister Viktor Orban said.

Polish Prime Minister Mateusz Morawiecki said: "We fight for our rights. We fight for clarity, we fight for certainty of law, and we fight for the EU treaty so that they are not circumvented by the secondary law."

Under the deal, the Polish leader explained, the rule of law mechanism would be limited to ensure that EU funds are spent correctly according to precise criteria and not touch on social issues such as abortion, LGBT rights or migration policy.

Budapest and Warsaw are major recipients of EU budget cash, and their critics see the rule of law mechanism as a way to slow their alleged slide into authoritarianism.

Both governments have been accused by Brussels of rolling back democratic freedoms, notably judicial independence in Poland and press and civil society freedoms in Hungary.

Both the climate agreement and the budget succeeded in pushing failing Brexit trade negotiations to the side. The leaders were being briefed on the talks on Friday morning but were not due to discuss it at length.

London and Brussels have said they will decide by Sunday whether to press on with talks aimed at thrashing out a post-Brexit trade deal after British Prime Minister Boris Johnson and EU chief Ursula von der Leyen failed to bridge "major differences,"

The EU ratcheted up pressure by publishing its no-deal contingency plan to protect air and road travel and fishing rights just three weeks ahead of a year-end deadline, as negotiators from the two sides resumed talks in Brussels to find a way forward.