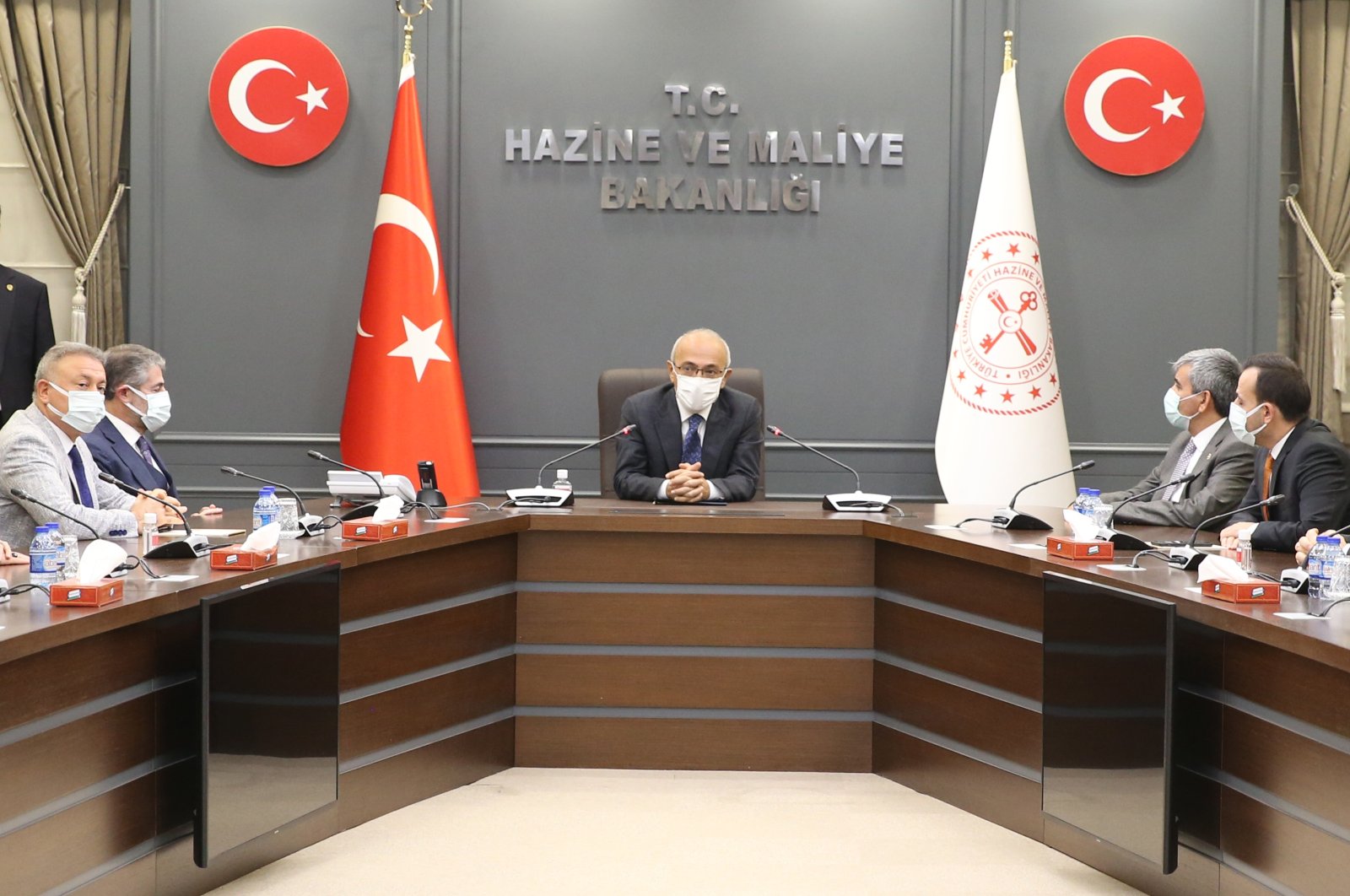 Turkey’s new Treasury and Finance Minister Lütfi Elvan promised on Tuesday to implement market-friendly changes and improve the investment environment for international and domestic entrepreneurs while using all tools to tackle inflation.

In his first remarks since being sworn into Parliament on Tuesday, Elvan said strengthening institutions was important and fiscal discipline would be maintained through realistic risk management.

The period ahead, he added, will be a period of recovery where the impacts of the pandemic decrease and new opportunities are formed.

"In this framework, while strengthening macroeconomic stability, we will focus on a market-friendly transformation program that includes micro reforms," Elvan said.

He said that foreseeability in legislation, especially tax regulations, will be increased.

"I talked to Mr. Albayrak. I thanked him for his services to our nation to date. He also wished success for us," he said, speaking to reporters in Parliament ahead of the swearing-in ceremony, adding that there would be no handover ceremony due to Albayrak’s health issues.

Elvan served as deputy prime minister from 2015 to 2016. He also held the posts of minister for development and minister of transportation, maritime affairs and communication.

Before taking the position, he was serving as chairperson of the Parliament's Planning and Budget Committee.

He also held various positions within international institutions such as the Organisation for Economic Co-operation and Development (OECD) and the European Union.

Elvan said that the main aim of the economic policy is to increase growth and employment.

The country, in cooperation with all relevant parties, will take the necessary steps to increase predictability in legislation and to improve the investment environment for both domestic and international entrepreneurs, he noted.

“We will increase our domestic production capacity by ensuring that the production process is transformed into a structure that is geared toward exports, that is innovative and has a decreased dependence on imports,” Elvan added.

Erdoğan said earlier Tuesday that Turkey is in a "historic struggle" against those seeking to shackle it with high interest rates, inflation and exchange rates.