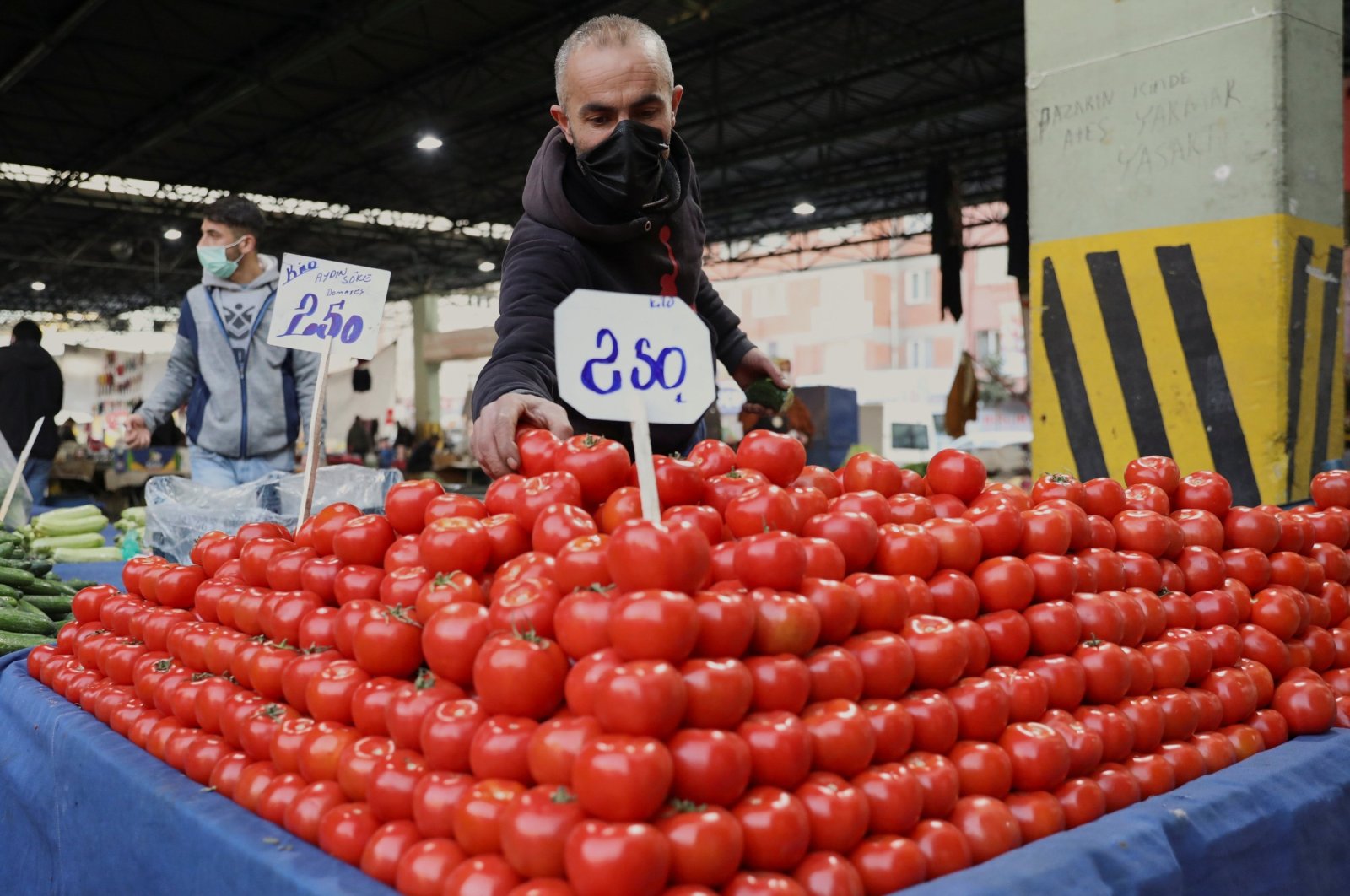 Expectations for the annual Turkish consumer price inflation have ticked higher, according to a closely-watched survey published on Friday, while the year-end forecast for the dollar/Turkish lira exchange rates was lowered.

Long an issue for the economy, Turkey’s annual inflation quickened more than expected to 19.25% in August, above the central bank’s policy rate and its highest level in more than two years.

The Turkish lira is expected to rise slightly further against the United States dollar at the end of the year. The survey sees the year-end dollar/lira exchange rate at 8.92, down from 8.94.

While the 2022 growth expectation was 4% in the previous survey period, it was revised to 4.2%.

The central bank is expected to hold interest rates at 19% at the next meeting, according to initial surveys. The central bank has held its benchmark policy rate at 19% since March and repeatedly promised in recent months to keep it above the inflation rate.