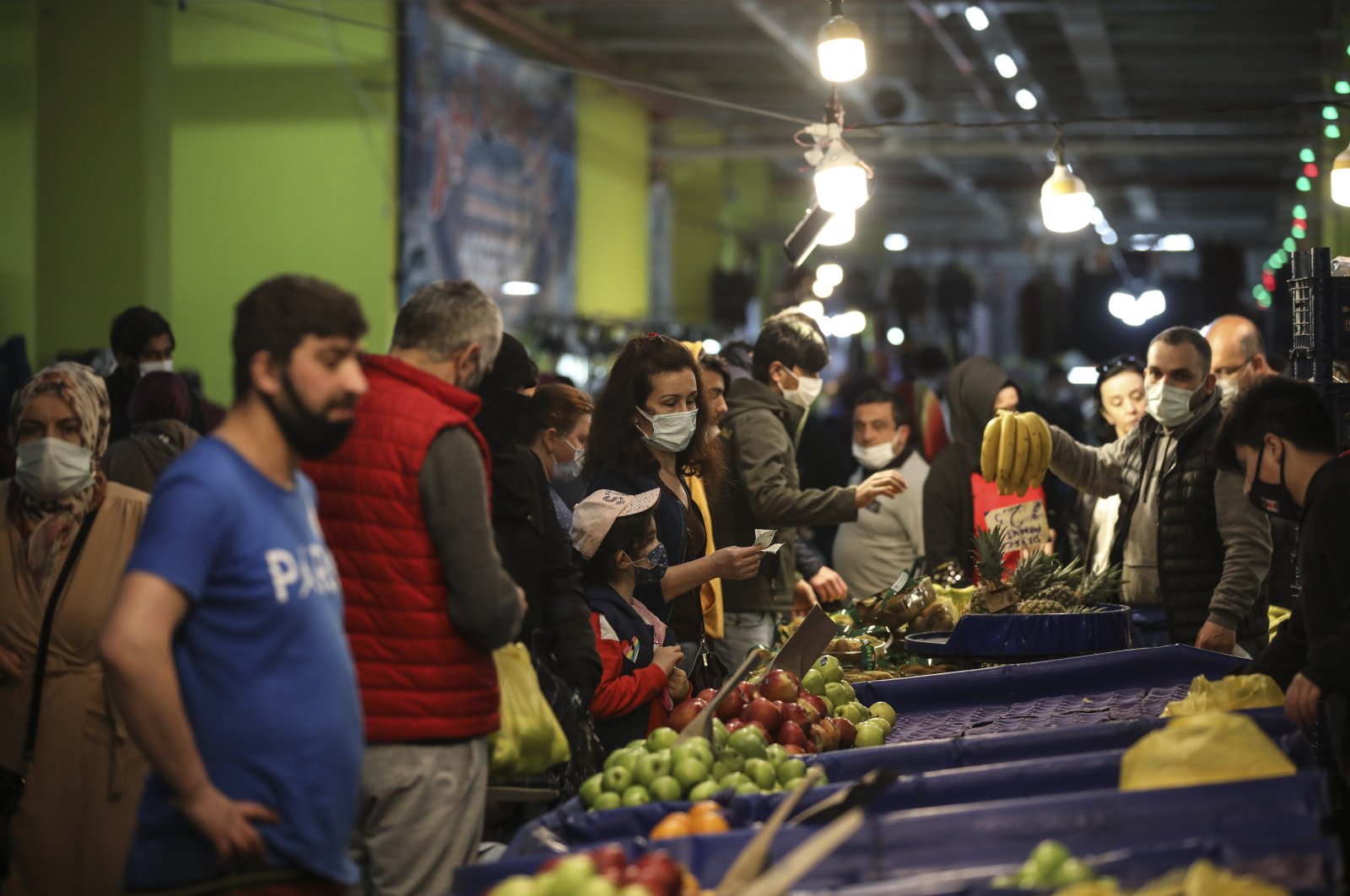 The Central Bank of the Republic of Turkey (CBRT) has held its benchmark policy rate at 19% since March and repeatedly promised in recent months to keep it above the inflation rate.

However, on conference calls with investors on Wednesday, investors said that CBRT Governor Şahap Kavcıoğlu did not repeat that hawkish pledge, and said they interpreted that as a shift that could pave the way to earlier rate cuts.

The monetary authority has said inflation would follow a volatile course in the short term due to both supply and demand factors, and that it would monitor the impact of the volatility for its monetary stance.

In July, the bank raised its year-end inflation forecast to 14.1%, while the bank’s governor predicted inflation would fall significantly in the fourth quarter.

Monetary easing is expected to begin in the fourth quarter, according to analysts. Inflation has been driven higher due to commodities, post-lockdown consumer demand and lira depreciation that has kept import prices lofty.

Food inflation soared nearly 30% in August from last year and more than 3% from the previous month, while prices in the hotels and restaurants sector, as well as household goods, also jumped.

The producer price index rose 2.77% month-on-month in August for an annual rise of 45.52%, the data showed.

Surveys had expected the annual inflation to edge lower to around 18.7%, a median estimate in a Reuters poll of 15 economists. The median forecast for the monthly figure stood at 0.6%. A Bloomberg survey of 21 analysts pointed to deceleration to 18.75%.

“The central bank’s pledge to keep the policy rate above inflation becomes more difficult now (but) we do not think the bank will opt to hike rates,” said Haluk Bürümcekçi, founder of Bürümcekçi Consulting.

The bank will likely continue to stress that food price rises are temporary and to emphasize core measures of inflation, which are lower, he said. Bürümcekçi predicted no rate cut this year due to high inflation.