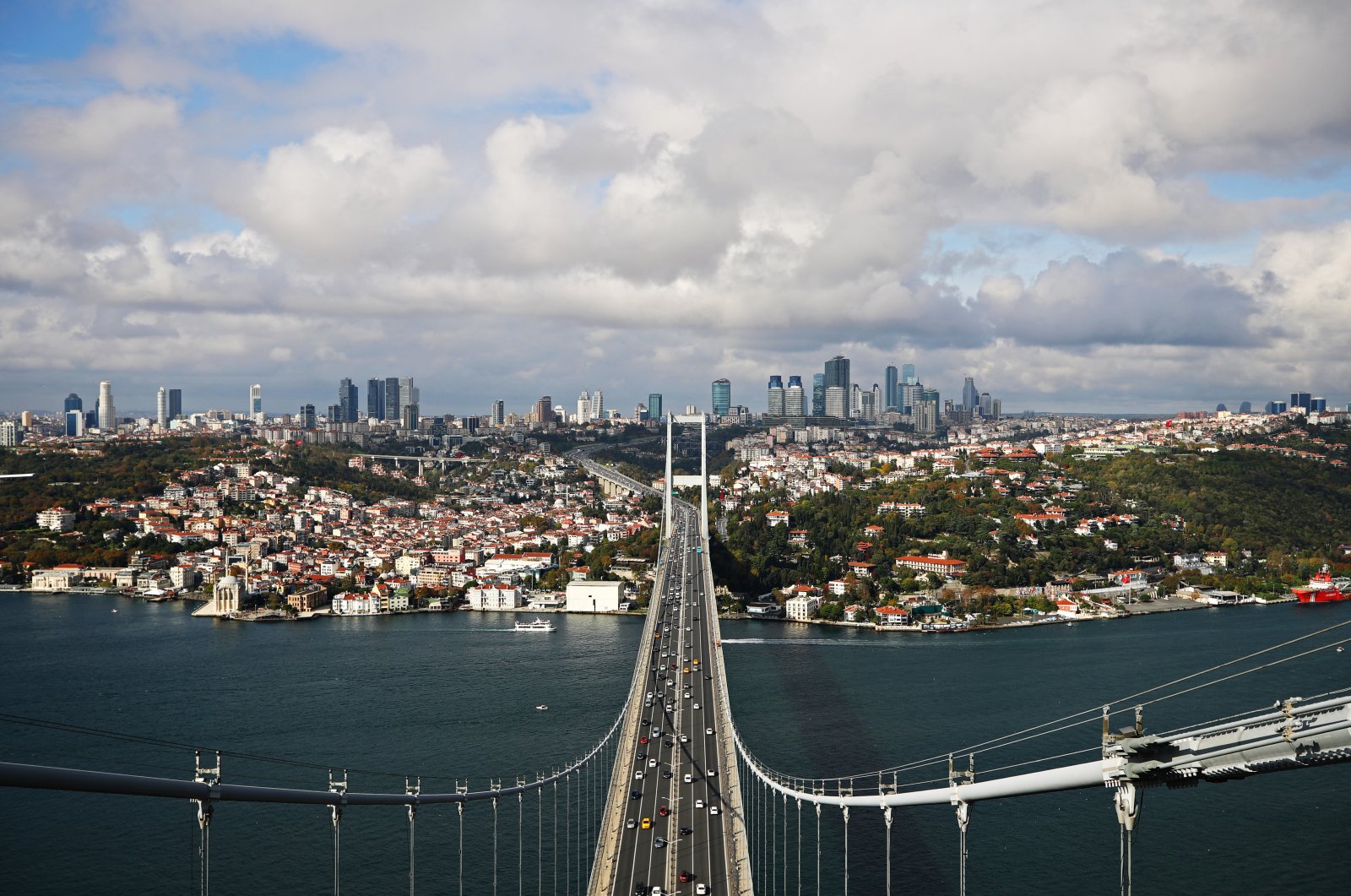 On the fifth anniversary of the defeated coup attempt in Turkey on July 15, 2016, which both targeted the country’s democratic and economic stability, Turkish business circles released strong messages of unity and solidarity.

Nail Olpak, head of the Foreign Economic Relations Board of Turkey (DEIK), said the nation stood firm against the coup attempt of the Gülenist Terror Group (FETÖ) that sought to plunge Turkey into darkness.

Many lives were sacrificed for the sake of protecting the unity and integrity of the country, the pain of martyrs and veterans is shared by the Turkish nation, Olpak stressed. "As a result of the determination of our state and our nation, and especially our President Recep Tayyip Erdoğan, we proved once again to the whole world that sovereignty rests unconditionally with the nation," he stressed.

Turkey has proved capable of weathering all the difficulties it has faced so far, said Olpak, adding that it was one of the world's few countries that grew its economy even during the novel coronavirus pandemic. "We firmly believe that Turkey will continue on its path with firm steps by continuing its development in every field without slowing down in growth," he highlighted.

Ismail Gülle, head of the Turkish Exporters' Assembly (TIM), said that July 15 was a day that should never be repeated and that in the end, the Turkish people showed their will in favor of democracy.

He added: "As the export family, we also had a night full of worries, but in the morning, everyone was at work, production continued uninterrupted. This understanding is very important, our annual exports in 2016 were at the level of $149 billion ($1.27 trillion)."

Abdurrahman Kaan, the head of the Independent Industrialists' and Businessmen's Association (MÜSIAD), said the Turkish people's endeavor for democracy on the night of July 15 was an example of solidarity to the envy of the entire world.

"FETÖ members clustered in various levels of the state, especially in the Turkish Armed Forces (TSK), are being discharged as a result of the operations carried out meticulously by our state," he said. "We're witnessing that our state's struggle in this area has continued with determination from day one without any interruption."

Simone Kaslowski, the head of the Turkish Industry and Business Association (TÜSIAD), said the treacherous coup attempt had targeted the country's democracy, prosperity and security. "As we leave behind the fifth year of the coup attempt, it is our most important responsibility toward our society to bring our country to the highest standards in terms of democracy, freedoms, rule of law, justice and welfare," he underlined.

Şekip Avdagiç, chairperson of the Commerce Chamber of Istanbul (ITO), said the July 15 coup attempt had intended to overthrow Turkey and its elected government in cooperation with foreign forces. "The goal is to destroy Turkey's century-old experience and performance, from the developments in Syria to the events in Libya, from natural gas exploration activities in the Eastern Mediterranean to relations with the European Union, it is an operation to darken Turkey's future," he said.

Erdal Bahçıvan, the head of the Istanbul Chamber of Industry (ISO), said industrialists, as all citizens of the country, have stood against the undemocratic treacherous attempts in Turkey, and would continue to do so.

"As industrialists, we contributed to repelling the economic effects of the coup attempt in a short time," he said.

Orhan Aydın, the head of Anatolian Lions Businessmen's Association (ASKON), said the coup attempt had caused material losses of billions of Turkish liras to the country, while also damaging its image, leading to rises in its interest and foreign exchange rates, as well as risk premiums, while also hurting tourism income and foreign investment.