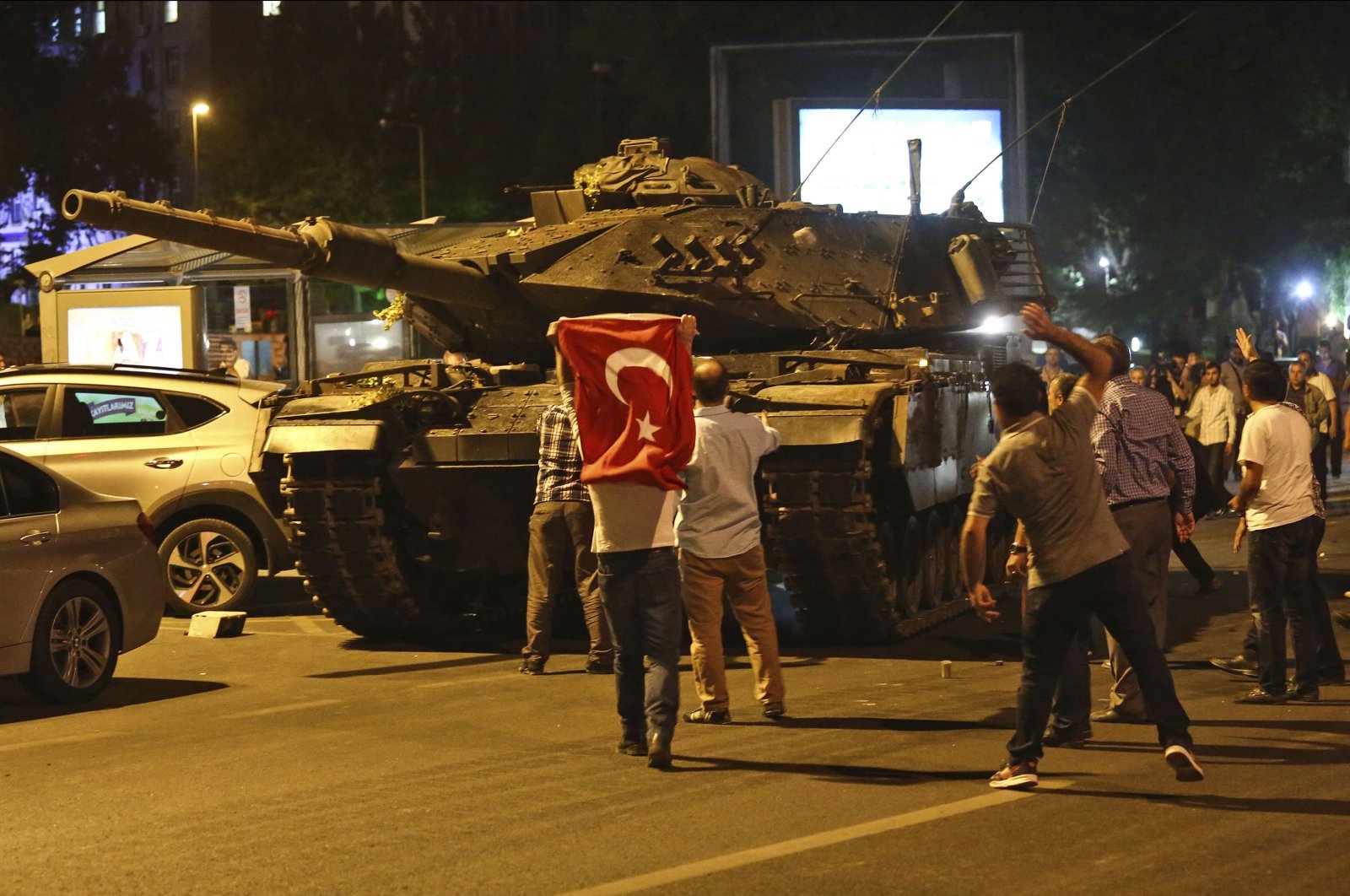 The bloody coup attempt by the Gülenist Terror Group (FETÖ) on July 15, 2016, is known for having targeted the nation’s economy in addition to its democratically elected government.

Five years on, the lingering effects of the heinous attempt have been largely wiped out and the economy is back on track even despite the coronavirus pandemic.

The wheels of industry have continued to turn despite other negative events experienced after that coup attempt five years ago, such as the tensions with the United States during the Trump presidency.

The Turkish economy, which showed a growth performance of 4.8% and 4.9% in the first two quarters of 2016, respectively, initially shrank by 0.8% in the third quarter of that year.

It then expanded 4.2% in the last quarter, driven mainly by steps taken by the government to support the real sector. Turkey eventually closed 2016 with a growth rate of 3.2%.

Having survived the effects of the coup attempt in the intervening period, the economy settled on the 5% growth band in 2017, achieving a higher growth rate than most European countries. The economy left that year behind with a growth of 7.4%.

The year 2018 was not a good year either, yet the economy preserved its position in the growth zone.

The U.S.-China trade war that began to be felt around the globe, Brexit developments, the U.S. Federal Reserve's (Fed) interest rate hike decisions, geopolitical risks, as well as the tension in U.S.-Turkey relations were all reflected on the nation’s economy.

The country’s gross domestic product (GDP) grew by 7.4% in the first quarter and 5.6% in the second quarter, before it expanded by 2.3% in the third quarter despite the speculative volatilities in the foreign exchange rates in August of 2018 in addition to other global developments.

The performance helped the country to achieve growth success for eight consecutive quarters after the recession in the third quarter of 2016 when the coup attempt took place.

The economy, which lost momentum after those volatilities, strongly felt the effects of the balancing process in 2019. Initially contracting in the first two quarters of the year, it then entered the growth path again in the second half and grew by 0.9% overall in 2019.

Last year, like for many, was a relatively unfortunate year for Turkey as the economy, which was about to pick up its pace, was hit by the COVID-19 pandemic that affected the whole world.

The Turkish economy, which grew by 4.5% in the first quarter of 2020, contracted by 10.3% in the second quarter due to the fallout of the outbreak.

The contraction did not last long. Thanks to the measures taken and the normalization period that began in the second half of 2020, it grew by 6.3% in the third quarter, 5.9% in the last quarter and closed the year with a growth rate of 1.8%.

Despite the negative effects of the pandemic, Turkey managed to be one of the few countries that showed growth last year.

Growing by 7% in the first quarter of 2021, Turkey's performance put it at the top of all Organisation for Economic Cooperation and Development (OECD) countries with its high growth rate.

While the leading indicators for the second quarter of the year show that the growth trend in the national economy continues, double-digit growth is expected in the second quarter with the contribution of strong exports and the base effect comparison.

However, Turkey has already managed to shed the effects of the coup attempt on the export front as well.

With the effect of the pandemic on global trade, exports, which decreased by 6.3% in 2020 year-on-year, amounted to $169.5 billion during that period.

According to the latest June 2021 export data, Turkey broke historical records on a monthly, quarterly and six-month basis. In the first six months, exports soared by 40% compared to the previous year and reached the level of $105 billion.

The locomotive of the economy, exports are expected to surpass the $200 billion threshold this year, breaking an all-time record.