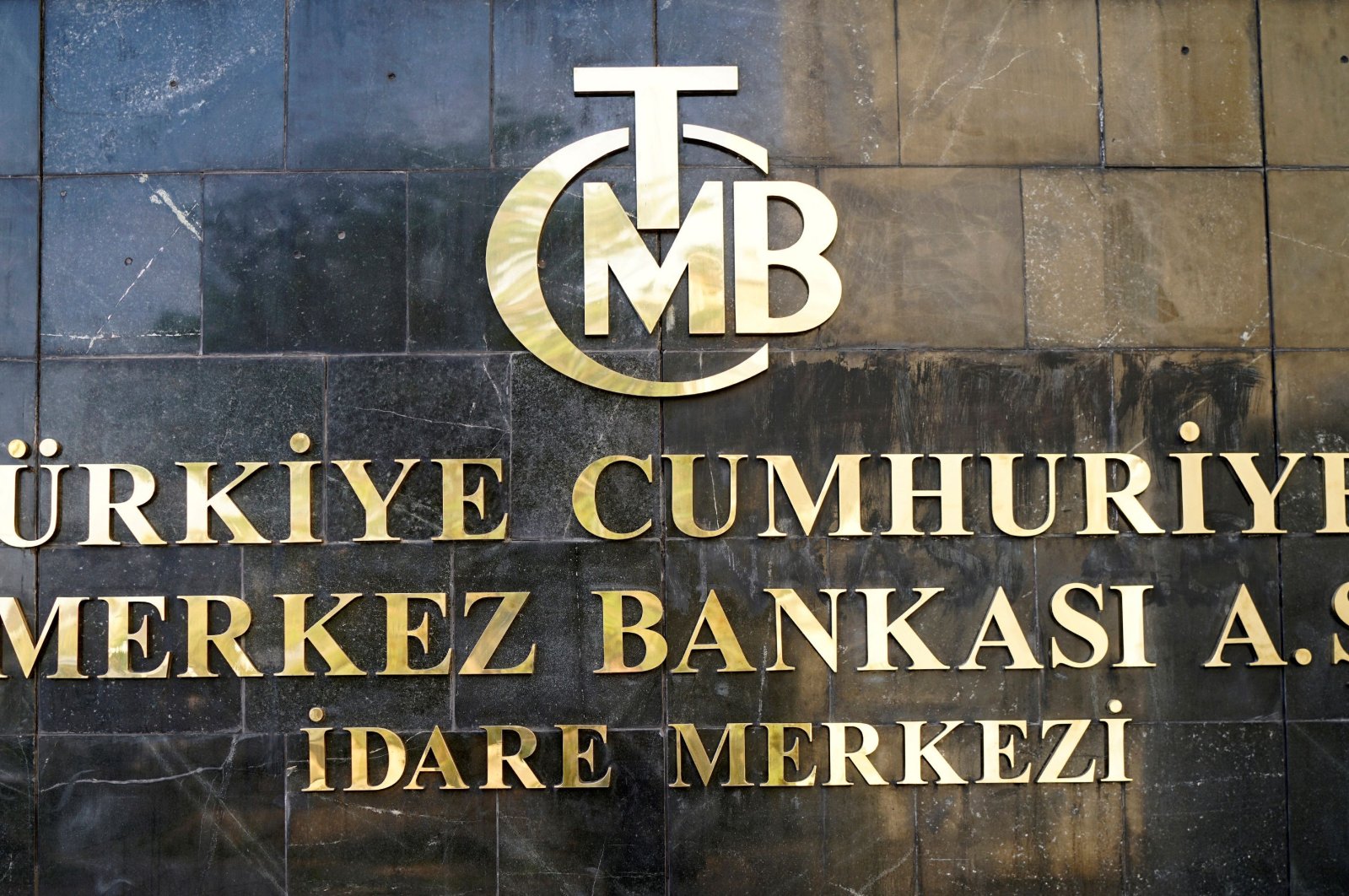 Turkey’s central bank on Tuesday pledged a “tight monetary stance,” a reference it had removed in May's policy statement after a second monetary policy meeting under its new governor.

“The tight monetary stance will serve as a significant buffer against external and temporary volatilities in the context of inflation expectations, pricing behavior and financial market developments,” the Central Bank of the Republic of Turkey (CBRT) said in the minutes of its latest monetary policy committee meeting.

The bank held its benchmark policy rate – the one-week repo rate – steady at 19% at the second Monetary Policy Committee (MPC) meeting under the new governor, Şahap Kavcıoğlu, as expected last week and pledged to maintain its “current” policy stance until there is a significant drop in consumer prices.

It repeated a pledge to keep the key policy rate above inflation, which the bank expects to cool after having risen beyond 17% in April to its highest level in nearly two years.

The rise was driven by a depreciation in the Turkish lira and pricy commodity imports, pressuring the new central bank chief to keep policy tight.

The central bank Tuesday said the monetary policy stance would be set taking into account the upside risks to the inflation outlook and with a focus on bringing inflation down permanently in a cautious manner and achieving the price stability target.

“Accordingly, the policy stance will continue to be determined by taking into account inflation developments and inflation expectations, and at a degree of tightness that will restore the disinflation process as soon as possible and ensure its sustainability until the medium-term targets are achieved,” the statement read.

It said demand and cost factors, supply constraints in some sectors, and high levels of inflation expectations continue to pose risks to the pricing behavior and inflation outlook.

“The decelerating impact of the monetary tightening on credit and domestic demand has begun to be observed,” the bank noted.

Taking into account the high levels of inflation and inflation expectations, the bank repeated, “the current monetary policy stance will be maintained until the significant fall in the April Inflation Report’s forecast path is achieved.”

Presenting the quarterly inflation report in late April, the bank estimated that inflation would peak in April and decline to 12.2% by year-end, up from 9.4%.

On Tuesday the bank reiterated its determination to “continue to use decisively all available instruments in pursuit of the primary objective of price stability” and bring down inflation to a 5% target over the next three years.