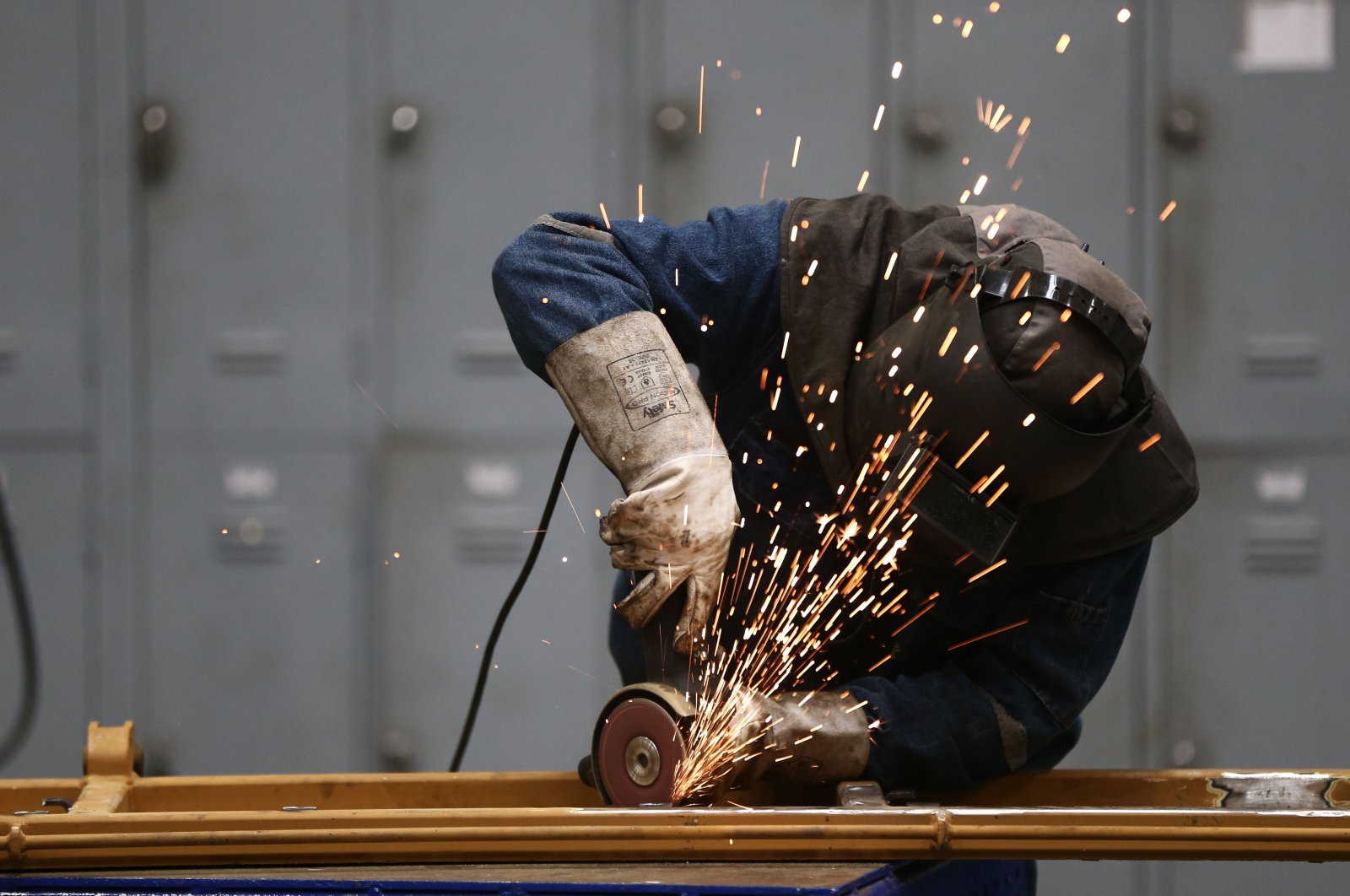 The Turkish economy, which has been supported by financial measures during the pandemic, has reached and even surpassed last year's figures in a short period of just three quarters, the Istanbul Chamber of Commerce (ITO) chairperson said Monday.

Şekib Avdagiç was discussing the chamber's research titled, Pandemeter-2, which pointed out that the pandemic damages to the economy tend to decrease gradually, while an effort was needed for tourism-based sectors and service sectors.

The study has made a comparative analysis of 13 data such as the number of newly established companies, credit card expenditures, loan interests and capacity utilization rate, belonging to 2019 and the first three quarters of 2020.

According to the research, which takes into account the official statistics of the relevant institutions, tax payments in Istanbul, which were TL 221 billion ($27 billion) in the first nine months last year, increased by more than 20% during the same period this year to TL 267 billion.

While the Central Bank of the Republic of Turkey's (CBRT) Real Sector Confidence Index increased from 98.8 points in September 2019 to 105.3 points in the same month next year.

Among the data included in the research, there were housing and auto sales. Accordingly, housing sales in Istanbul exceeded 201,000 units with an increase of 36.12% in the January-September period of 2020. Automobile sales, on the other hand, have also increased from 281,000 to 494,000 units during the first nine months of the year when compared to the same period of 2019.

The research, which compared the data on the debit card and credit card spending, revealed that TL 694 billion was spent with domestic and foreign cards in the January-September period of 2019, while this figure increased by 9.4% in the first nine months of 2020 to TL 759 billion.

The local banks' consumer loan volume consisting of housing, vehicles and necessities loans increased by 57.17% in the week of Sept. 25 this year and reached TL 662 billion, the research said.

Avdagiç said the country's economy has entered the recovery period very quickly and the losses in the services sector can be compensated with upward momentum in the industry sector and strong domestic demand.

The recovery in the services sector is promising for the future, he said.

If the leading indicators maintain their positive course in the fourth quarter, Turkey will preserve its developing situation in a time when the world faces shrinkage, Avdagiç said.

According to the research, capacity utilization of the manufacturing industry was 76.3% on a monthly basis in September 2019 and fell to 74.6% in September 2020.

Istanbul, which hosted 9.9 million tourists in January-August 2019, hosted 3.2 million tourists according to provisional data due to the pandemic that battered the world tourism industry due to governmental level restrictions on travel, the ITO study found.