Turkish economy grows by 7.4% in Q3 on robust demand, exports 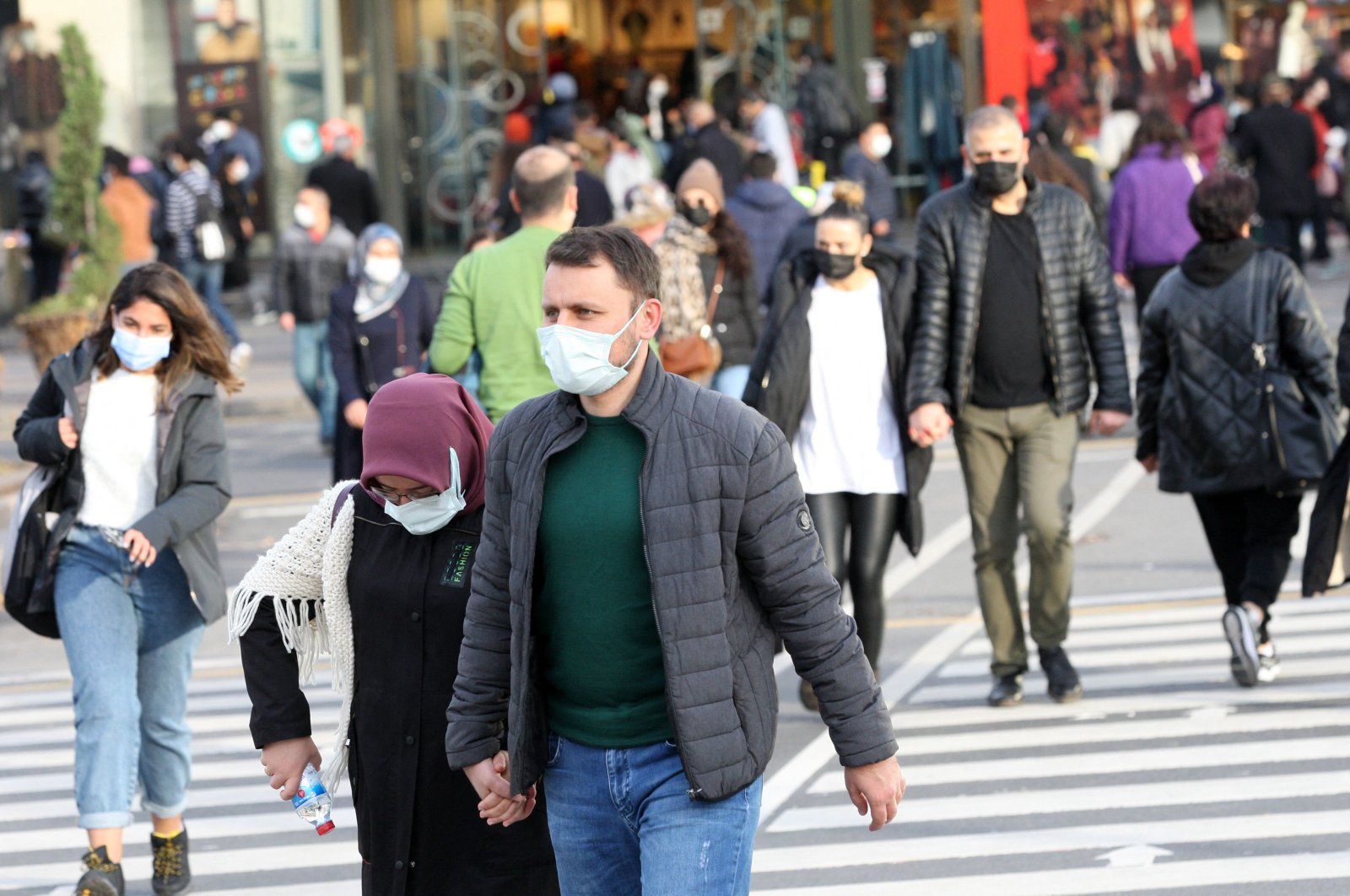 Turkey's economy has expanded 7.4% year-on-year in the third quarter of 2021, official data showed Tuesday, in line with market expectations and on the back of strong domestic demand, manufacturing and exports.

The country's gross domestic product (GDP) expanded 2.7% compared to the previous quarter on a seasonally and calendar-adjusted basis, data from the Turkish Statistical Institute (TurkStat) showed.

The economy outperformed most G-20 nations in the third quarter, topping the 6.3% expansion achieved in the same period a year ago.

Household consumption, estimated to account for about two-thirds of the economy, continued to be one of the main drivers of growth as it jumped 9.1% from a year earlier.

The size of the annual GDP grew to $795.2 billion (TL 10.3 trillion) in the third quarter from $765 billion through the previous three-month period.

Exports jumped 25.6% on an annual basis, while imports fell 8.3%, the data showed. Gross fixed capital formation, a measure of investment by businesses, shrank an annual 2.4%.

Government spending rose 9.6% after a revised 3.4% increase in the previous quarter.

Treasury and Finance Minister Lütfi Elvan stressed the effect of foreign demand on the growth performance. “We grew at an annual rate of 7.4% in the third quarter of 2021 with a significant contribution of foreign demand,” Elvan wrote on Twitter.

He emphasized necessary steps will be taken and that their main priority is that “everyone gets the most out of growth.”

Second-quarter growth was revised to a massive 22% annually from an initial 21.7%, rebounding after a sharp slowdown a year earlier due to COVID-19 restrictions.

The median estimate of 15 economists in a Reuters poll stood at 7.5% for year-on-year growth in the third quarter of the year. Forecasts ranged between 5.1% and 11.4% growth. The expansion matched the median forecast among nine economists surveyed by Bloomberg.

Growth in the third quarter was led by professional, administrative and support service activities, which expanded 25.4% annually, followed by information and communication sector expansion of 22.6% and services growth of 20.7%. The real estate sector expanded 4.7% year on year.

On the other hand, financial and insurance activities contracted by 19.9% in the July-September period, while the construction and agriculture industries narrowed by 6.7% and 5.9%, respectively, the data showed.

The central bank said temporary factors affecting inflation in the short term were expected to persist through the first half of 2022.

During the three months through September, Turkey was the second-fastest growing economy among the member states of the Organisation for Economic Co-operation and Development (OECD) after Chile.

Slovakia and Japan (both 1.3%) and Germany (2.6%) posted the lowest growth rates, according to the OECD figures.

The OECD area grew 4.7% year-on-year, with expansion in July-September slowing down versus the previous quarter when the figure was 19.6%.

The European Union’s GDP growth rate was 3.9% year-on-year in the July-September period, while the eurozone expanded by 3.7%.

The government has recently said it expects to record double-digit growth this year, revising an earlier estimate of 9%.

The economy grew 1.8% last year, despite a 10.4% contraction in the second quarter, one of only a few globally to avoid annual contraction amid the initial pandemic fallout.