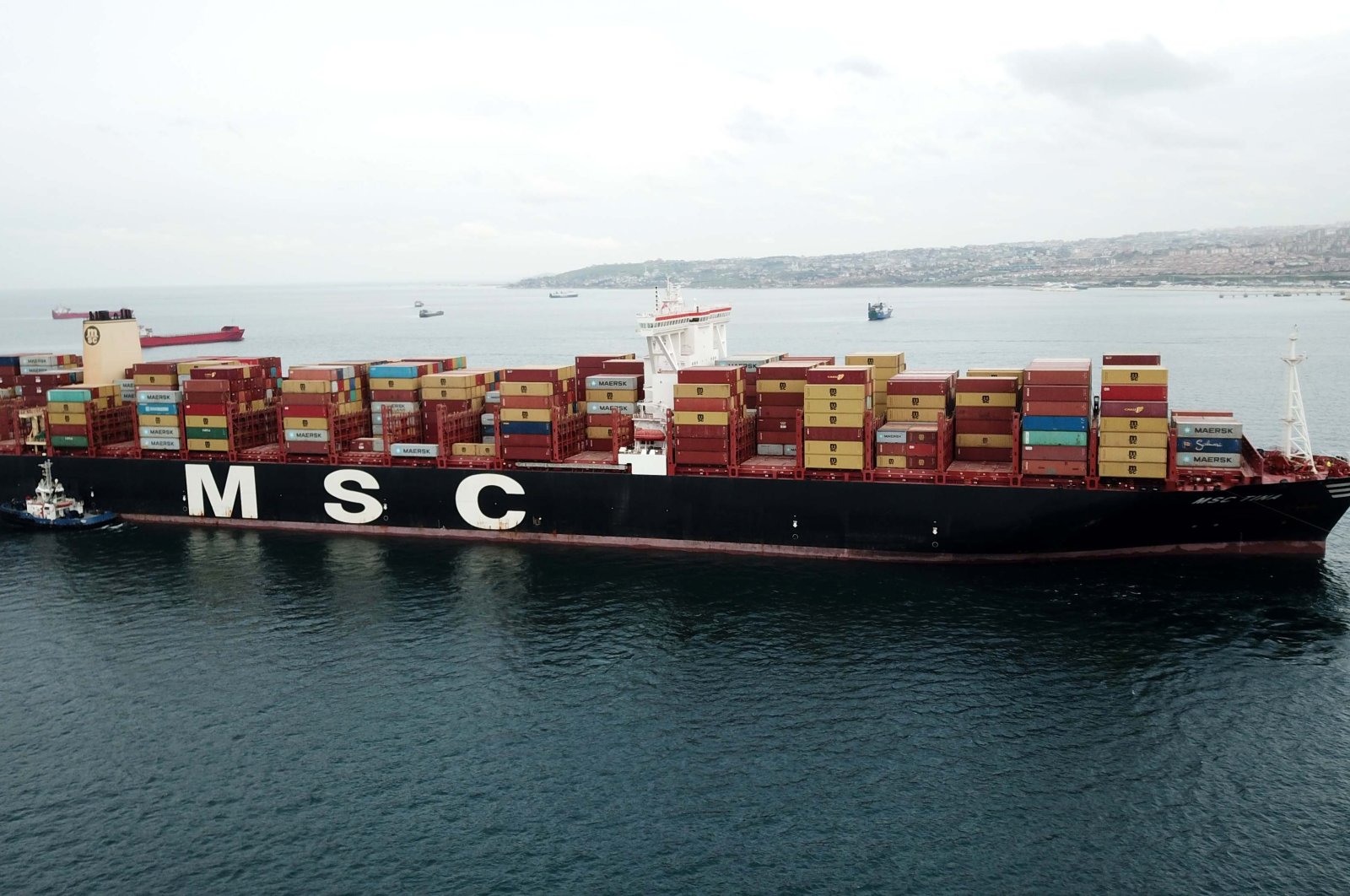 Turkish exporters have once again expressed their concerns at not being able to find containers and ships available for transport, a crunch that has been hampering trade recovery.

The shipping sector has been struggling for months with disruptions caused by the coronavirus pandemic and a surge in demand for retail goods that led to wider logistical bottlenecks around the world.

A severe vessel crunch has led to a squeeze on shipping containers and has pushed up costs to unprecedented highs recently and hampered the orders of goods.

Scores of problems have arisen for exporters in global trade due to the outbreak, especially in the field of logistics, Adil Pelister, the head of Turkey’s Istanbul Chemicals and Chemical Products Exporters Association (IKMIB), said Wednesday.

Turkish exporters have recently called for the establishment of a local fleet of shipping containers.

Saying that the chemical sector is Turkey’s second-largest exporting sector, Pelister stressed that 79.1% of the country’s exports are done by maritime transport, 17.6% by road transport and 3.5% by other means.

“Apart from other issues, we face a problem in ports slowing down their work due to the pandemic,” he added.

The chemical industry has proved crucial for Turkey’s exports as it has long been ranking second in overall sales just behind automotive.

Some $18.26 billion (TL 148 billion) worth of chemical products were exported throughout 2020, according to the Turkish Exporters’ Assembly (TIM).

“Our sector has the second-highest exports in Turkey. Here we should also add that the sector contributes to many other industries by providing raw materials and semi-finished products,” Pelister noted.

The sector’s sales hit $5.3 billion from January through March of this year, surging by 13.8% year-on-year.

Despite the pandemic, Turkish exports went on to hit an all-time monthly high for the fourth straight month in March.

The coronavirus pandemic led to a 6.26% drop in 2020 exports as Turkey closed the year with $169.5 billion in foreign sales, exceeding the target of $165.9 billion in the medium-term program.

Shipping and the continuation of the supply chain are indispensable for the Turkish economy, Kıran noted.