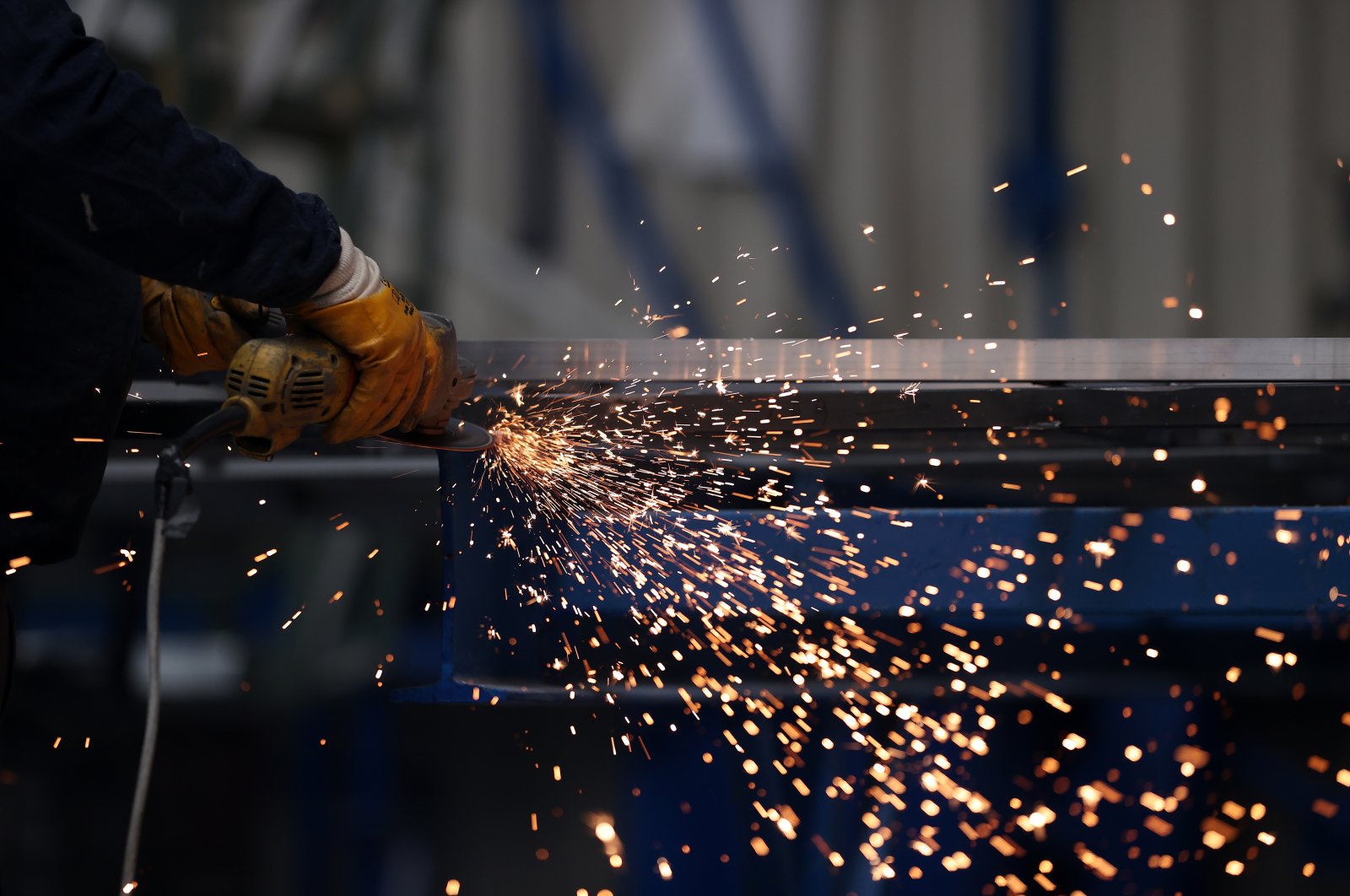 The data came after a strong run in which rebounds in consumption, exports and tourism set the economy on a path to near 10% overall growth this year, leaving last year’s initial coronavirus fallout behind.

Industry representatives have attributed the decline to the nine-day Islamic holiday of Qurban Bayram, also known as Eid al-Adha, which started on July 17 and lasted through July 26.

In a Reuters poll, production was forecast to have risen 15.1% annually in July after output surged 23.9% in June.

Many Turkish factories halted work in March last year, soon after the first COVID-19 infection was recorded. Output dropped 31.4% in April and 19.9% in May before recovery began in June.

The data Monday showed the manufacturing index went up 7.9% year-on-year in July. The mining and quarrying index also increased by 15.2%, while the electricity, gas, steam and air conditioning supply index rose by 11.7%.

Throughout the pandemic, Turkey imposed temporary curfews and business closures, including a tough but brief lockdown in April and May of this year due to surging COVID-19 cases, but manufacturing and the broader economy were largely unaffected. The measures were lifted in June.

Turkey’s economy grew a massive 21.7% year-on-year in the second quarter, according to official data, rebounding powerfully after a sharp slowdown a year earlier driven by COVID-19 restrictions.

The government foresees 9% growth this year, according to recently released medium-term forecasts.