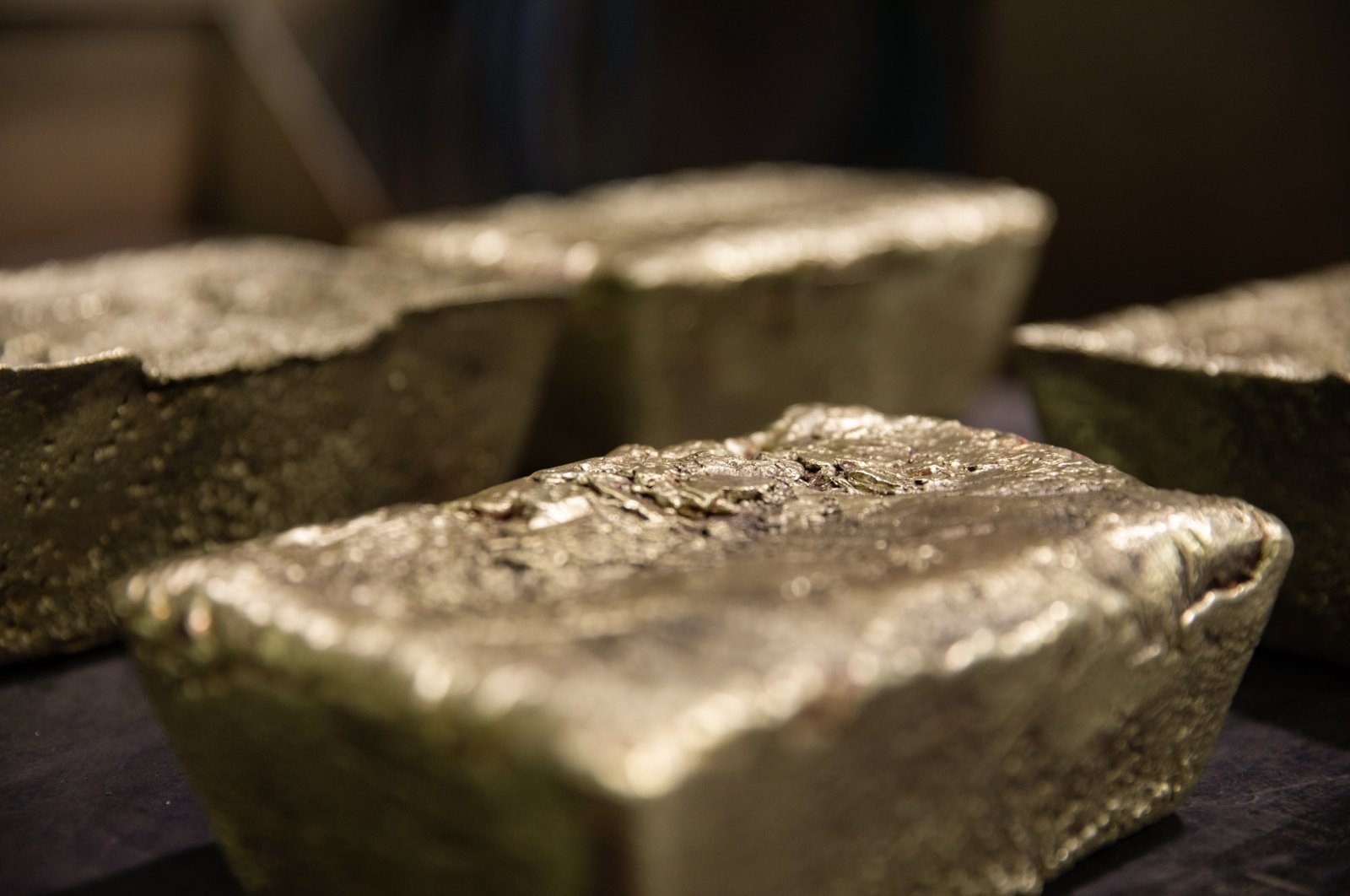 Koza Altın contributed TL 2.95 billion ($250 million) to the Turkish economy by producing 145,000 ounces (4,115 kilograms) of gold in 2021 at its Izmir facility, the company's manager Serdar Volkan announced on Friday.

Operations at the facility, which is Turkey's first gold mine, have been continuing for nearly 20 years. Although ore production is suspended in the Ovacık underground quarry, drilling activities continue.

The company was seized and handed over to Turkey’s Savings Deposit Insurance Fund (TMSF) due to its links to the Gülenist Terror Group (FETÖ), which was behind the July 15, 2016, coup attempt.

TMSF head Muhiddin Gülal, in a press meeting held back in March, said they aim to extract 15 tons of gold in the 2022-2023 period.

"Gold mining, like other mines, is going through a difficult process," Volkan told Anadolu Agency (AA).

Stating that gold production in Turkey continues to increase, Volkan said that new records will be broken in production with the newly opened mine sites.

"Of the 42 tons of gold produced in Turkey last year, 8.1 tons were produced by Koza Altın. There is no ore extraction from the Ovacık mine now, but our drilling works continue both above and below the ground. We will start mining activities again according to the positive results from the drilling," said Volkan, evaluating the activities carried out in Koza Altın enterprises' facilities in Izmir province.

Emphasizing that they have produced 89 tons of gold and 56 tons of silver in Tunceli province's Ovacık and Izmir's Çukuralan since 2001, Volkan said, "We expect to extract ore from the Çukuralan gold mine for about 10 more years. We are restoring the fields after the mining activities. For example, 2,800 pine trees have been planted in the Ovacık enterprise.

"We planted a pistachio tree and now we have trees that are 15 years old. Apart from that, 8,500 olive trees have met with the soil. We produced 31 tons of olives from these olive trees last year. We turn this into olive oil and give it as a gift to those in need and our staff," he added.