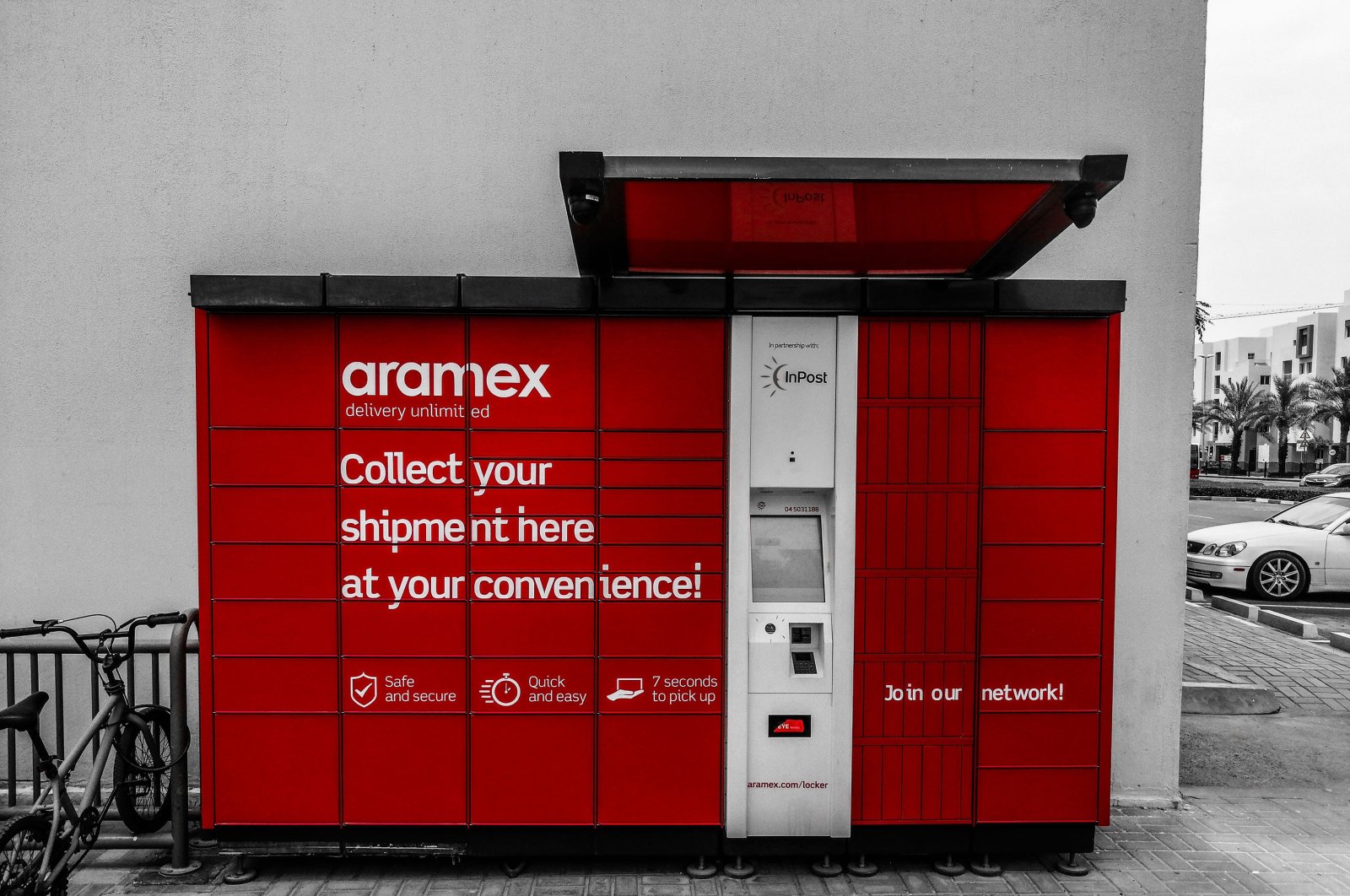 "We would like to confirm to the market and shareholders that the company has recently entered into discussions with the shareholders of MNG Kargo for a potential acquisition," it said in a bourse filing, confirming a Reuters story last week.

In the Reuters story, one of the sources familiar with the matter had said the potential deal could be worth as much as $500 million (TL 4.23 billion).

Aramex said in the bourse filing the discussions were still in their early stages.

Aramex, in which ADQ bought a 22.25% stake last year, announced last week it has split its core businesses to capture growth in the post-COVID-19 transportation and logistics industry. As part of the reshuffle, it has created a new regional structure and appointed a chief strategy officer to head its international expansion and merger and acquisition plans.

Established in 2003, MNG Kargo is one of the leading courier services companies in Turkey, owned by private equity firm Turkven and the Sancak family since 2017. The company has over 850 branches, more than 11,000 employees and 3,500 land vehicles. MNG Kargo's parent holding also operates a cargo airline consisting of six aircraft.