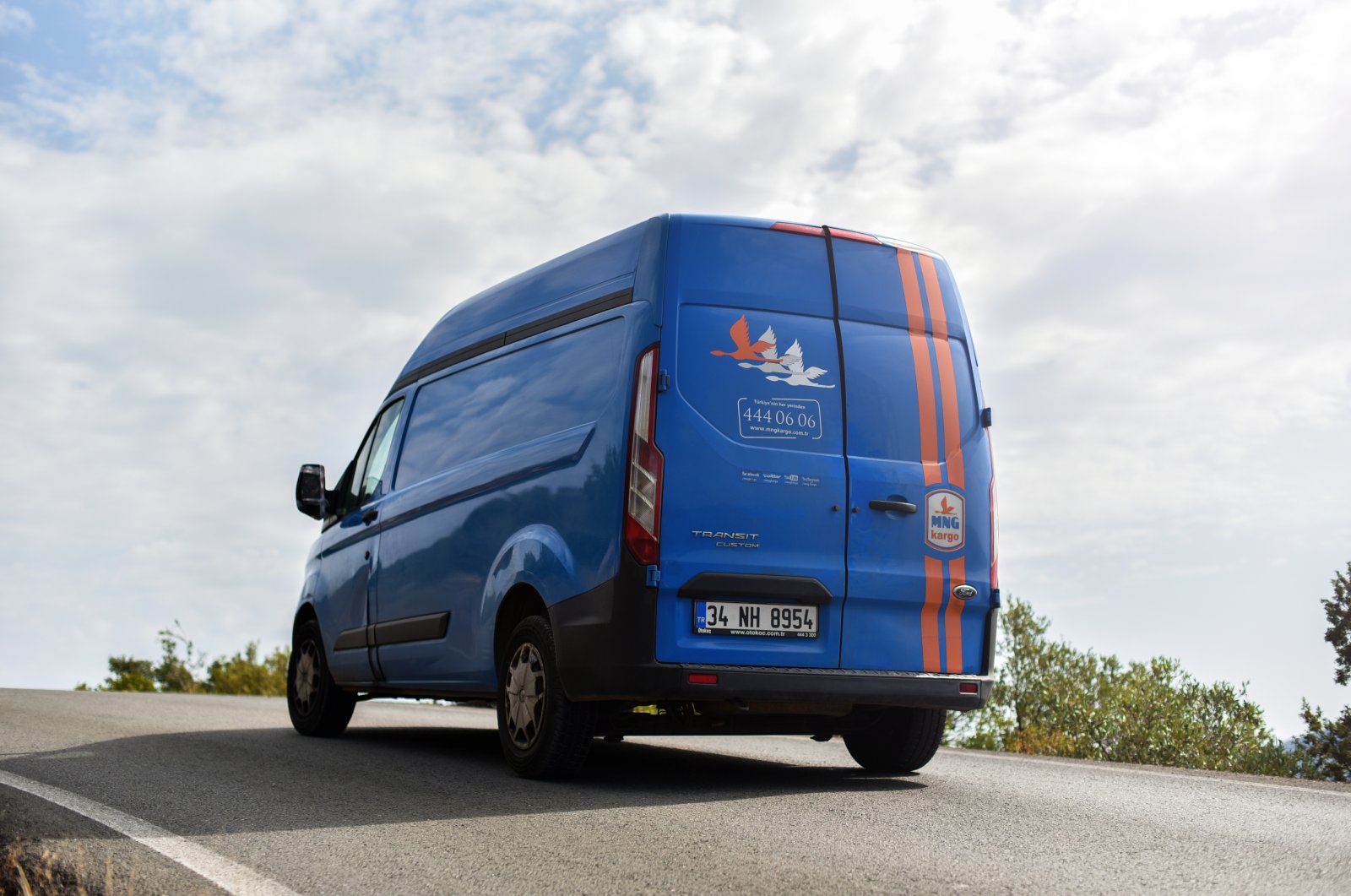 The potential deal could be worth as much as $500 million (TL 4.23 billion), one of the sources familiar with the matter said. The source said the talks were at an advanced stage and a second said the pair were engaged in due diligence.

"As a matter of course, we do not comment on rumor or speculation," an Aramex spokesperson said. MNG Kargo declined to comment.

Dubai-listed Aramex, in which Abu Dhabi state investor ADQ bought a 22.25% stake last year, announced this week it has split its core businesses to capture growth in the post-COVID-19 transportation and logistics industry. As part of the reshuffle, it has created a new regional structure and appointed a chief strategy officer to head its international expansion and merger and acquisition plans.

Established in 2003, MNG Kargo is one of the leading courier services companies in Turkey, owned by private equity firm Turkven and the Sancak family since 2017. The company has over 850 branches, more than 11,000 employees and 3,500 land vehicles. MNG Kargo's parent holding also operates a cargo airline consisting of six aircraft.

Previously in 2013, Austrian Post had acquired 25% stakes in another major Turkish cargo company, Aras Kargo, later increasing its shares to 80% in mid-2020.

The reported purchase comes as ties between Turkey and the UAE, which are at odds in a number of issues and regional conflicts, are showing signs of improvement. President Recep Tayyip Erdoğan held talks with UAE National Security Adviser Sheikh Tahnoun bin Zayed Al Nahyan last month that included economic cooperation and UAE investment in Turkey.

While political differences between the two countries run deep, Ankara has moved to ease tensions with several Arab powers over the conflict in Libya, internal Gulf disputes and rival claims to Eastern Mediterranean waters.

An Emirati official told Reuters this month the Gulf state was interested in reinforcing ties, pointing to trade and investment opportunities in transportation, health and energy.