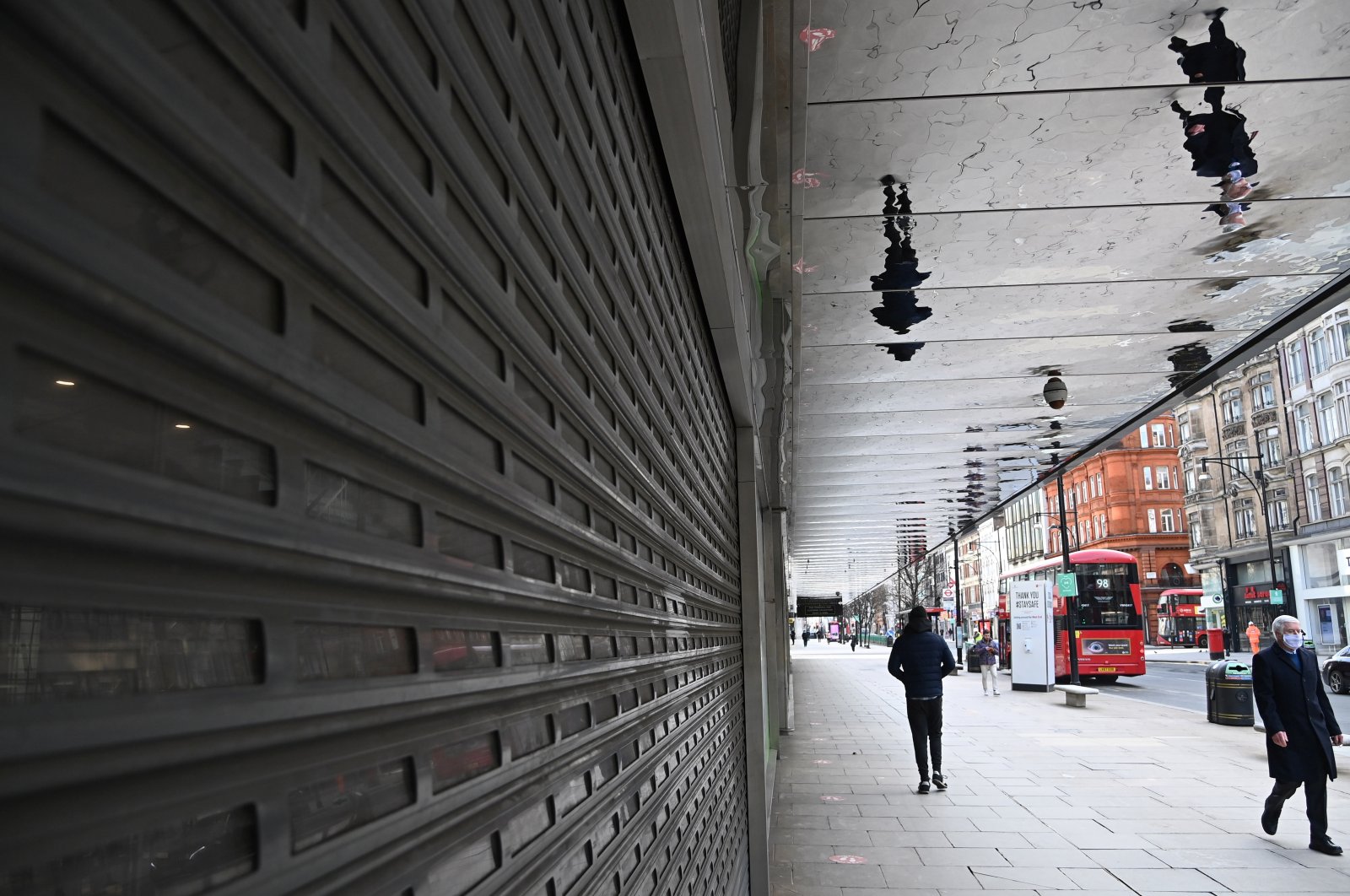 Britain’s jobless rate rose to 5.1% in the last three months of 2020, its highest in nearly five years but still lower than it would have been without a huge coronavirus jobs support scheme that finance minister Rishi Sunak looks set to extend next week.

Separate data from the Office for National Statistics (ONS) showed that the number of employees on company payrolls in January rose by 83,000 from December, the second monthly increase and its biggest since January 2015.

The jobless rate – the highest since the first three months of 2016 – was in line with the median forecast in a Reuters poll of economists.

Unemployment has been suppressed by the government’s Job Retention Scheme which is supporting about one in five employees.

The program is Britain’s most expensive COVID-19 economic support measure and will cost an estimated 70 billion pounds ($98 billion) by its scheduled expiry date of April 30.

But figures based on tax data show the number of employees on business payrolls has still fallen by 726,000 since February 2020 – equivalent to just over 2% of the workforce – with the majority of job losses suffered by workers aged under 25.

The Bank of England (BoE) has said it thinks the unemployment rate will jump to almost 8% in mid-2021 after the furlough scheme ends.

Sunak is expected to announce an extension of his jobs support, at least for sectors hardest hit by the government’s lockdowns, in a March 3 budget statement.

“At the Budget next week I will set out the next stage of our Plan for Jobs, and the support we’ll provide through the remainder of the pandemic and our recovery,” Sunak said after Tuesday’s data.

Prime Minister Boris Johnson announced his plan for easing England’s lockdown on Monday that would keep some businesses shut until the summer but allow a gradual, earlier reopening for others.

“The outlook for the U.K. economy is getting clearer and with continued support from the Treasury, it is likely the Bank of England’s peak unemployment forecast of 7.75% will prove too pessimistic,” Jon Hudson, a fund manager at Premier Miton, said.

Samuel Tombs, at consultancy Pantheon Macroeconomics, said he thought the jobless rate would hit 6% in the summer.

The ONS said the number of job vacancies in the three months to January was 26% lower than a year ago, a less severe fall than last summer when vacancies were down by nearly 60%, although the pace of improvement slowed in the past few months.

Pay growth was the strongest since 2008. Total pay including bonuses rose by 4.7% in the October-December period compared with the same three months of 2019.

The pick-up in pay growth in part reflects how the brunt of job losses has fallen on people working in lower-paid jobs in areas such as hospitality, and the ONS said pay growth was likely to be below 3% if this effect is stripped out.

Britain went into a new COVID lockdown on Jan. 5 due to a rapidly rising death toll that has passed 120,000, the highest in Europe.